“Darkness falls across the land. The midnight hour is close at hand. Creatures crawl in search of blood. To terrorize y’all’s neighborhood.” Vincent Price helps make Michael Jackson’s Thriller one of the best horror-themed music videos of the 1980s along with director John Landis and special make-up effects designed and created by Rick Baker. Breaking out of our norm of covering horror films of the decades, for our special 2nd year anniversary episode we dive into the music videos that defined the Eighties, especially those with a tinge of horror to them. Join Dave Dreher, Christopher G. Moore, and Doc Rotten on this special visit back to when MTV played music videos 24×7 and some of them were as scary as they were awesome…well, in most cases…

For this episode, with the help of previous co-host and Decades of Horror co-founder Thomas Mariani, we dropped a list of 15 horror-themed music videos for the grue-believers to vote on. The top 10 of that list, we discuss on this podcast. We also present some missed classics as provided by fans of the show and some congratulations on our 2nd anniversary. Thank you all for participating and listening. 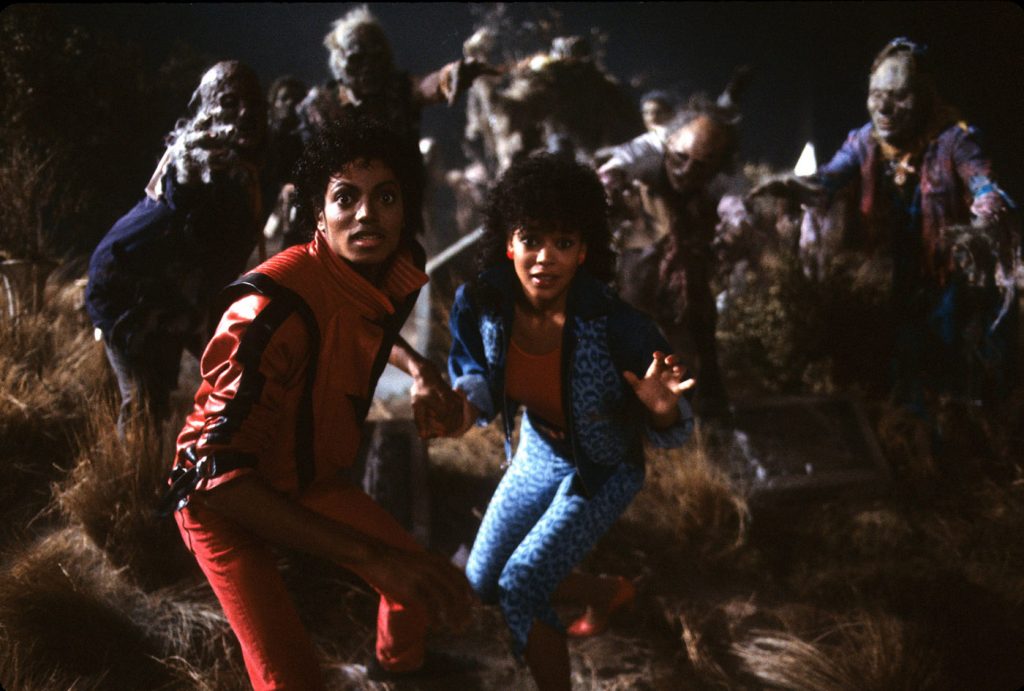 The Ones We Missed

https://traffic.libsyn.com/secure/docrotten/DOH70s-150-DawnDead-Review.mp3Podcast: Play in new window | Download (48.1MB)Subscribe: RSS“This place is gonna be rotten.” Hopefully, that sounds familiar, either from this episode’s subject or the original Horror News Radio introduction […]