“There’s a legend ’round here. A killer buried, but not dead. A curse on Crystal Lake, a death curse: Jason Voorhees’ curse.” Our narrator (Walt “Crazy Ralph” Gorney) details the legend of Jason Voorhees. After being stuck at the bottom of Camp Crystal Lake in the last film, Jason is awoken by a young lady named Tina (Lar Park Lincoln) with psychic abilities. It’s essentially Carrie vs. Jason… at least that’s the intent. So is this a slashing entry in the franchise or is Pamela going to warn her son that “They’re All Gonna Laugh at You?” Listen to find out!

Released in 1988,  Friday the 13th Part VII: The New Blood came out near the end of the slasher genre’s reign. It was a time when the MPAA became more critical of violence, causing the iconic kills the franchise was known for to be cut down severely. Director John Carl Buechler has been publically against how this turned out and we’ve only seen daily footage of the kills. Some of them were pretty gruesome, but alas not to be. Which makes some of the teen stuff all the more of a slog to get through.

Luckily, Doc Rotten, Christopher G. Moore, and Thomas Mariani are here to take a closer look at  Friday the 13th Part VII: The New Blood. All of them appreciate the final fight with Tina and the ambition of having a superpowered heroine fight Jason. Especially when that Jason is played for the first time by iconic stuntman Kane Hodder. Yet, there’s plenty of issues to have with the editing and lack originality amongst the supporting cast. All this and more is discussed on Decades of Horror 1980s! 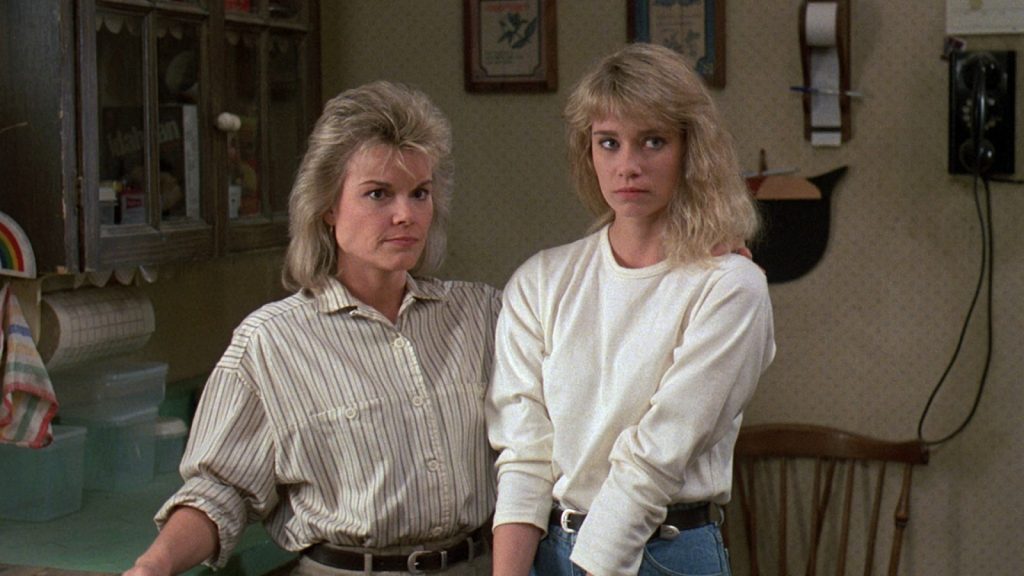 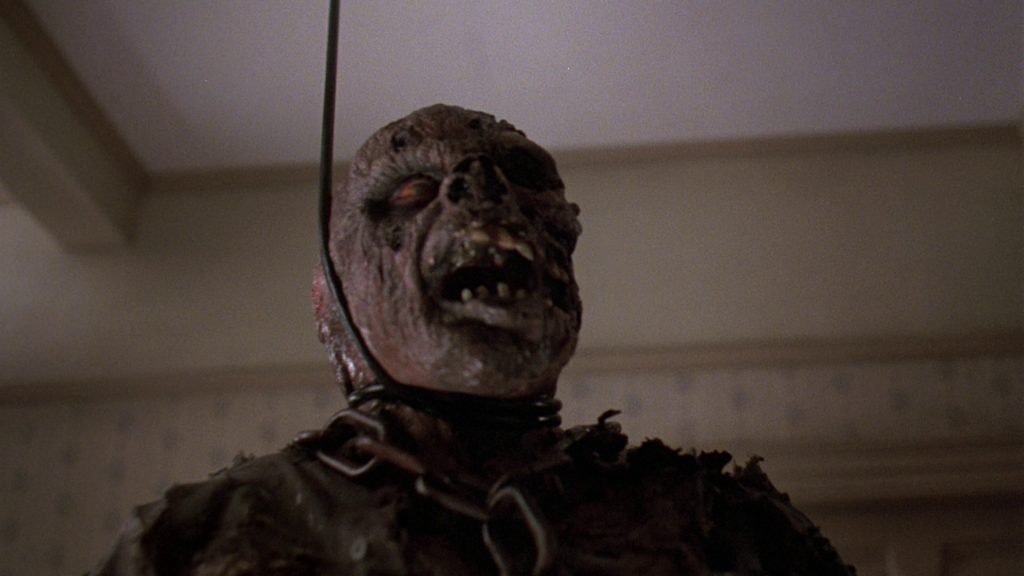 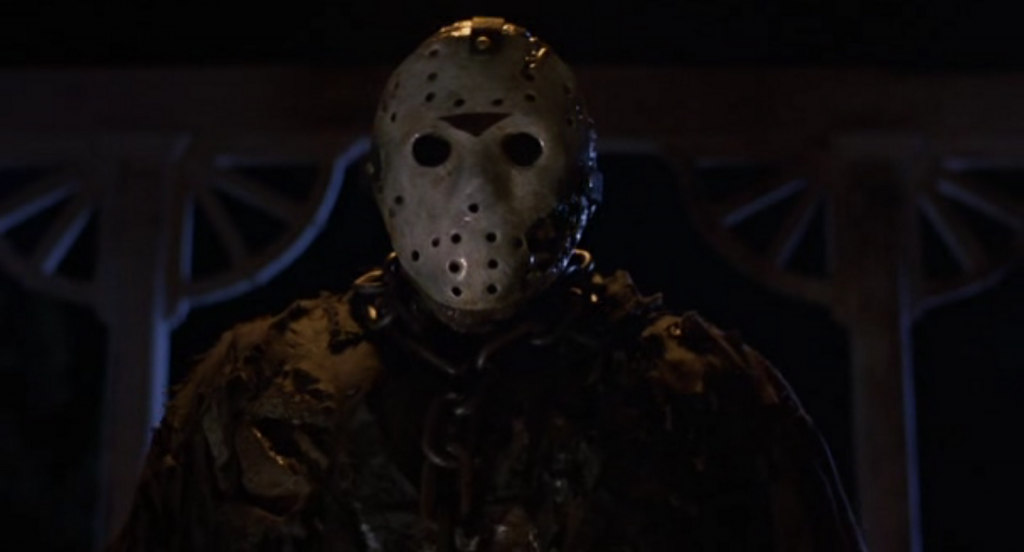 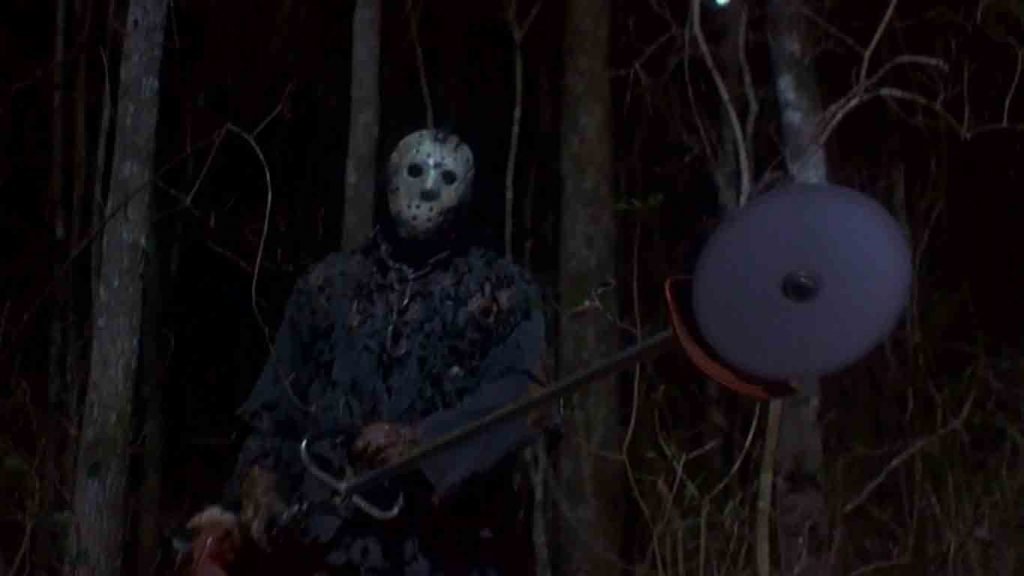 https://traffic.libsyn.com/secure/docrotten/DoHTCE-78-MurdersInTheZoo-20200719.mp3Podcast (dohclassic): Play in new window | Download (Duration: 1:26:16 — 39.7MB)Subscribe: RSS“You don’t think I sat there all evening with an eight-foot mamba in my pocket?” No, she thought […]