“You are weird. Thank God you’re weird. The last one was so normal, it was disgusting.” Elizabeth Solley (Jamie Lee Curtis) loves herself some weirdos. Including the weirdest man of all: Tom Atkins without a mustache! Halloween is getting pretty foggy for Decades of Horror 1980s as they one of the first horror films of the decade: John Carpenter’s  The Fog. Hopefully, our intrepid hosts can avoid being sucked in the misty moors of Antonio Bay in time for the 100th-anniversary celebration. Or, the very least, with enough time to catch Stevie Wayne’s (Adrienne Barbeau) late-night broadcast. Join us as the Halloween Haunts season ends!

The Fog  is pretty interesting on a career path level for Carpenter. Post the major success of  Halloween, but before he would rule the 1980s with a varying amount of genre work.  The Fog  sticks out a bit more. A ghost story without much gore, inst of ad using atmosphere to build up the tension rather than excessive violence that would color the slasher craze later that very year. It’s an ethereal spooky example of how to build up the environment of Antonio Bay, allowing for silhouettes of the monsters to play horrific tricks on our eyes and creep us out just when it’s too late.

To discuss everything  The Fog, Christopher G. Moore, Doc Rotten and Thomas Mariani discuss everything in the misty moors that remain unseen. They debate the effectiveness of some of these characters, how much this is a Carpenter movie and ask where the ghost of Atkins’ moustache really is. Plus, they wonder just how American Christopher Lee could possibly be. It’s a spooky Halloween edition you won’t want to miss! Stay in and tune the radio from Stevie Wayne’s channel to hear it all!

Also, don’t forget our Patreon Poll  where people who contribute as low as $1 a month can pick the second episode of Decades of Horror 1980s! Voting ends November 5th. 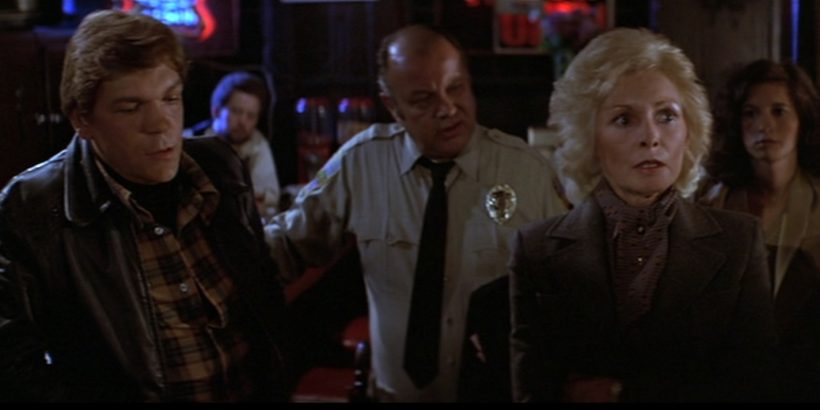 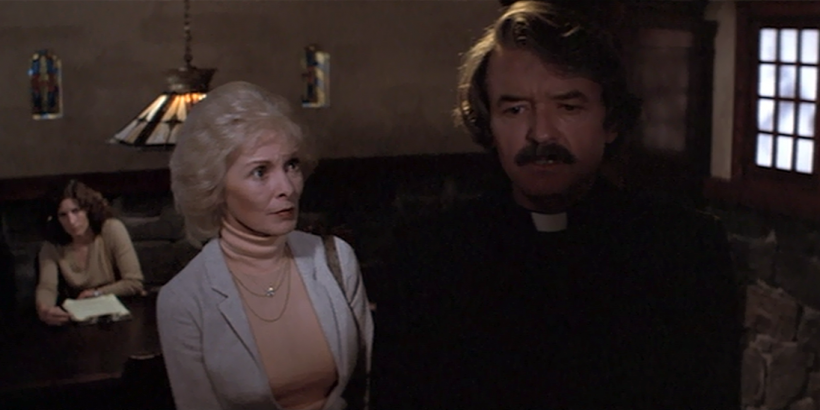 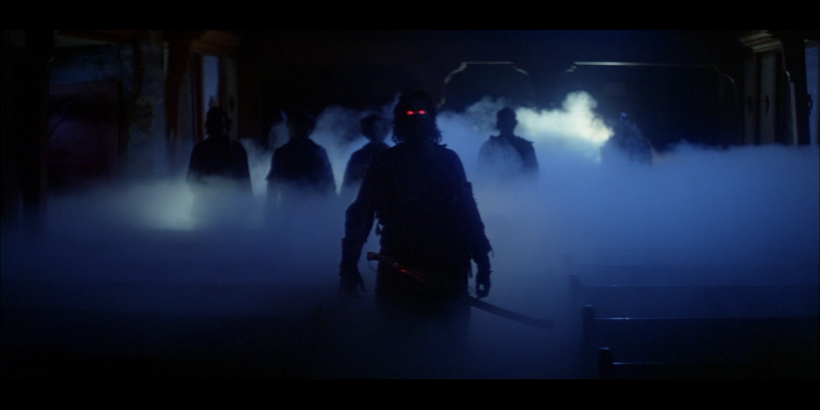 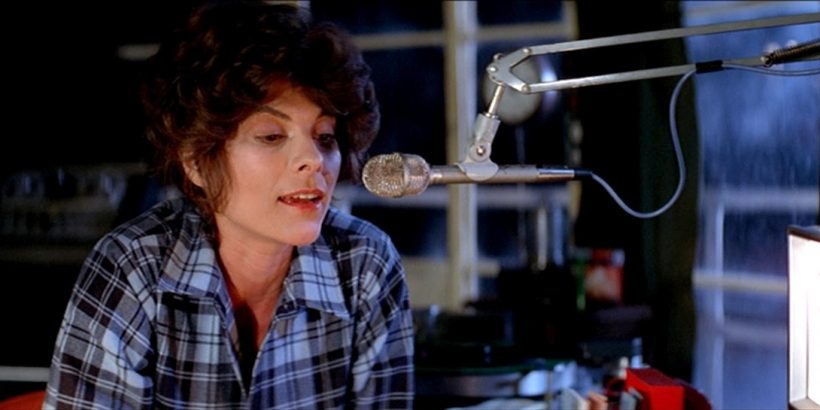 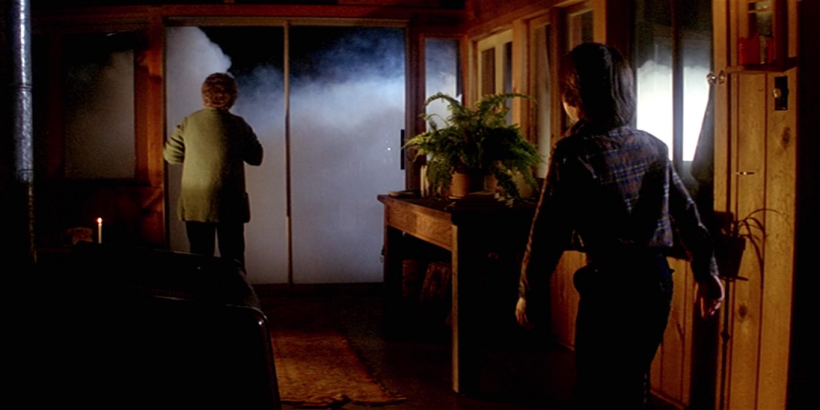 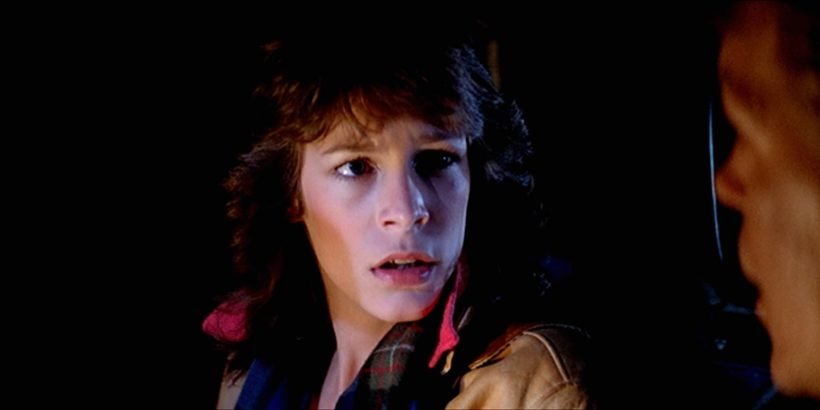