“You bastards. Why are you torturing me like this? WHY?!” Ash Williams (Bruce Campbell) ponders this aloud to the Deadites torturing them. Or maybe this question is more directed toward writer/director Sam Raimi hauling abuse at Bruce. Either way,  The Evil Dead  is definitely a punishing film, both toward its cast and the audience. Every time someone gets stabbed in the ankle or thrown into a bookshelf, both the actor and the audience feels it. Raimi started his illustrious career with this independent horror flick and it sure did shape where he’d go from here. There’s gore, mayhem and low budget craziness abound. Might as well… JOIN US for it!

The Evil Dead  is sort of a black sheep in the franchise from a modern perspective. While  Evil Dead II  and  Army of Darkness  resemble more of what fans love about the franchise,  The Evil Dead  is a straight-up horror film with little comedy to be found. Basically, the foundation from which the surreal comedy would spring forth.   That doesn’t mean it’s without merit. By no means. Sam Raimi even this early has so many dynamic camera moves that would later revolutionize blockbusters with Spider-Man. Helps that Bruce Campbell gets the crap beat out of him.

To talk all things  The Evil Dead, Christopher G. Moore, Doc Rotten and Thomas Mariani are joined by Adam Thomas. Thomas discusses the evolution of the franchise. Christopher elaborates on how big an influence Sam Raimi had on his young filmmaker mind. Doc talks about how much it created the cabin in the woods genre. Adam winces while describing how brutal Campbell’s painful moments are. Listen to find out all the details! 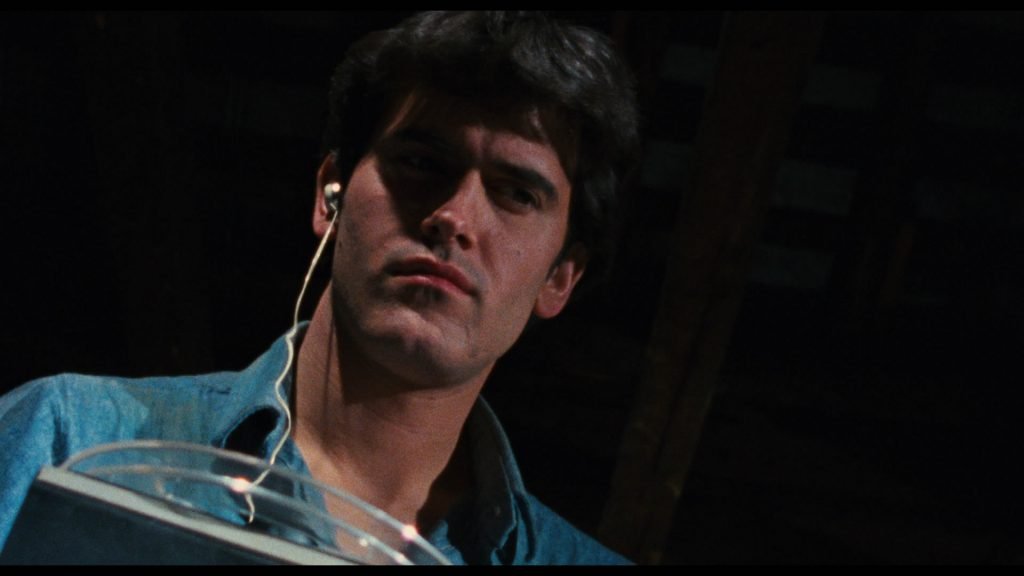 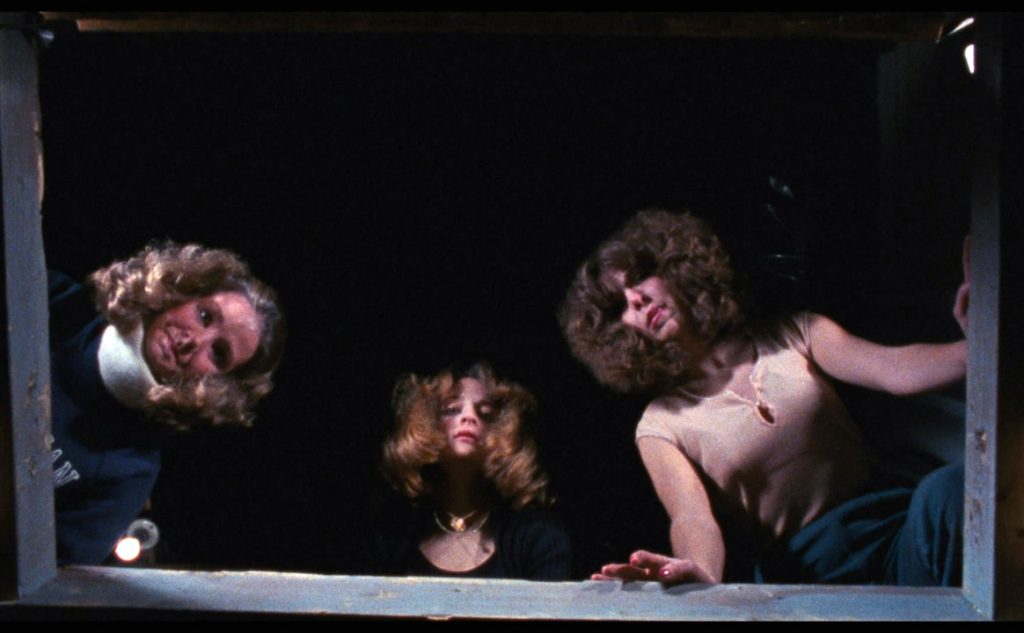 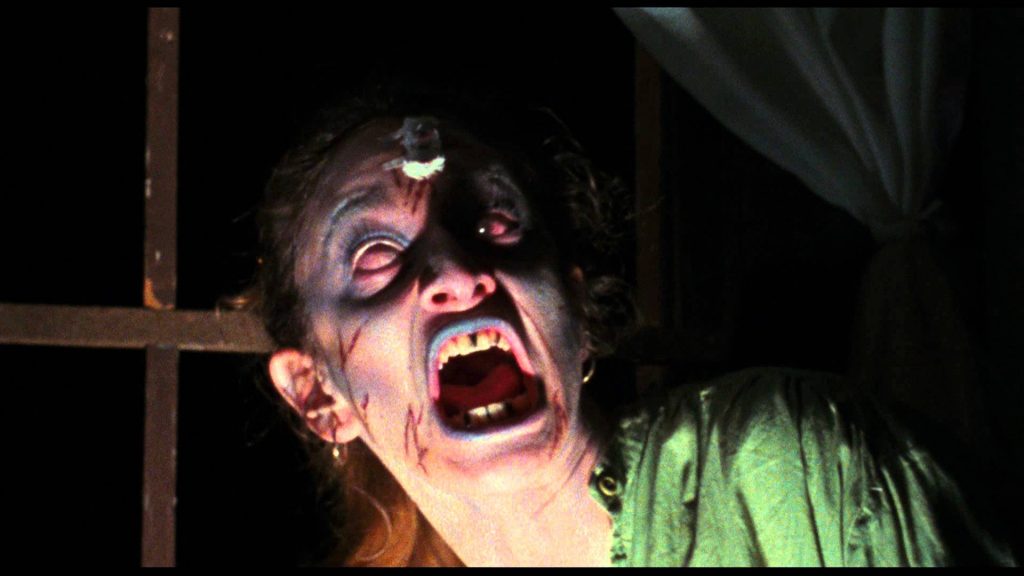 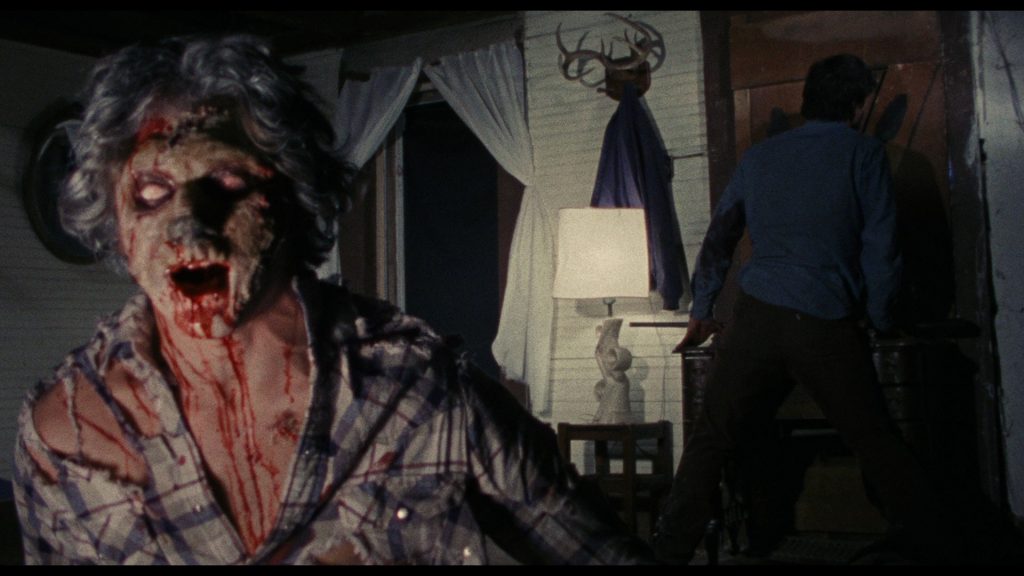 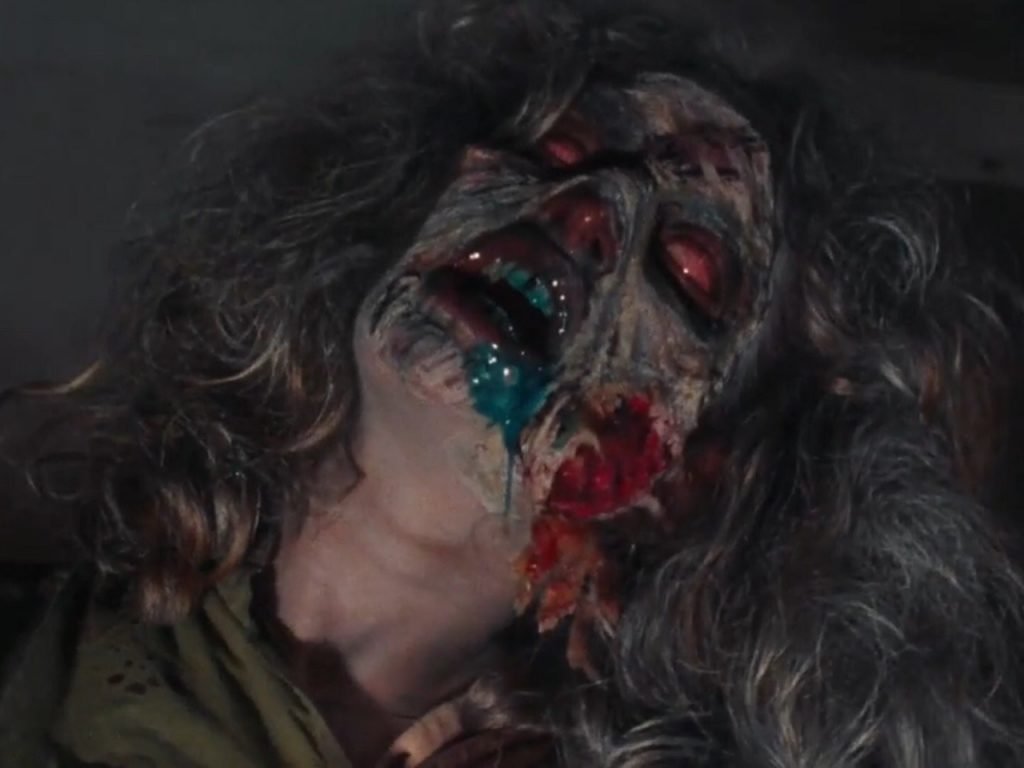 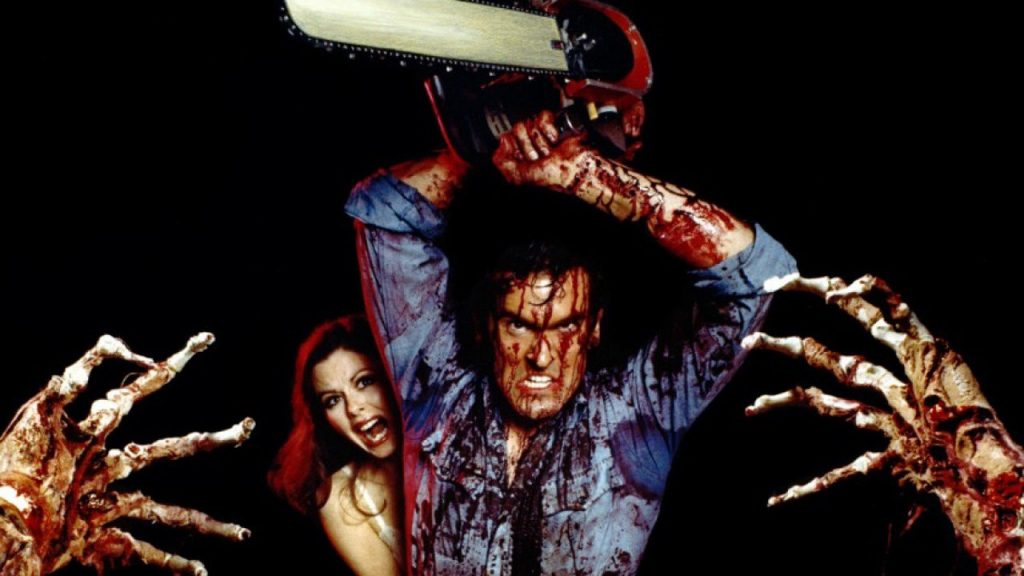