“Every nightmare has a beginning… This one never ends.” The dream logic of  Dressed to Kill  is ever present. Director Brian De Palma isn’t nearly as interested in a coherent story as he is the visuals. So many elaborate split diopter shots. More than a few split screens. That weird soft focus that was a thing in the 1970s. But none of this answers the question. Is  Dressed to Kill  more than just a technical exercise? Tune in to find out!

Dressed to Kill  has a pretty familiar story. Stop me if you’ve heard this one before. Kate Miller (Angie Dickinson) is distant from her partner. While in an enclosed space, she is killed by a person dressed as a woman very early in the movie. Thus, our protagonist is gone and the rest of the film follows the investigation into her death. Yup, that’s pretty much the structure of  Psycho. Shocking that De Palma would ape Alfred Hitchcock, I know. Yet, there are a few details that are different. Our protagonist isn’t committing a crime, but cheating on her distant husband. That enclosed space is an elevator, not a shower. And that killer is explicitly transsexual, but who could be the one Dressed to Kill? How can our new protagonist (Nancy Allen) live with seeing that murder? Is she going pork Kate’s teenage son Pete (Keith Gordon)? And what does the other most prominent character Dr. Elliott (Michael Caine) have to do with this?

To uncover the mystery, Doc Rotten, Christopher G. Moore and Thomas Mariani debate the effectiveness of  Dressed to Kill. Christopher admires the style over substance that made De Palma famous. Doc is conflicted about the film as a whole once Dickinson exits. Thomas just wants to know how the hell Dennis Franz lost all that hair! The trio bicker, but definitely agree that De Palma shoots  Dressed to Kill  with his usual expert visual eye. One that gives us plenty to examine… even if the story doesn’t really try. Nor does Nancy Allen. 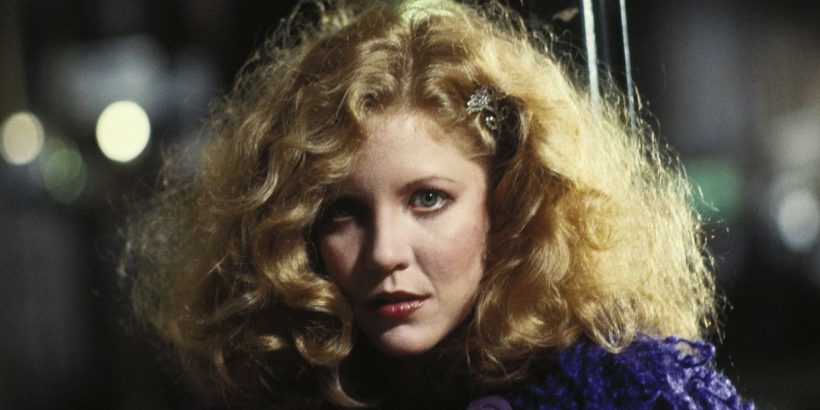 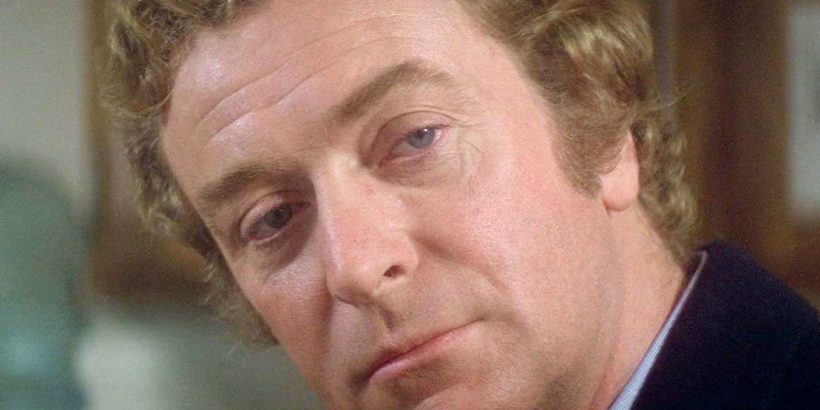 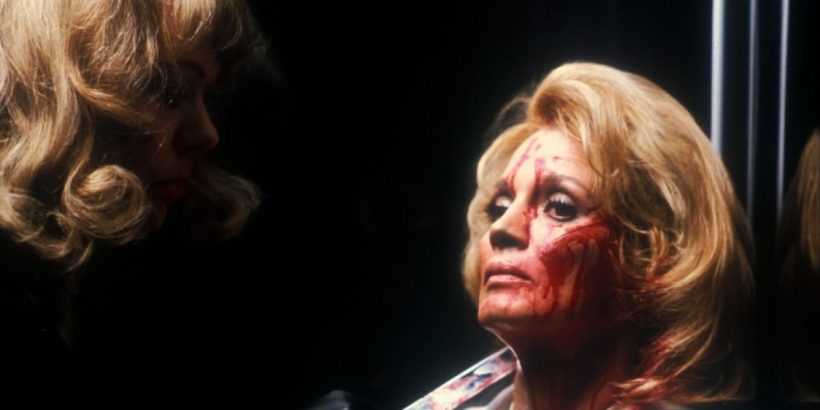 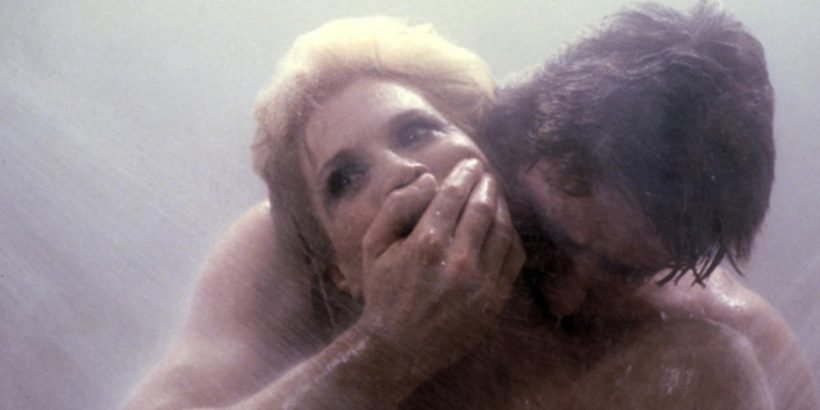 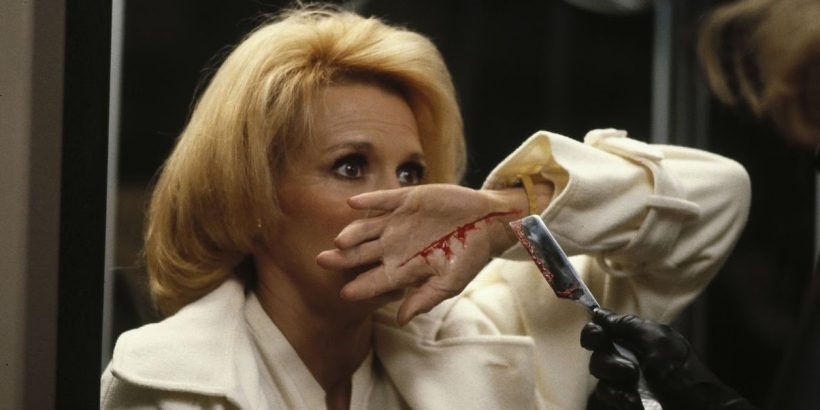 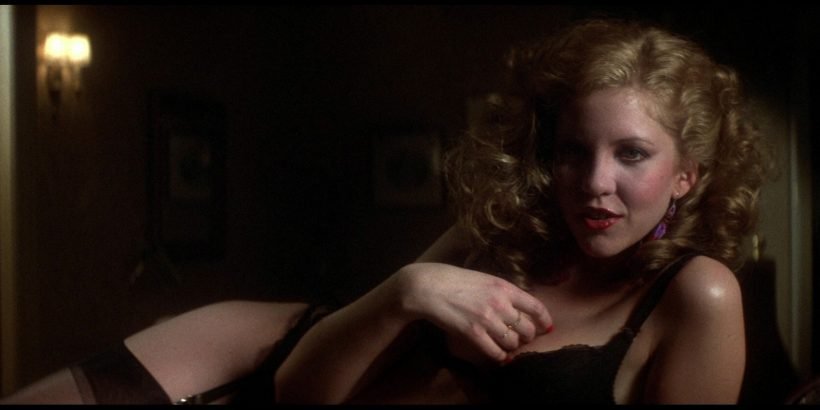