The cast alone is worth giving Dreamscape a chance. Dennis Quaid (as Alex Gardner) stars opposite Kate Capshaw as his love interest, Jane DeVries, and David Patrick Kelly as his adversary in exploring the dreamscape, Tommy Ray Glatman. The supporting cast is even more nuts. Max von Sydow may be on Alex’s side as  Dr. Paul Novotny.  Christopher Plummer is duplious as ever as the villainous government official Bob Blair. Eddie Albert suffers from nightmares that only Alex can save him from as The President. And,  George Wendt warns Alex of the conspiracies abound as Charlie Prince, a horror author who has stumbled onto the truth behind Dreamscape. Charlie Prince, Stephen King, uh…see what they did there?

Doc and Christopher revisit Dreamscape, not having seen the film in a few decades while Thomas catches the film for the first time. Does the film hold up after three plus decades? How about the special effects and the make-up? The film is directed by Joseph Ruben and the effects are provided by Greg Cannom and David B. Miller among others. The film features a number of green screen effects that hinder the overall tone of the film while the make-up effects for the Nightmare Snake remain thrilling and creepy, especially when in mid-transformation. Look closely and you may catch some stop motion effects too. Regardless of all the debate, one thing stands out and that is fan-favorite David Patrick Kelly between his role in The Warriors and those in Twin Peaks and The Crow – always a winner. 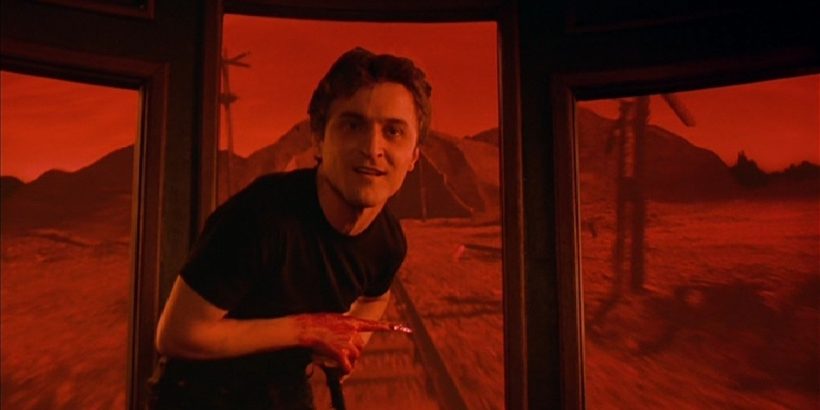 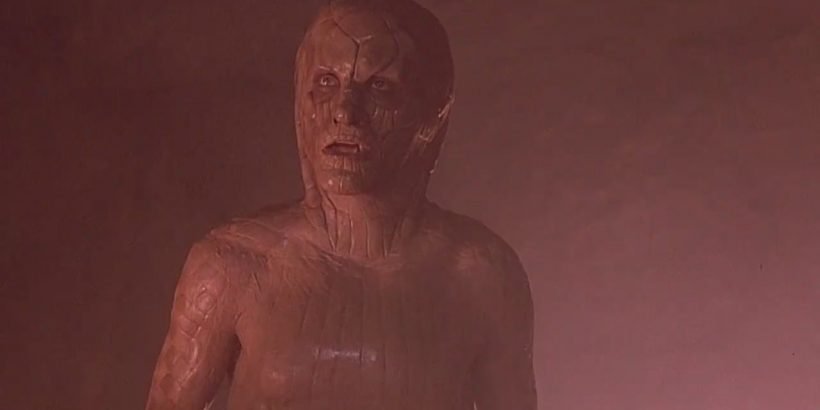 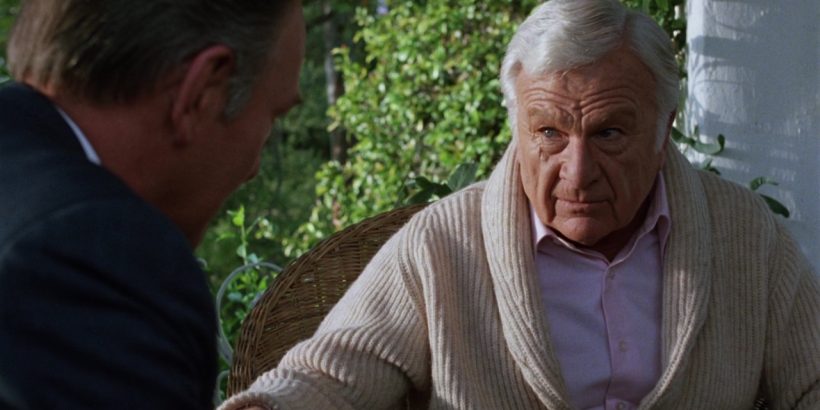 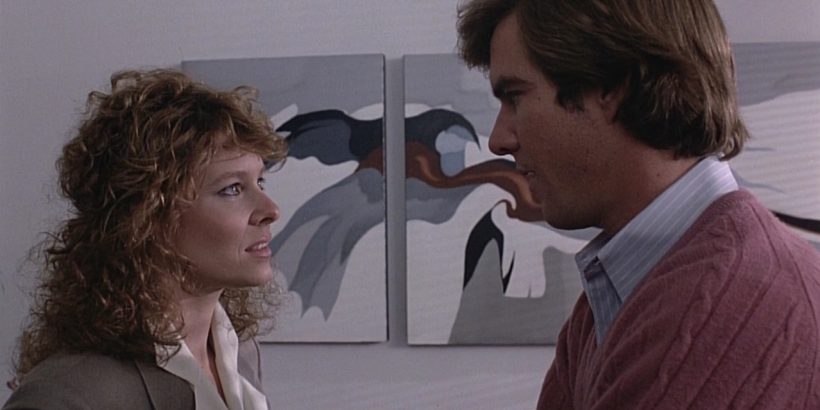 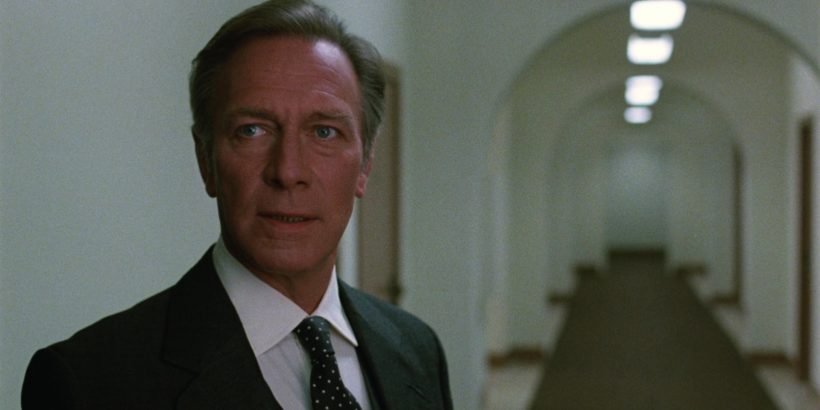 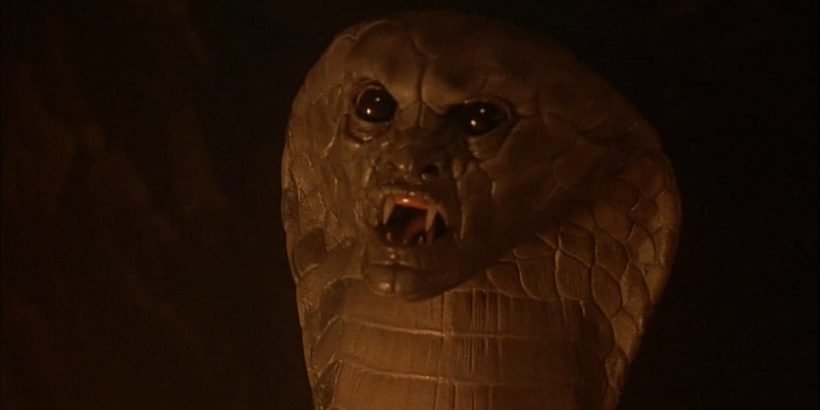 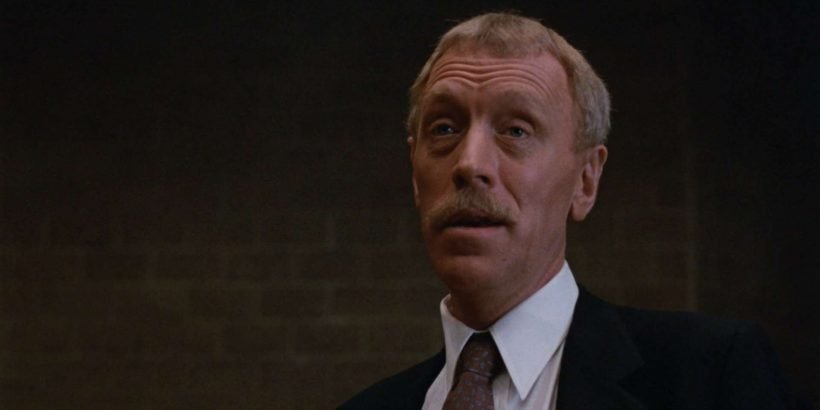