“I hope I give you the shits, you fucking wimp.” Spoon (Darren Morfitt) makes his last stand against the werewolves slaughtering his unit. All these soldiers have to contend with animalistic enemies of their own unit. They’re a group of  Dog Soldiers  as it were. Chosen by our Gruesome Magazine Patreon patrons,  Dog Soldiers  is one of the few highly recommended werewolf movies. Especially in recent memory. The standards of  The Howling  or  An American Werewolf in London  get a lot of love, but otherwise it’s a limited genre. Luckily,  Dog Soldiers  is still popular enough to get the word out there. But enough about the general public. What do the Decades of Horror 1990s and Beyond crew have to say? Find out!

Dog Soldiers  follows a group of British soldiers stuck on assignment in the woods. They’re attempting a simple training mission in the woods and all seems fine. Well, until they stumble upon Captain Ryan (Liam Cunningham) severely mauled in the woods. The team stumbles into a nearby cottage in order to find shelter from the mysterious creatures that are out in the woods. From there, it’s a siege film of werewolves vs. humans.

To take a look at this tale of man vs nature, Thomas Mariani enlists Adam Thomas, Shakyl Lambert and Christopher G. Moore. They’ve all got plenty to say about  Dog Soldiers. There’s praise for director Neil Marshall’s debut, mainly in how it separates itself from traditional werewolf films. Not to mention his knack for action that would serve him quite well later. Plus, all the questions you’ve been waiting for. Do werewolves perform ballet? Should werewolves go on all fours or stand upright? Was that really a  Matrix  reference? Listen to find out all the answers! 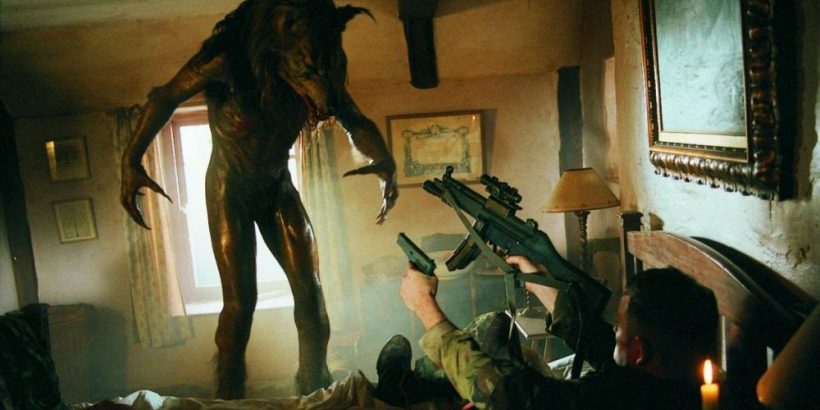 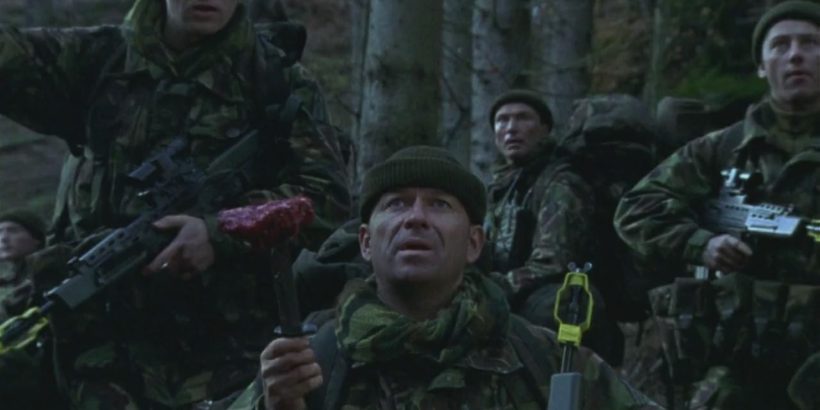 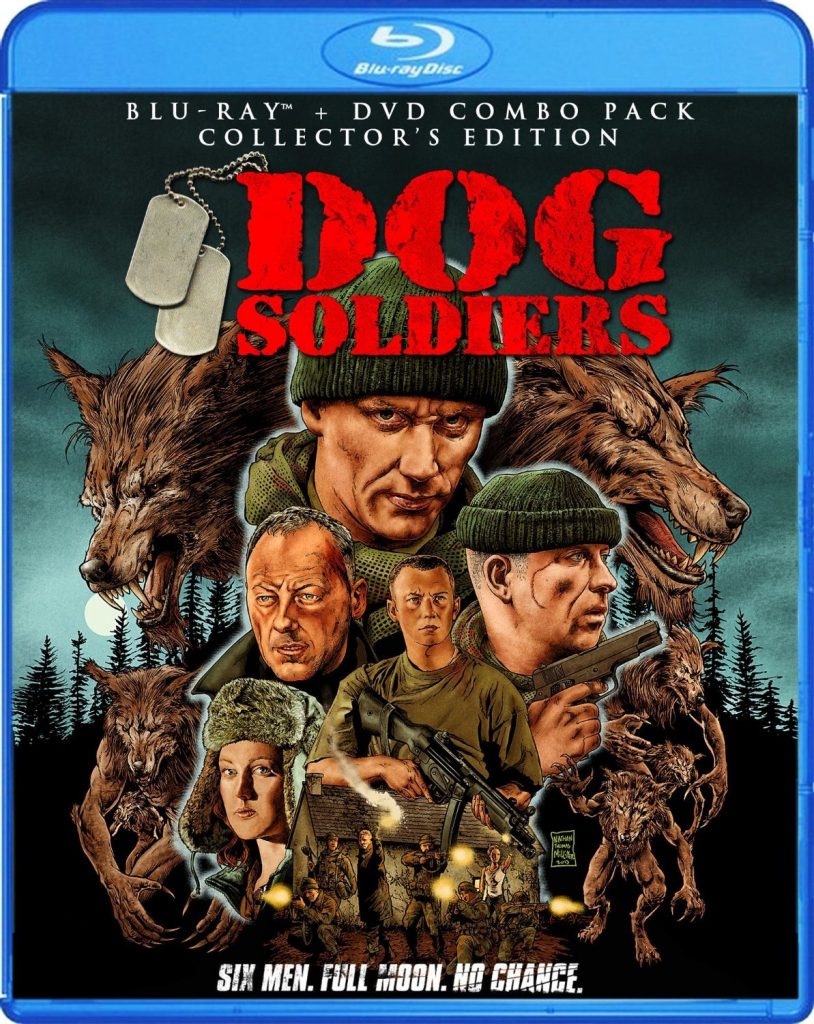 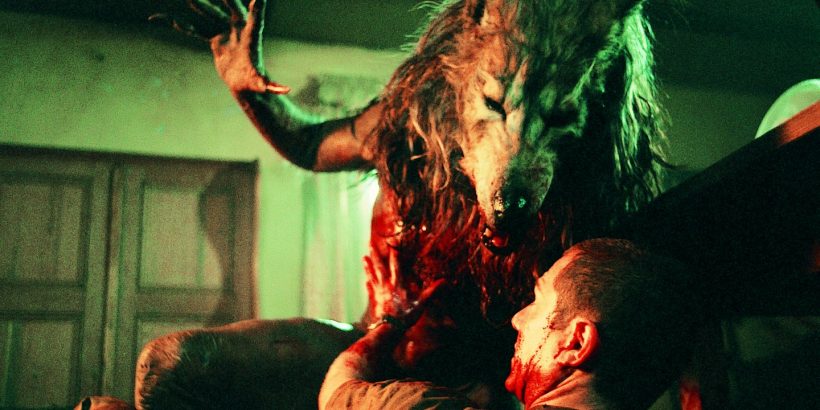 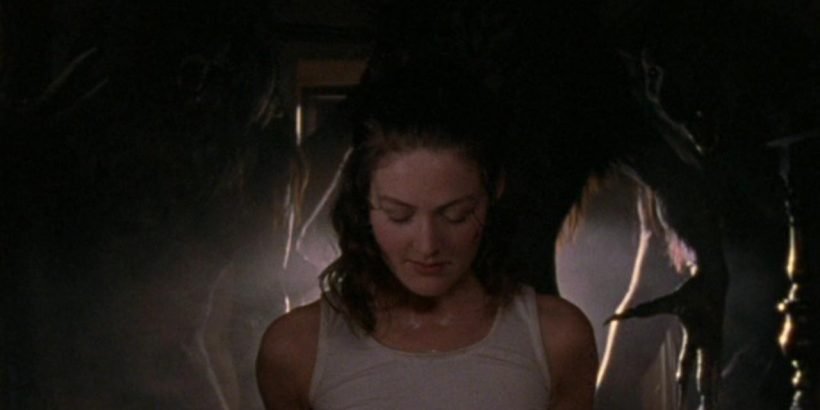 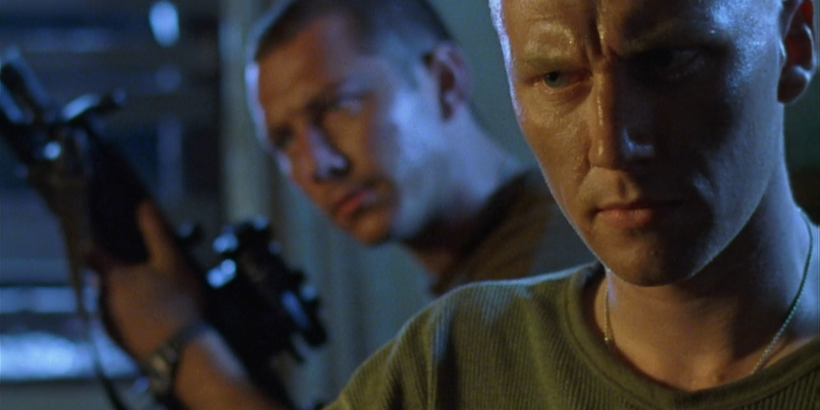