“A ghost is me.” Dr. Casares (Federico Luppi) finally comes to terms with what he has become. As we all must do when facing  The Devil’s Backbone. Following the infamous production problems of  Mimic, writer/director Guillermo Del Toro left Hollywood for a moment to collect himself. The film spawned from this –  The Devil’s Backbone – is a fascinating look at isolation, loss, and destitution as a group of orphans try to fight for their lives. All while a mysterious spectre lurks in the basement. Thomas and his co-hosts are here to taste test that weird fetus juice as they dive into Del Toro in honor of his upcoming film  The Shape of Water.

While considered an older sibling to Guillermo Del Toro’s big Oscar nomination heavy splash  Pan’s Labyrinth,  The Devil’s Backbone  often feels left alone in the dust. Much like young Carlos (Fernando Tielve) is at the orphanage of Dr. Casares and his wife Carmen (Marisa Paredes). Carlos often gets picked on by the other orphans, particularly as Jaimie (Inigo Garces) picks on him. He eventually starts seeing some mysterious shapes and shadows, only to find out that this orphanage is haunted by the ghost of a young boy named Santi (Junio Valverde). Is this ghost out to kill or to protect the children?

Well, Thomas and his guests Caitlin Turner, Adam Thomas and Christopher G. Moore are here to answer such a crucial question.  The Devil’s Backbone  is discussed at length by these four. All of them wonder why it isn’t as well appreciated as other Del Toro films. Christopher G. Moore dishes out some intriguing trivia. Caitlin appreciates the more female gaze perspective. Adam is still frozen with tension at that door scene. Thomas just wants to know why the hell that one lady trying putting out a gas fire with a blanket. All this and more is revealed as they dive directly into  The Devil’s Backbone.

The Nightmare Before Christmas (1993) 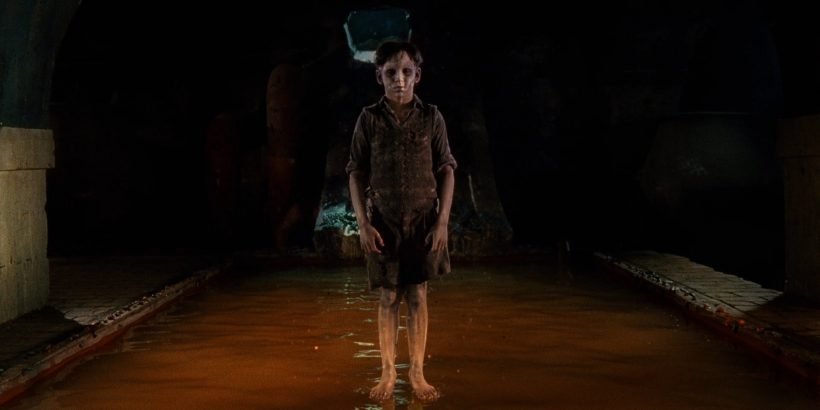 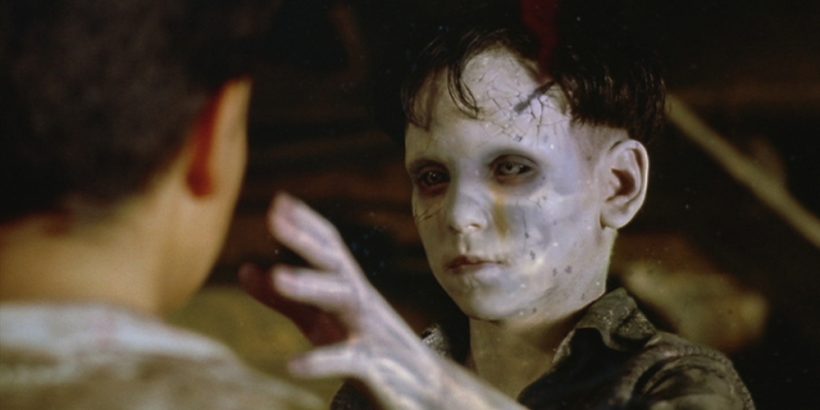 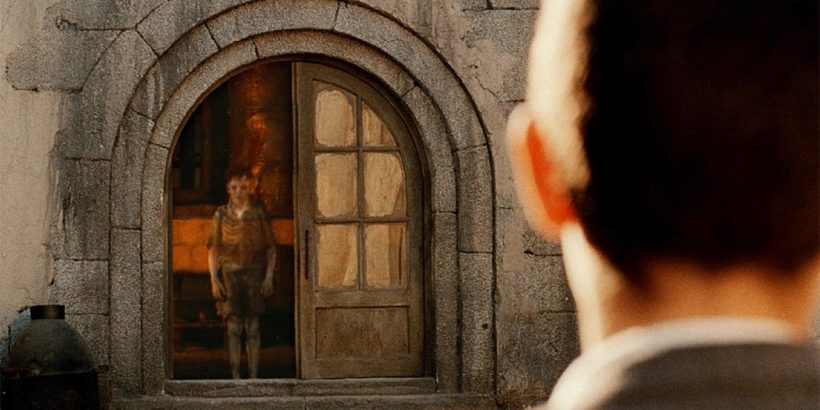 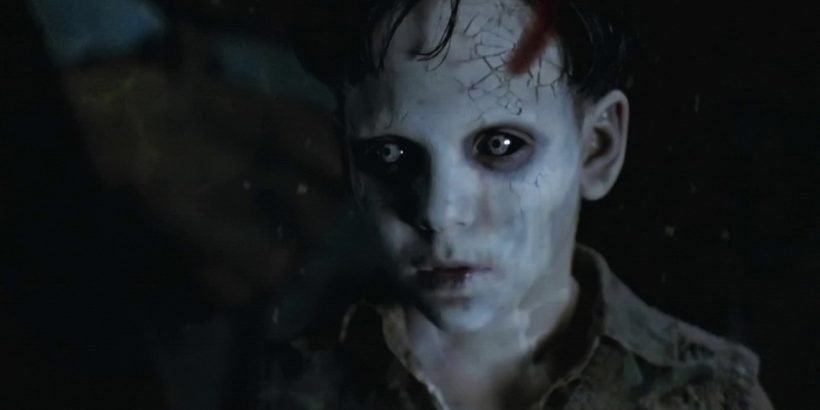 https://traffic.libsyn.com/secure/docrotten/DoHTCE-84-TheCurseOfTheWerewolf-20201011.mp3Podcast (dohclassic): Play in new window | Download (Duration: 1:41:08 — 46.5MB)Subscribe: RSS“Father, the bullet. Pepe the watchman has a silver bullet. Get it and use it. Use it on […]