“There’s a thing… out here. It took my little girl. I wasn’t prepared to stop it then but I’m gonna stop it now.” George Kennedy as Bill Crafton warns  David Michael O’Neill,  Pamela Gilbert, and Billy Jacoby about a demon Bigfoot creature roaming the woods. Little do they know that director  Emmett Alston has far more in store for them than a furry Wendigo beast – hidden in a cave are zombies, spaceships, aliens, and a cult leader sacrificing nubile young women. What the what? Thankfully George has his awesome yellow hat. Woot!

Released in 1988,  Demonwarp originated from the twisted mind of John Carl  Beuchler – who was originally set to direct but left production to tackle  Friday the 13th Part VII: The New Blood. Who can blame him? Acadamy Award winner George Kennedy spends 3 days on set to give the film some pedigree. The film promises Bigfoot vs George Kennedy and it delivers that regardless of how good – or bad – the Bigfoot looks. Thankfully we also have Michelle Bauer on hand to liven up the scenery.

Christopher G. Moore,  Doc Rotten, and Dave Dreher gather to take a look at  Demonwarp perhaps one of the stranges monster movies of the Eighties. Christopher and Doc share watching the film on the big screen recently at the Raleigh Alamo Drafthouse theater in all its VHS glory – a perfect way to experience this goofy wonky classic. Dave remembers grabbing this one off the rental shelves in 1988 and was thrilled to revisit this schlockfest. Settle in and listen to the Grue-Crew recap and review a rare, hard-to-find Mom-and-Pop VHS shop staple. 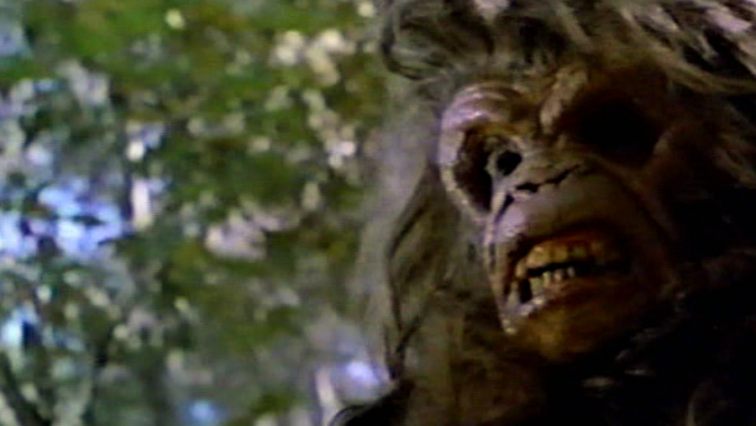 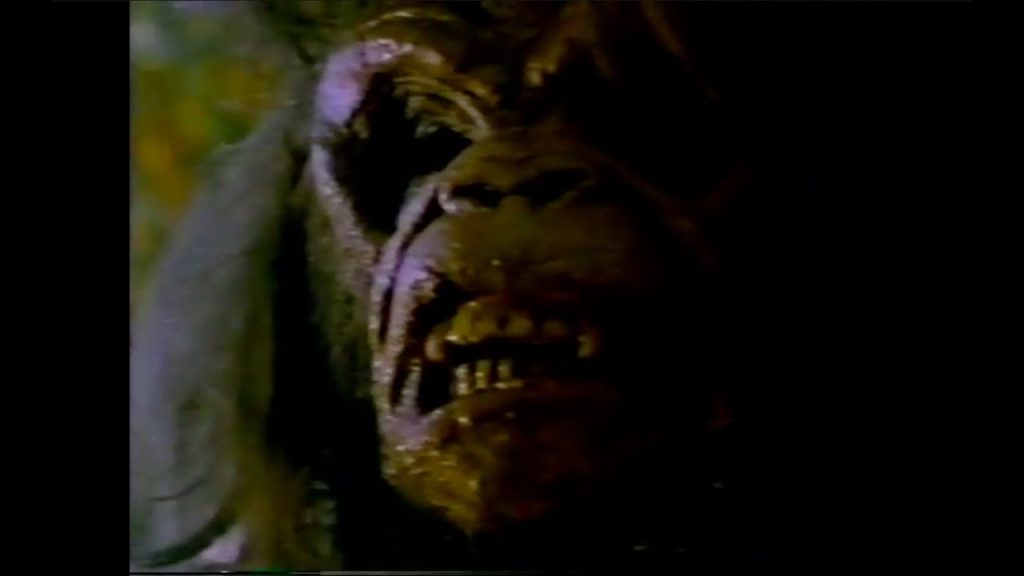 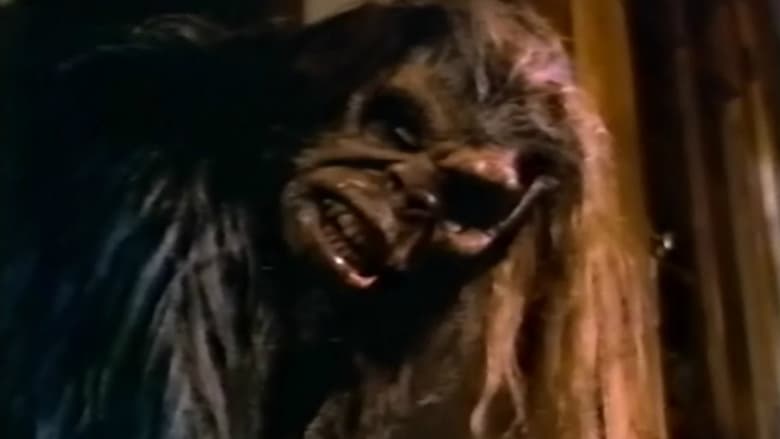 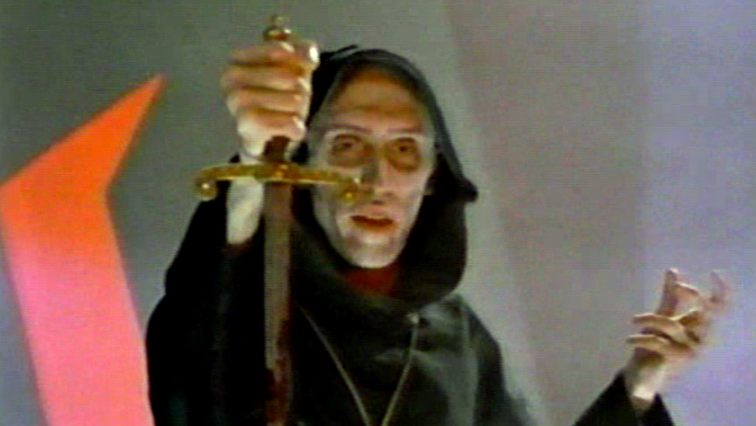 Deliver Us From Evil  (2014) is the latest horror film from director  Scott (Sinister) Derrickson about a cop (Eric Bana) who discovers a strange killer who may be possessed. Dave […]