“Choke on ’em. CHOKE ON ‘EM!” Rhodes (Joseph Pilato) tells those ghouls exactly what they can do with his own guts. It’s a terrifying example of zombie carnage. One that still stands as a special effects achievement for Tom Savini. Still, does that mean  Day of the Dead  holds a candle to what George A. Romero started in  Night  or  Dawn? Some would say no. Others say it ratchets things up to the next level. Where does this crew stand? Tune in to find out!

Day of the Dead  seems like the redheaded stepchild of the original  Living Dead  trilogy. Not as groundbreaking as  Night  and not as incredibly successful as  Dawn,  Day  is a unique beast. We see the development of the zombie apocalypse from initial phases to near extinction with this trilogy. Now, humanity is stuck underground and tensions are high. Food is running low, ammunition is being stock piled and there are factions being established. All the while, scientific progress is attempting to flourish as the scientist works with Bub (Sherman Howard), a zombie who shows signs of remembering his past. Even after better appraisal following lesser Romero zombie efforts like  Diary  or  Survival,  Day  just seems to get lost in the shuffle.

Thomas enlists a few people to help find this card stuck in the deck. Santos Ellin Jr is amongst that crowd, praising  Day of the Dead  as the best of the  Living Dead  series. He loves the apocalyptic tone and brutal kills. Christopher G. Moore returns to the show and is less than impressed with the annoying characters and cheap look. Dragon*Con guru Derek Tatum comes on the show to give  Day  its… well, day in court. Thomas rounds out the cast by agreeing the film deserves more praise, as the best aspects surf over the problems without much issue. Mainly Bub as one of the stand out zombie characters of all time. Better than any of the zombies in  Diary  at any rate.

If you’re in the Atlanta area during Labor Day Weekend (Sept 1-4), make sure to visit us at Dragon*Con Horror Track! 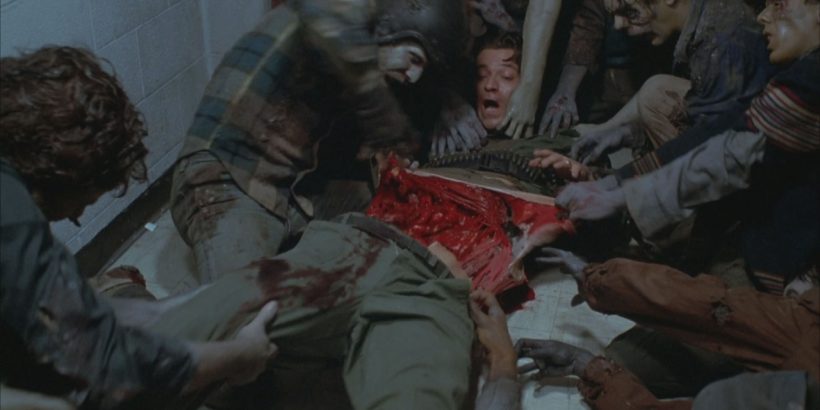 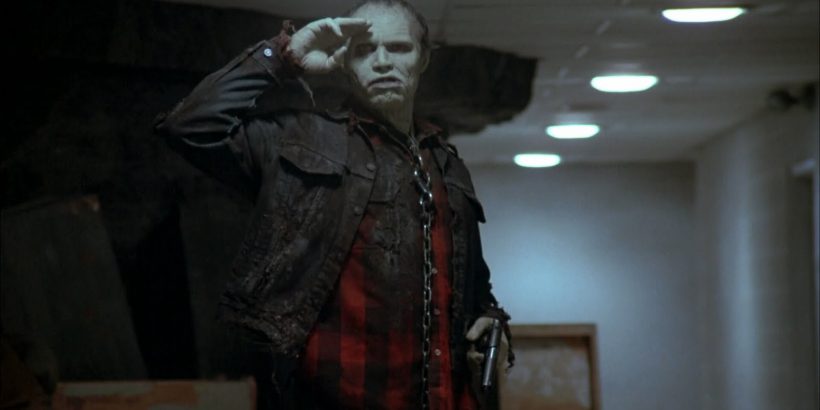 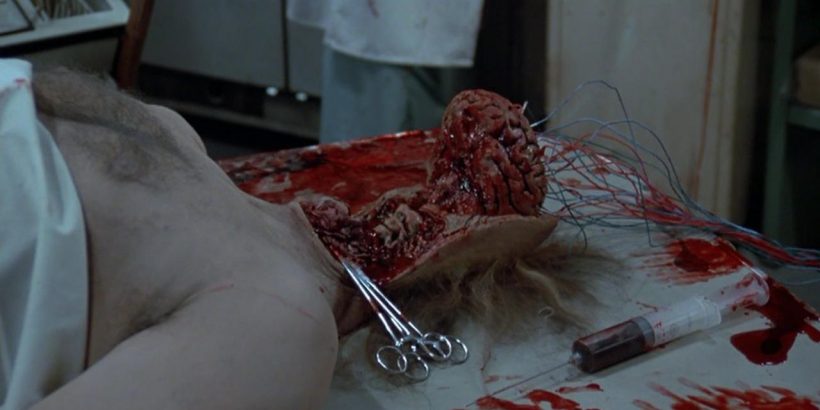 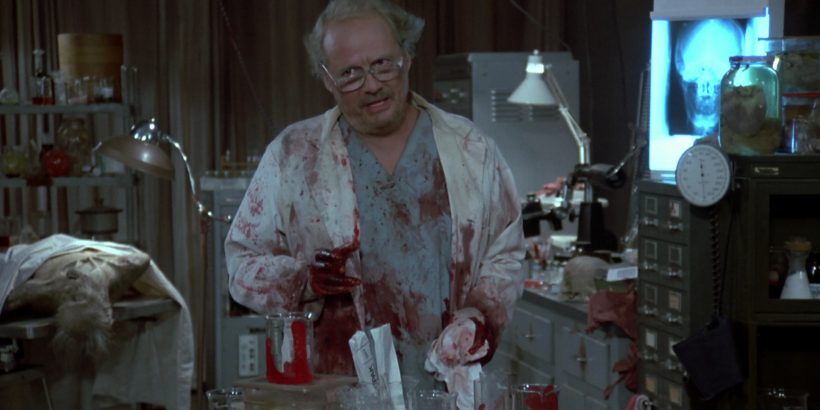 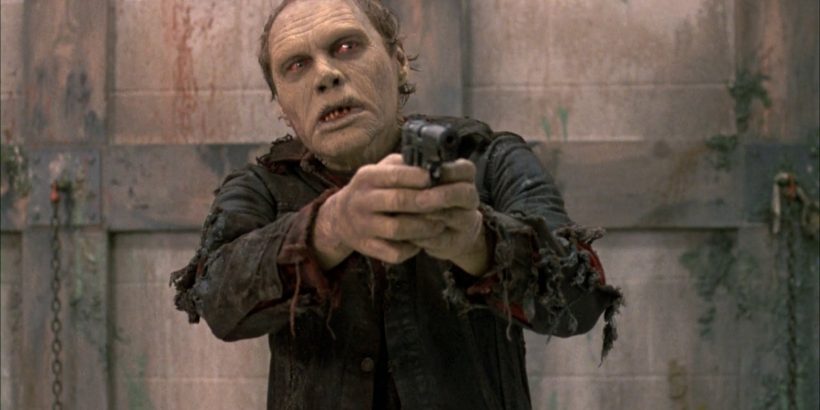 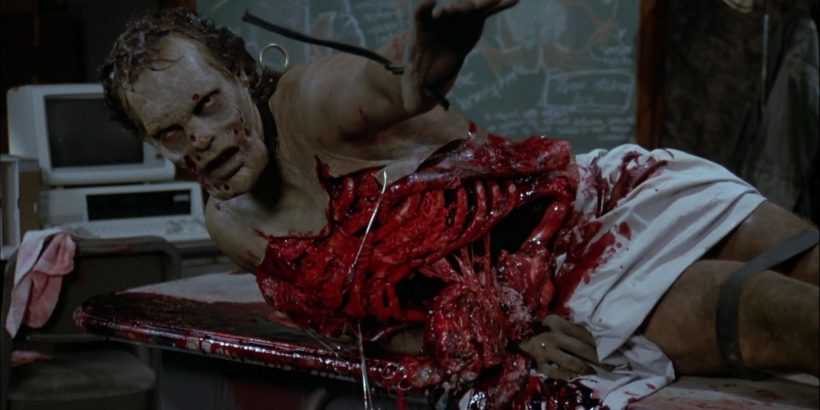 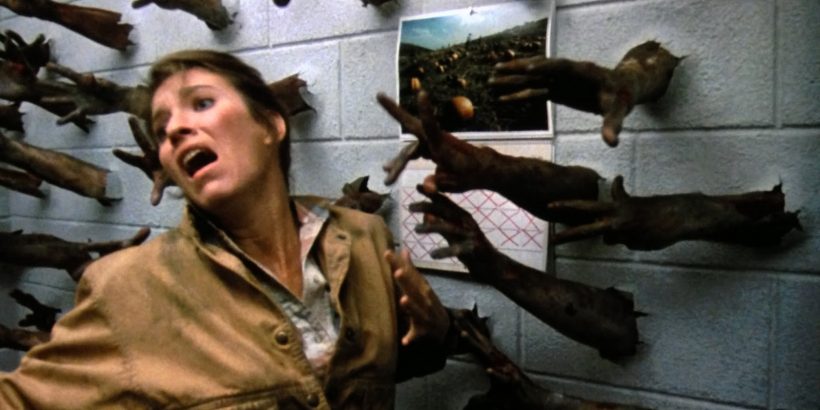