“I had a good day.” Beth (Odette Yustman) declares her day at the carnival with Mike (Michael Stahl-David) to be a success. Little does she know that in a few months, their lives will be forever affected by the events codenamed  Cloverfield.  Ten years later,  Cloverfield  remains one of the few higher budgeted found footage films out there. It’s ingenious viral marketing campaign and secrecy developed a huge amount of buzz out of so little. Just throw a mysterious trailer in front of the first  Transformers  movie with the date “01-18-08” and you’ll gain a profit. But how does the film hold up long after the hype? Tune in to find out!

Cloverfield  was wrapped in mystery at the time it came out. Promotional websites helped build the hype started by the cryptic trailer. So many theories going in. Some suspected this was a secret new  Godzilla  film. Others even suspected a secret Lovecraft adaptation or  Voltron  live action film. Yet,  Cloverfield  ended up being… a completely original property about a giant monster attacking New York. In found footage style, we follow a group of young folks are shown having a party that’s rudely interrupted by The Statue of Liberty’s head roaring down the street. Now, they’ve got to find some way out as the monster and the little parasite creatures that come off it attack the city.

To commemorate the 10th anniversary of  Cloverfield, Thomas Mariani enlists Adam Thomas, Sam Brutuxan and Ryan Corderman to dissect the footage left behind. There’s much talk about the design of the monster, the underrated cast members and all the hype of the viral marketing. Plus, where does the monster codenamed Clover rank amongst other kaiju? Did Lily (Jessica Lucas) make it out at the end? Can the smooth vocals of Sean Kingston help us deal with the impending doom of New York? All those questions and more will be answered in this episode! 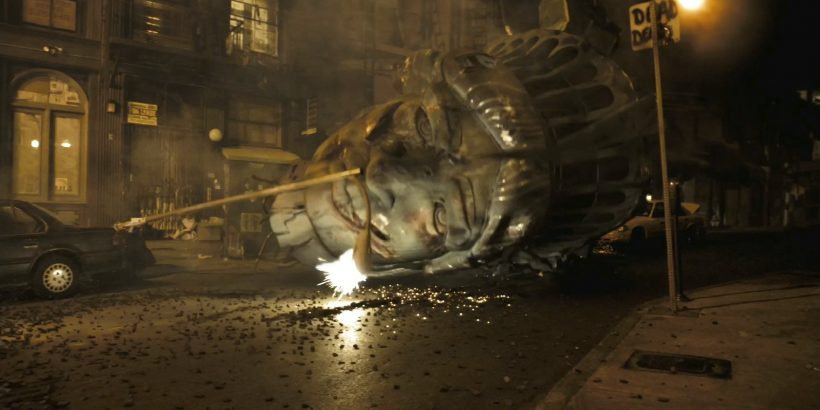 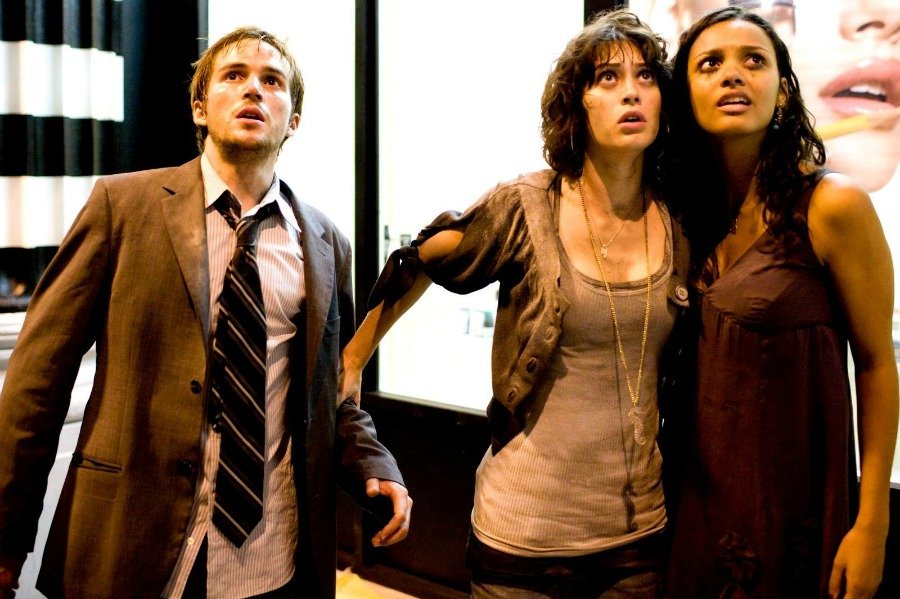 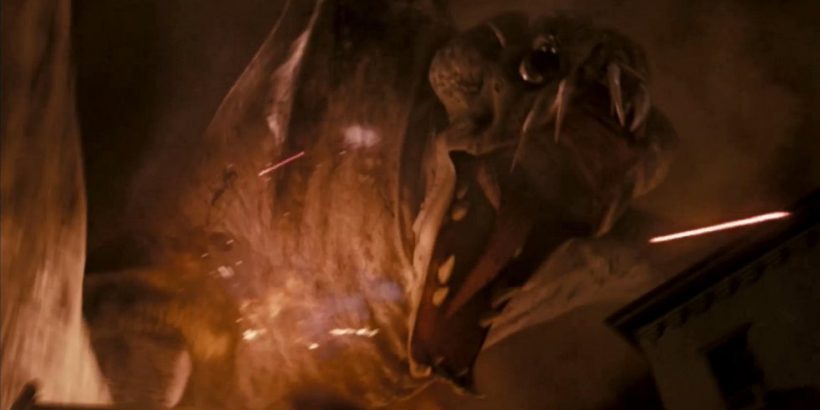