“Whoa, whoa. You better watch what you say about my car. She’s real sensitive.” Arnie Cunningham (Keith Gordon) is rather protective of his 1957 Plymouth Fury named  Christine. He worked hard to restore it, pretty much rebuilding it from the ground up. Arnie doesn’t appreciate when people mince words in front of her. Or worse, lay an unprovoked finger on her person. Then again, Arnie doesn’t need to do a thing.  Christine  speaks for herself. And her words are deadly.

After a prologue set in 1957 showing the deadly origins of  Christine, we flash forward to our main action set in 1978. Arnie is a stock nerd archetype, to the point of cramping the new-found coolness of his best friend Dennis (John Stockwell). He’s on the football team while Arnie is playing Scrabble with his parents. After getting beaten up by the school bullies, Arnie finally catches a break when he finds  Christine. While initially a junkpile, Arnie manages to restore this junked up car to its former glory. Mainly thanks to the generosity of junkyard owner Will Darnell (Robert Prosky). As Arnie spends more time restoring his new car, he slowly becomes more confident and cool. He even manages to bag the most popular girl in school Leigh (Alexandra Paul).  But that confidence grows into aggressiveness, showing that the car might have an influence over Arnie. The charm works both ways, however, as the now sentient  Christine  is hell-bent on destroying the bullies that came between her and her man.

Doc Rotten, Christopher G. Moore, and Thomas Mariani have plenty to weigh on with this early Stephen King adaptation. While not the most popular film from director John Carpenter, the three praise his ability to turn a job-for-hire into an efficient horror film. There’s praise for the soundtrack selection that gives the car a personality. A few varying opinions on whether or not Keith Gordon’s transformation feels earned. Even a mutual distaste for the rather flat performance by Alexandra Paul. There are also plenty of burning questions about  Christine. Does serve as a prequel to Pixar’s  Cars? How did Carpenter’s team pull off those car effects shots? Would a modern-day Arnie be explicitly sexually attracted to his car? All of these are answered to the best of these three’s knowledge this episode! 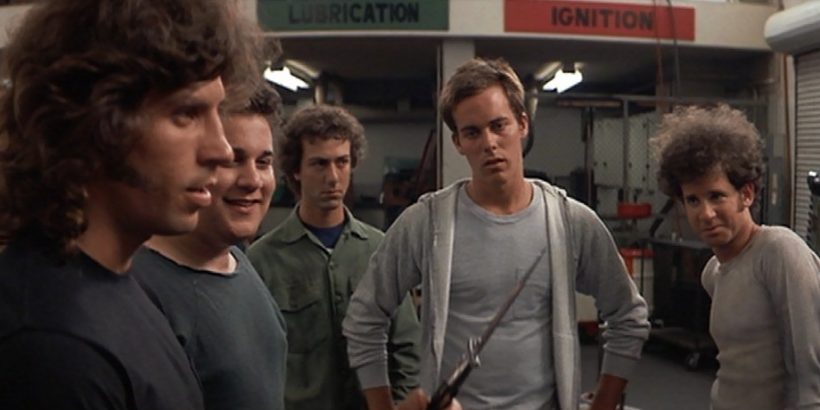 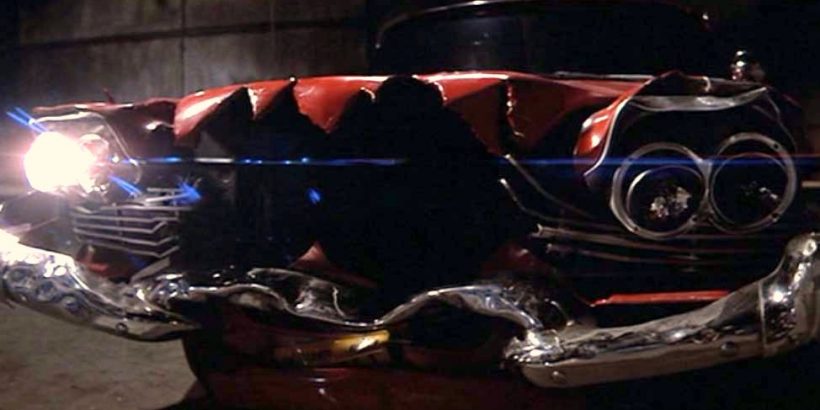 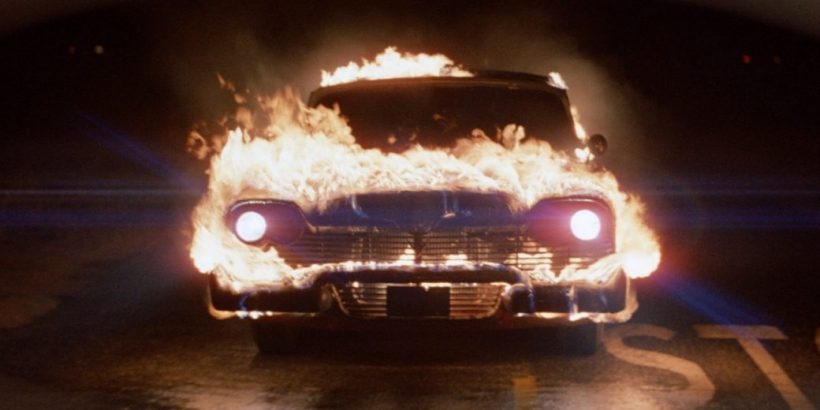 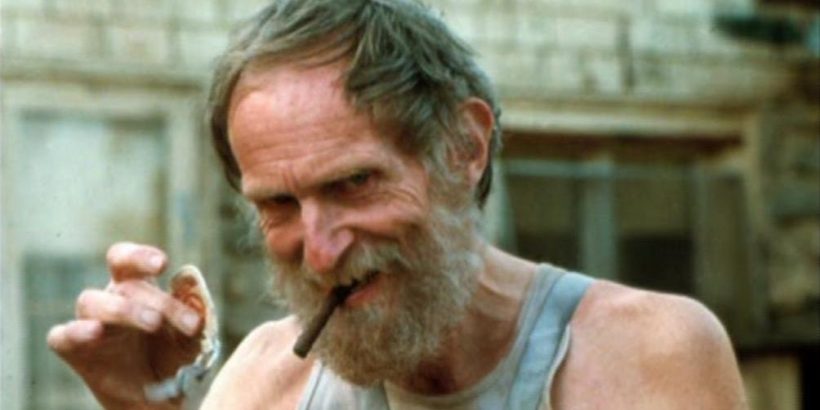 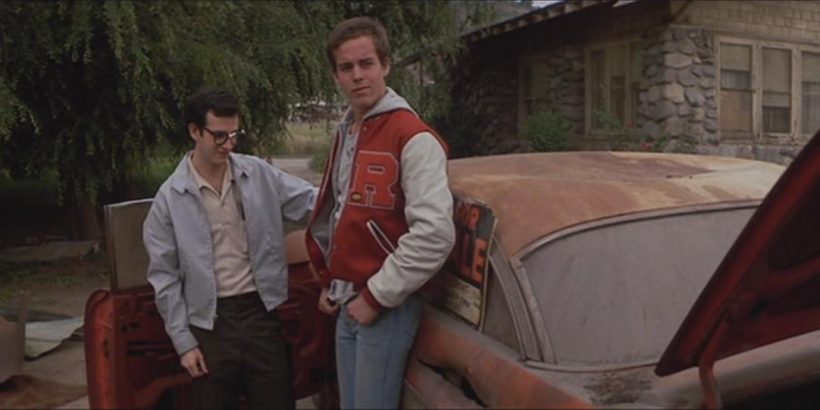