“Uh oh, Brian. Now you’re REALLY losing your mind.” The mysterious creature Alymer (John Zacherle) is giving Brian (Rick Hearst) a pretty hard time. Acting like a real parasite on the back, you could say. Thus, the premise of  Brain Damage  comes to life. Just your average 80s “Say No To Drugs” special. You got it all; the young relatable protagonist, a drug pushing worm monster, and hallucinations that combine every drug imaginable. Frank Henenlotter’s anti-drug masterpiece has gone underappreciated for nearly 30 years. But on Decades of Horror, we don’t forget. We never forget.

Brain Damage  is one weird movie. Then again, a low budget flick from Frank Henenlotter (Frankenhooker, Basket Case) is bound t. The story of a young man getting addicted to drugs via a brain sucking parasite is pretty messed up. Especially when you become a vehicle to murder. Brain Damage  has everything. Brains being sucked out of heads. Bizarro acting. An oral sex scene that turns into A Nightmare on Elm Street.  It’s a startling combination of  Little Shop of Horrors  and  Reefer Madness  that has to be seen to be believed.

Here to see and believe are Thomas Mariani and his guests Santos Ellin Jr and… his own pride and joy Mariana?! Yes, The Black Saint has brought his spawn to talk  Brain Damage. Both go over their family bonding over a brain sucking slug. Thomas, on the other hand, is new to this one. He has plenty to say about the Reagan era drug film subversions and Zacherle’s underrated voice acting. They’re all so excited, they just need a drop of Almyer’s juice. Just one to tide us over, man! 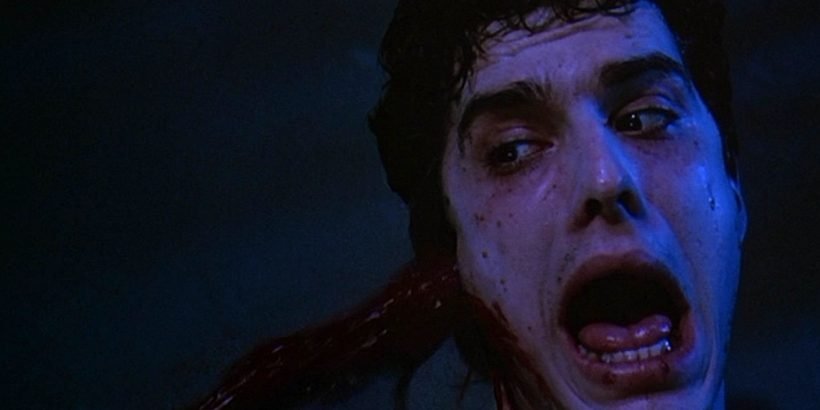 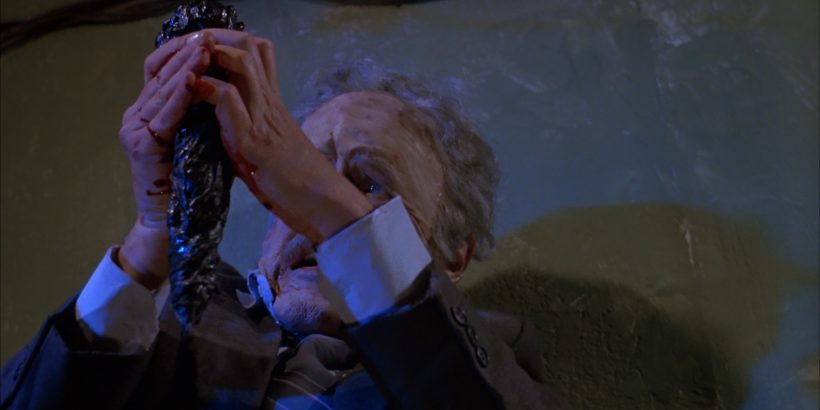 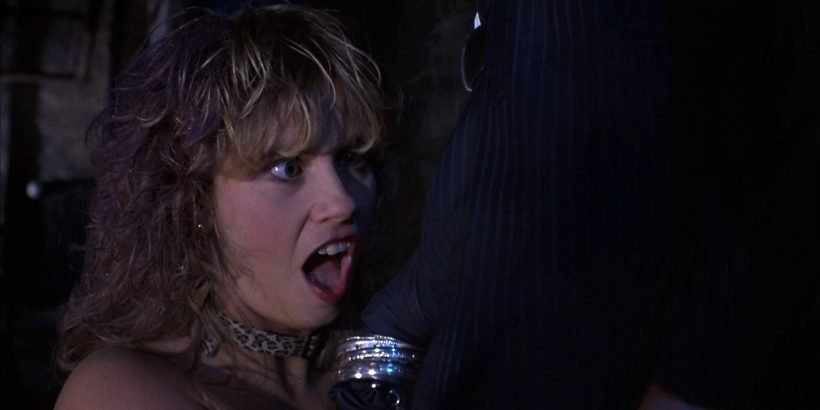 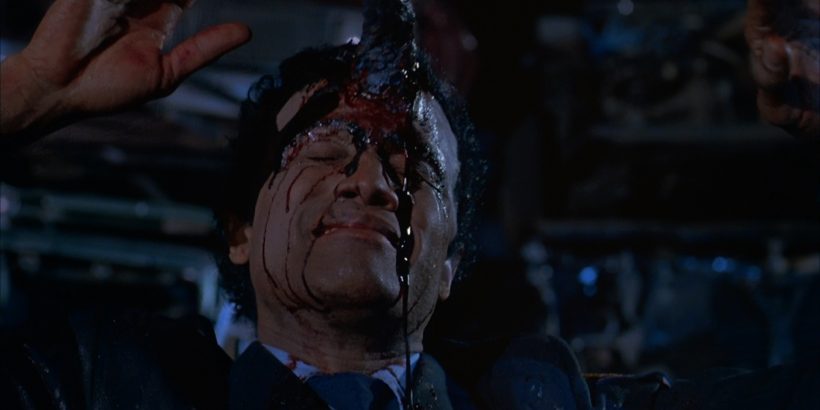 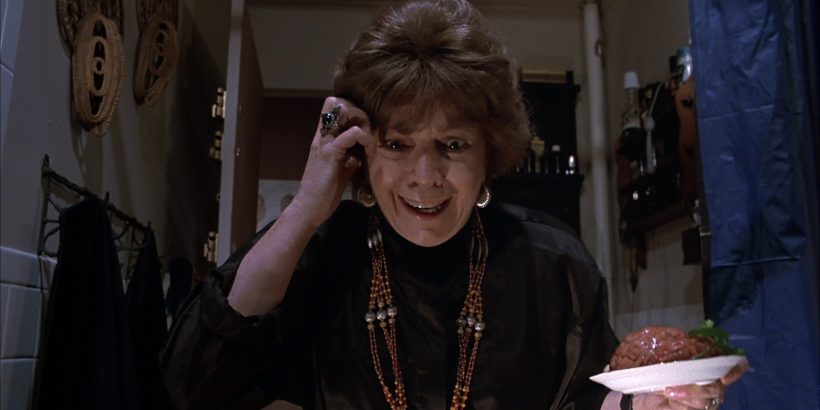