“Roses are red, violets are blue, one is dead, and so are you.” – The killer from My Bloody Valentine leaves a colorful limerick for Mabel – before throwing her into a dryer set on extra-dead. The Grue-Crew revisit the Canadian slasher film from 1981. Let the fun begin! Thomas Mariani, Doc Rotten, and Christopher G. Moore tackle another gruesome  horror film from the 1980s.

During the height of the slasher craze, Canadian filmmakers dropped a few slasher classics into horror fans laps. One of the better ones is My Bloody Valentine (1981) – director Quentin Tarantino lists the movie as his all-time favorite slasher film. George Mihalka directs the film from a script by John Beaird and a story by Stephen A. Miller. The plot revolves around a small mining town where years ago miners were trapped in the mine while the town celebrated Valentine’s Day. The next year, the lone survivor, Harry Warden, went on a murderous rampage killing those who left him and his friends to die. Years later, the town is revisited once again by a killer dressed up in miner garb killing townsfolk leaving their hearts in Valentine’s box. It’s gruesome, gory gold!

Just in time for the holiday, Thomas, Christopher, and Doc share the love by taking a look at the classic slasher with Christopher and Doc seeing for the first time since 1981 while Thomas is seeing for the first time ever. The Grue-crew review both the original – heavily cut – theatrical version and the restored uncensored version with much of the 9 minutes put back into place. The film holds up tremendously well with some fun characters, great gory gags, and a surprising sense of humor. The uncut version holds a number of gruesome surprises. 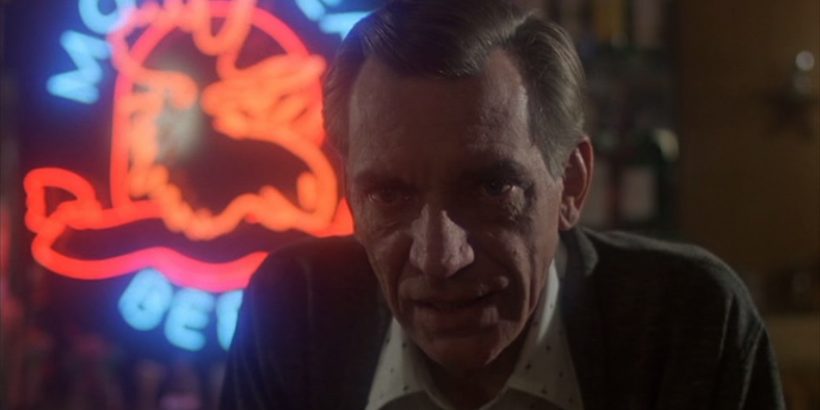 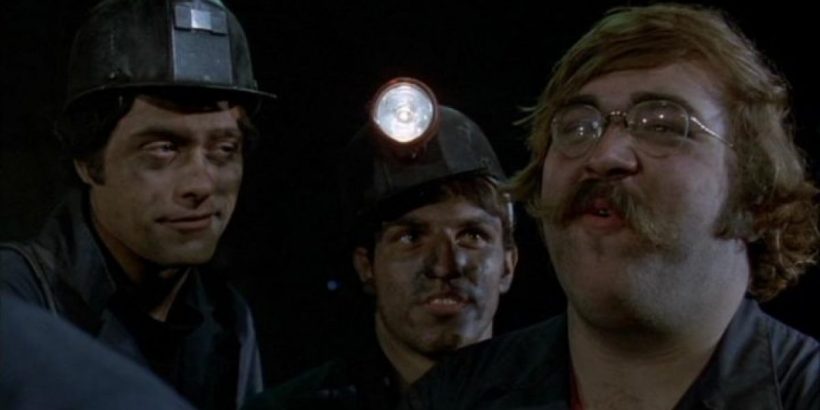 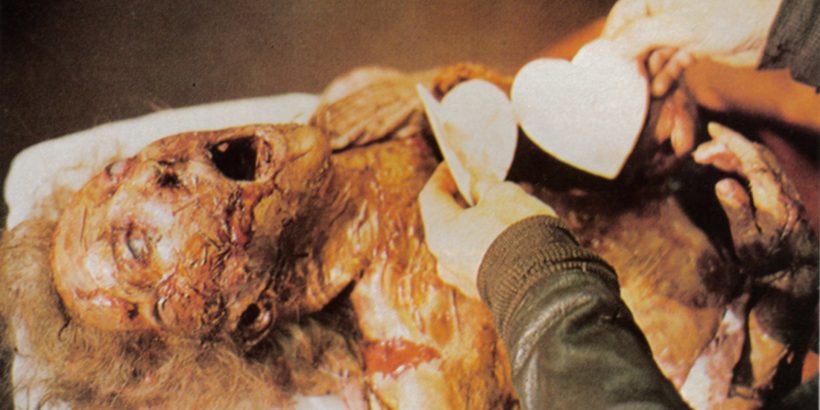 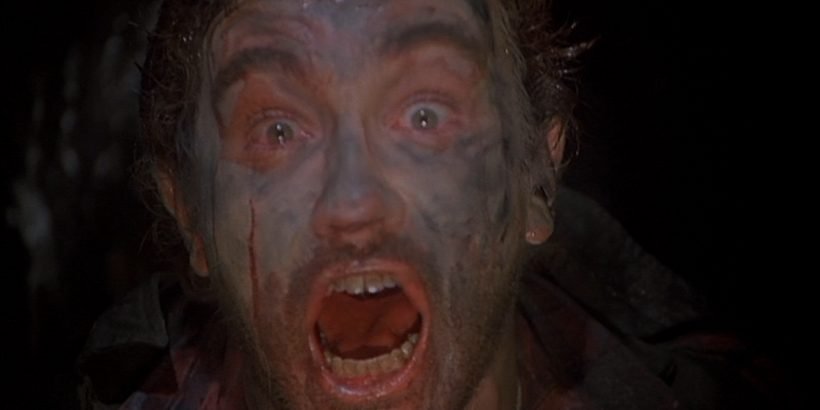 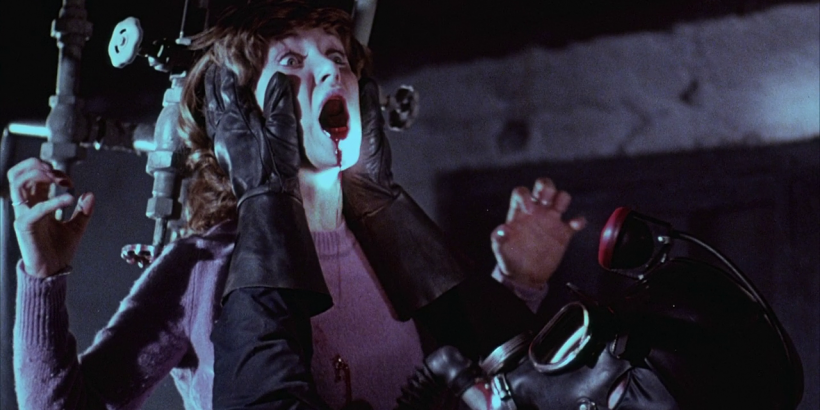 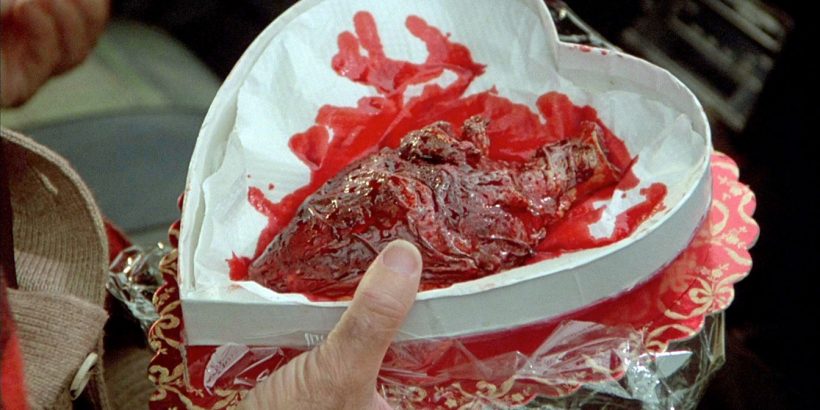