“I’ll be good I swear… I’ll never see a movie ever again.” Eddie Beckner (Douglas Emerson) tries to wrap his young mind around the horror that is  The Blob. Thirty years after the iconic Steve McQueen vehicle became one of the definitive 1950s drive-in classics of the sci-fi/horror genre, director/writer Chuck Russell – along with his  Nightmare on Elm Street 3: Dream Warriors  co-writer Frank Darabont – took a stab at remaking it. While not a revered at the time, the remake of  The Blob  has gained some minor recognition as one of the better horror remakes out there. But does this digest well with the  Decades of Horror 1980s crew or are they going to put that reputation on ice? Find out as they walk through a winter wonderland free of snow.

The Blob  decided to up the ante on one major aspect of the original film. 30 years after taboos on violence were a bit more lenient, Chuck Russell decided to show off as much gore and horror as possible with the concept. Right from when Paul (Donovan Leitch Jr) is consumed,  The Blob  shows that it is not afraid to kill at any moment. And brutally so. Perhaps this is why it failed as much as it did upon initial release.

Yet, there’s plenty to appreciate now as each of the hosts – Doc Rotten, Christopher G. Moore, and Thomas Mariani – take their own look back. Thomas marvels at the evolution of the look of the titular  Blob  from a jelly mold in the original to cancerous tumor here. Doc Rotten is surprised by just how many popular character actors show up. Christopher G. Moore notices all the nuances of set-up and pay-off written in by Frank Darabont. To hear even more details, take a listen! Plus, you’ll find out what a “bubblegum tongue” is. Or not. We’re still not sure, to be honest. 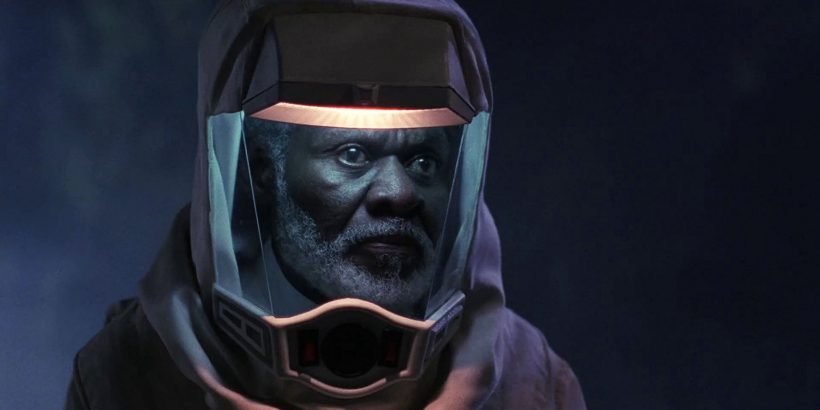 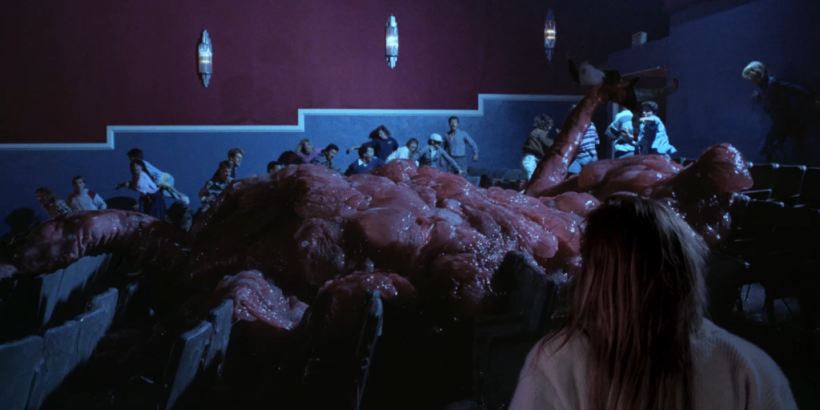 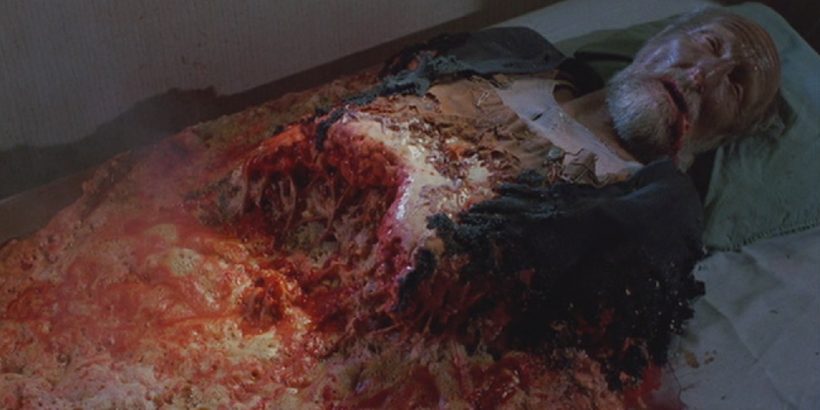 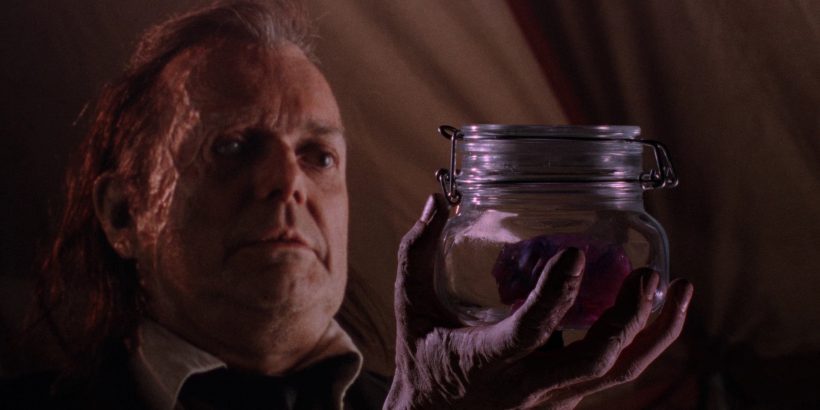 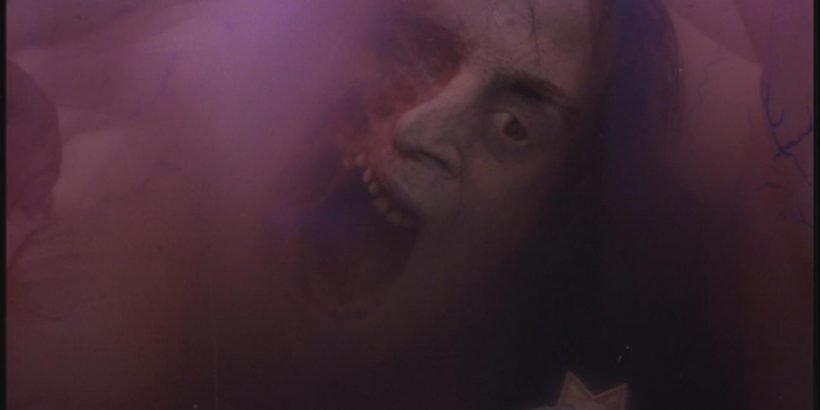 https://traffic.libsyn.com/secure/docrotten/DoH80s-160-HellboundHellraiserII-202.mp3Podcast (doh80s): Play in new window | Download (Duration: 1:24:40 — 38.9MB)Subscribe: RSS“… trick us again child, and your suffering will be legendary even in Hell!” Talk about an extreme […]