“Maybe you two kids are on a trip or something. I don’t know and I don’t care.” Sheriff Jones (Richard Webb) has little patience for Bobby Hartford (Robert Walker Jr) and Lisa Clark (Gwynne Gilford) as they describe being attacked by a monstrous man-eating blob in Beware! The Blob (1972). Jeff Mohr, Chad Hunt, and Bill Mulligan are ready to pounce on Doc Rotten for suggesting this disastrous  “treat” of a goofy horror film from director  Larry Hagman – yeah, J.R. Ewing from the Dallas TV show (and Major Anthony Nelson from I Dream of Jeanie decades earlier). Oh, boy, this is going to get ripe.

On a minuscule  $150,000 budget shot almost entirely using friends and neighbors, Larry Hagman and Anthony Harris would craft a horror comedy sequel to Jack Harris’ 50’s monster movie classic The Blob (1958). Sadly, Beware! The Blob comes nowhere near as iconic or thrilling (or professional) as the film that inspired it. The supporting cast would include a who’s who of TV actors of the Sixties and Seventies: Godfrey Cambridge, Richard Stahl, Carol Lynley, Marlene Clark, Gerrit Graham, Dick Van Patten, Del Close, Cindy Williams, Tiger Joe Marsh, and Burgess Meredith. While most everything about the film is subpar, on a curiosity  level, the film is mildly entertaining. Beware this movie!

Being good spirits, the Grue-crew desperately try to find good things about the film. Mostly, they get distracted by all the cameos. The dialog, rumored to be mostly improvised, has the crew plugging their ears instead of covering their eyes. Still, there are some silly moments that give the film some gas but the effects are shotty and the direction is…worse. It is not difficult to see that this is Larry Hagman’s sole cinematic directorial effort. Bill Mulligan wins the trivia award of the week for pointing out that Del Close, who has a cameo in this picture, is featured prominently in the 1988  remake from Chuck Russell. Go, team! 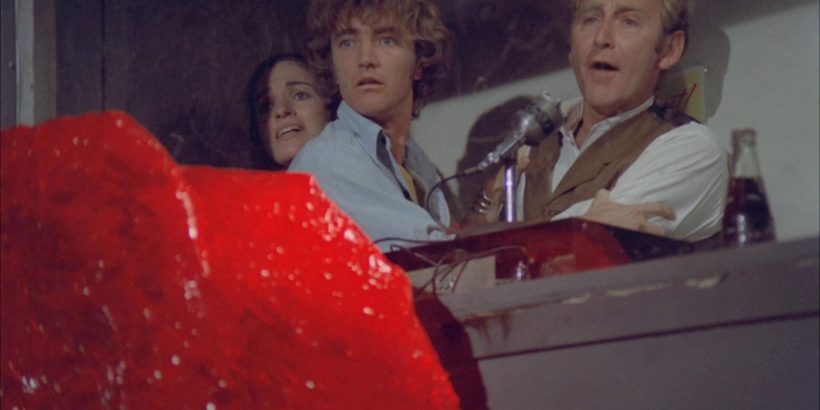 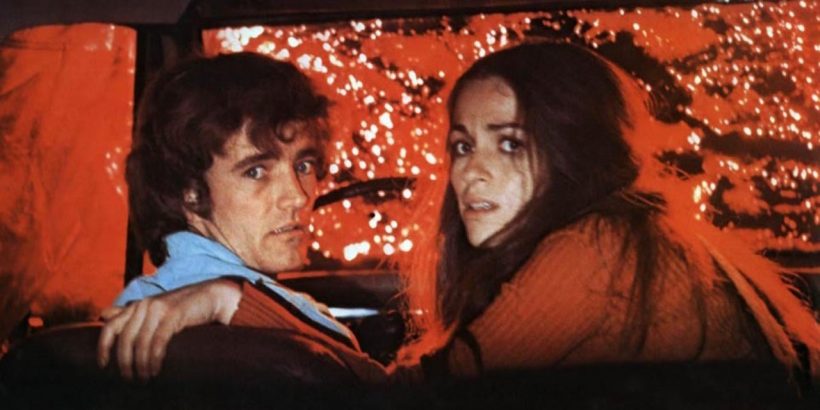 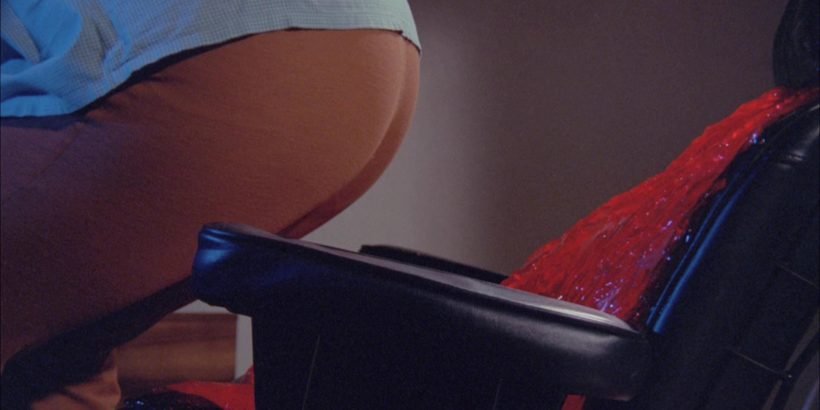 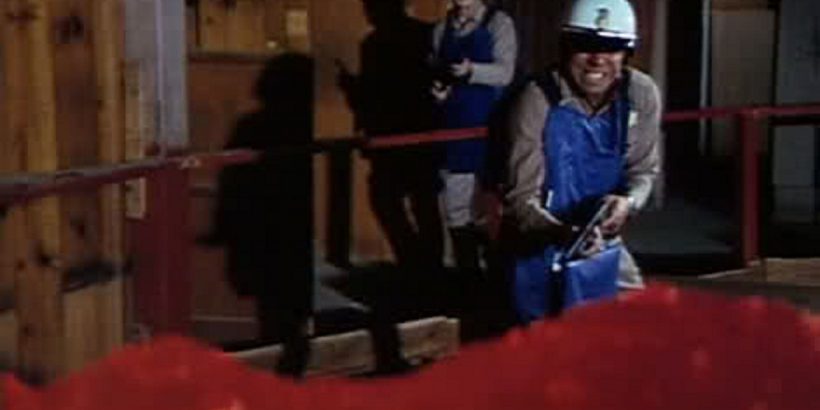