“It’s Showtime!” Beetlejuice (Michael Keaton) gets his show on the road. So why not listen as The Grue Crew does the same?! Celebrating its 30th anniversary this month,  Beetlejuice  was the film that launched Tim Burton’s career. A horror comedy covered in spirals, normalcy satire and gothic pondering that made Burton the most mainstream recognized auteur of the modern era. However, does  Beetlejuice  make us Shake Senora or does it deserved to be gobbled up by a sandworm? Tune in and find out!

Beetlejuice  is an odd choice for a titular character, given he’s only in about 17 minutes of the final film. Then again, Keaton’s a pop culture creep with a disgusting charm who makes a huge impression for the limited time. Yet, our protagonists are the newly deceased couple of Adam (Alec Baldwin) and Martha Maitland (Geena Davis) who are stuck in their home and can’t stop it from being sold to new owners. Those new owners are The Deetzes, including the goth daughter Lydia (Winona Ryder) who can see them.. The Maitlands need to get these folks out of their eternal resting place, so they utilize the world of the dead’s rules to their advantage and get the titular ghoul to help out. Betrayal, stop motion and Harry Belafonte ensue from there.

Thomas, Doc Rotten, and Christopher G. Moore crack open their copies of  The Handbook for the Recently Deceased  to decipher  Beetlejuice. Doc admits having fallen back in love with this after some Tim Burton overexposure. Christopher G. Moore revels in his love for all things striped and goth. Thomas just loves how the character and world building meld so well. There’s appreciation for everything from the production design to the diverse musical soundtrack to Dick Cavett’s underrated acting ability. Plus they all agree that “…IT KEEPS GETTIN’ FUNNIER, EVERY TIME THEY SEE IT!” 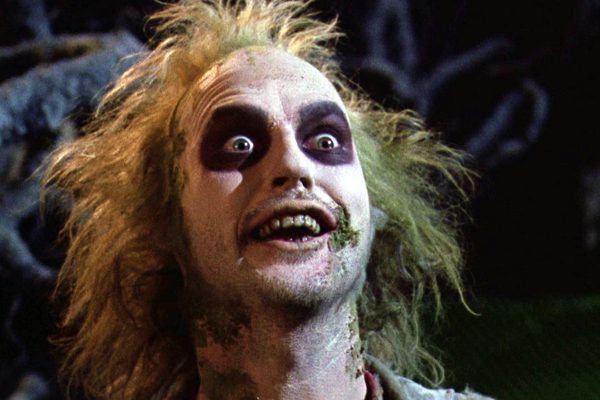 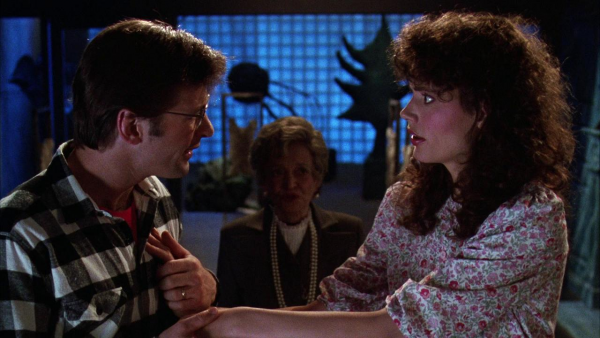 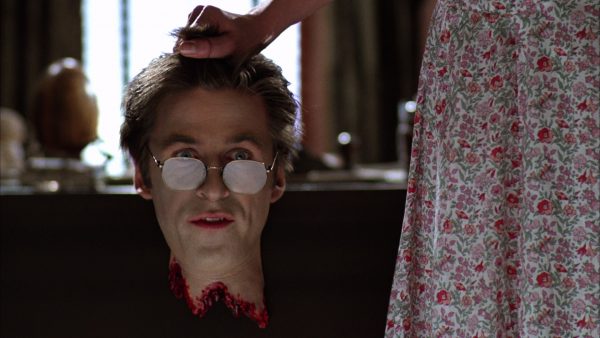 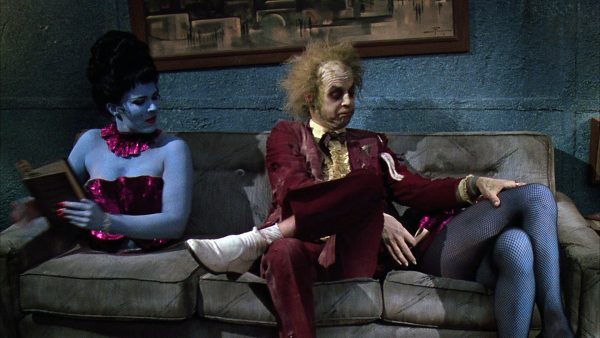 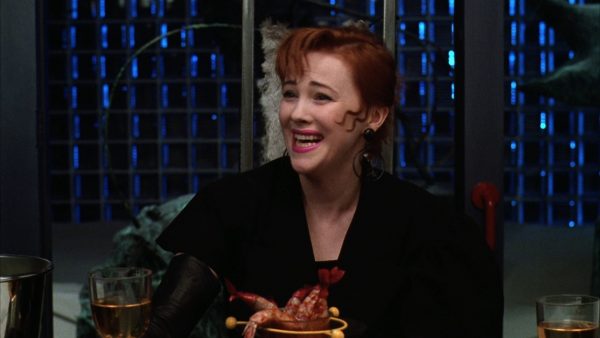 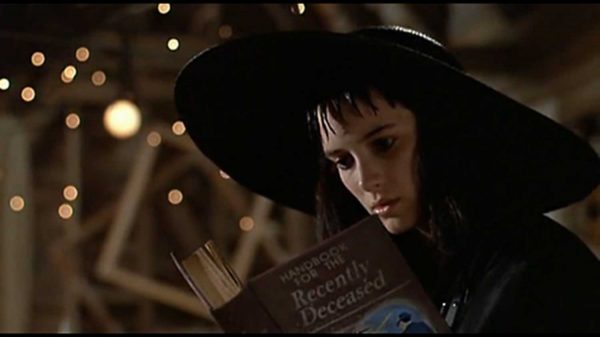 https://traffic.libsyn.com/secure/docrotten/DoHTCE-85-ThePhantomCarriage-20201025.mp3Podcast (dohclassic): Play in new window | Download (Duration: 1:28:24 — 40.7MB)Subscribe: RSS“Though horse and carriage are always the same, the driver is not. The last soul to die each […]