“I am not a human being. I am an animal!” Oswald ‘The Penguin’ Cobblepot (Danny DeVito) declares his identity pretty overtly.  Batman Returns  is not a subtle movie. Many would question why a superhero movie is being covered on a horror podcast. What is this, Horror News Radio? Well,  1)  Batman Returns  has been suggested by fans, 2) We’ve got a  Justice League  movie coming out and 3) there’s some pretty horrific stuff featured in there. How much? Listen to find out!

Batman Returns  had a lot to live up to. Being the sequel to 1989’s  Batman  – a game changer in terms of blockbuster filmmaking – there’s a lot of mounting pressure. Director Tim Burton returned along with The Caped Crusader, but promised something a bit different. He kept the gothic noir setting and his Batman/Bruce Wayne actor Michael Keaton but put in a lot more stuff distinctive of him. Outcast villains like The Penguin or Selina Kyle/Catwoman (Michelle Pfeiffer). A brand new shadowy corporate tycoon Max Shreck (Christopher Walken). Black and white stripes. Yup, lots and lots of that. In other words, he turned  Batman Returns into more of a Tim Burton film. Something that got him the boot from the franchise due to the macabre nature of the film.

Yet, does that seem to bad in hindsight, given some of the post-Batman Returns  films featuring The Dark Knight? That’s up for Thomas Mariani to decide, alongside his panel. Thomas, Chad Hunt, Jordan Worth Cobb and Adam Thomas all discuss what makes  Batman Returns  such a curious oddity. The campy qualities that recall the 1960s show. Some disturbing imagery that made McDonald’s cancel a Happy Meal tie in. Much like Selina Kyle and Bruce Wayne’s relationship, there’s a whole lot of duality going on. But to quote Christopher Walken, “YAWN.” Why read about it when you can listen in as you slide into your own Batcave.

If you’re donating at least $1 to the Gruesome Magazine Patreon, you can vote for the last Decades of Horror 1990s and Beyond. Just go to the poll here if you’re a patron and vote. Voting ends November 29th. 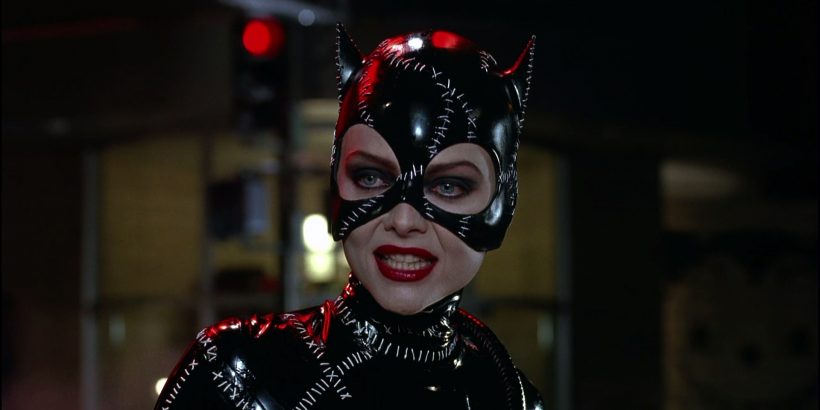 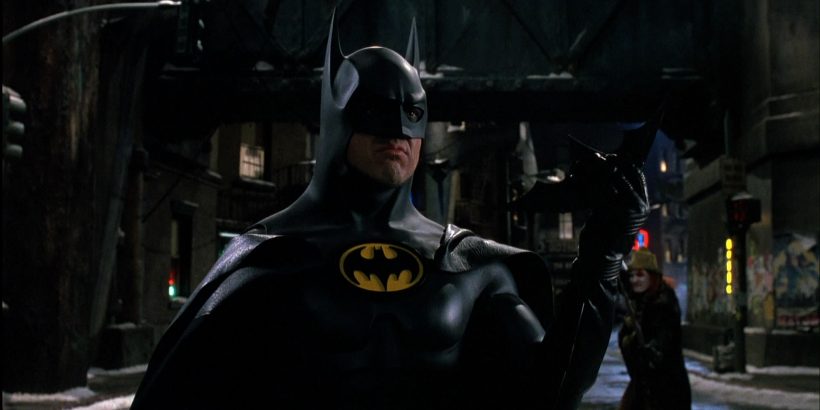 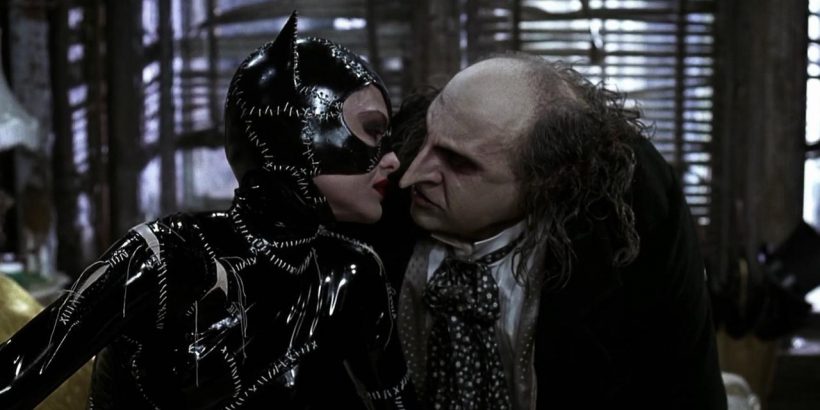 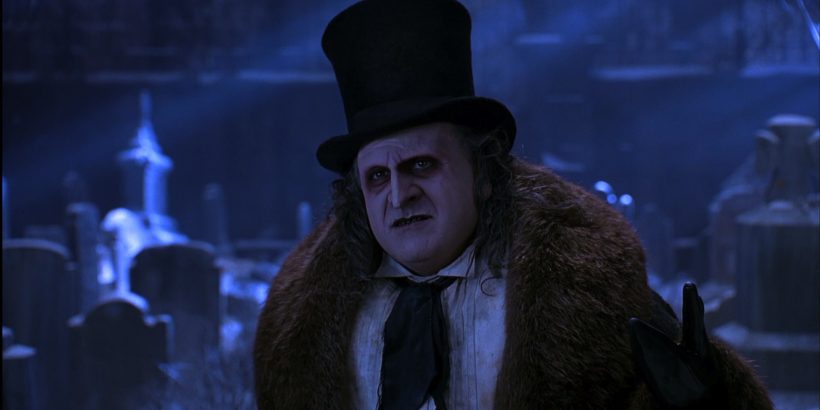 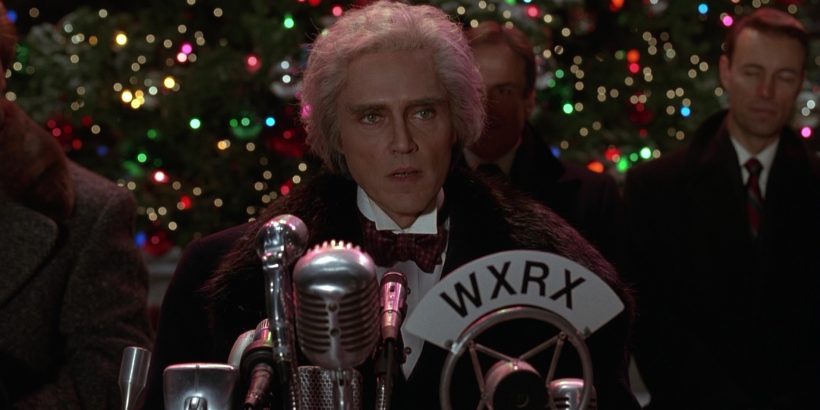 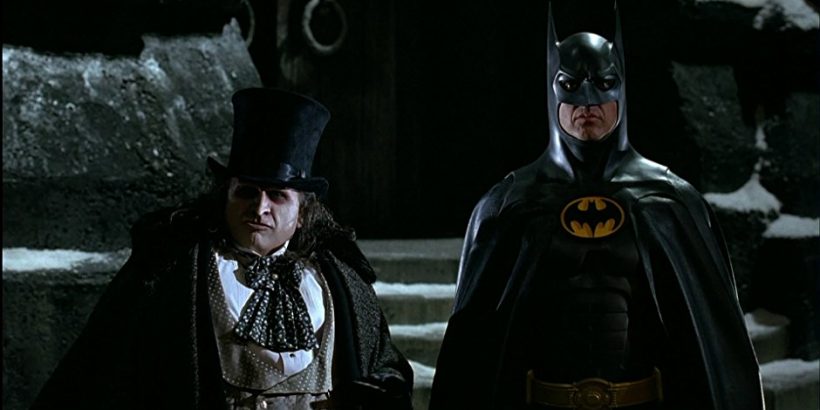 The War of the Gargantuas (aka Furankenshutain no kaijû: Sanda tai Gaira, 1966) – Episode 57 – Decades of Horror: The Classic Era

http://traffic.libsyn.com/docrotten/DoHTCE-57-WarOfTheGargantuas_20190502.mp3Podcast (dohclassic): Play in new window | Download (Duration: 1:09:44 — 32.0MB)Subscribe: RSS“Well, maybe he fell in love with a whale?” Of course! Nobody ever suspects interspecies shenanigans! Join this […]