“Carburetors man! That’s what life is all about.” – The opening lyrics of the song Upholstery from the rock opera Phantom of the Paradise sum it all up nicely. Music is the creative juice of life and sometimes to succeed in the music business you have to deal with shady characters. In the Brian De Palma classic, Winslow (William FInley) strikes a bargain with record label exec Swan (Paul Williams). The film mixes Faust, Phantom of the Opera and The Portrait of Dorian Gray into a lively, horror-tinged manic musical. The Black Saint and Doc Rotten tackle another groovy horror film from the 1970s.

The film we’ve been talking about for 39 episodes and two years finally makes it to the editing room as Doc and The Black Saint discuss Brian De Palma’s Phantom of the Paradise.  Joining the crew this week are Thomas Mariani, Horror News Radio co-host, and Christopher G. Moore, award winning director. Surprisingly, not everyone loves this often overlooked film. Shot between Sisters and Carrie, Brian De Palma hones his craft with music, murder and mayhem, never missing the opportunity to pay homage to a classic influence be it Alfred HItchcock or Orson Welles. The cast includes William Finley, Paul Williams, Jessica Harper and Garrit Graham with Williams supplying all the original songs.

Resting in the shadows of the cult phenomenon Rocky Horror Picture Show, De Palma’s Phantom of the Paradise offers a craftier, more cinematic alternative to Time Warps and Sweet Transvestites from Transylvania. Paul Williams pulls double duty starring as the film’s antagonist Swan and penning a dozen new tunes. All the entries are fantastic from “Goodbye, Eddie, Goodbye” from the Juicy Fruits to “Old Souls” performed by star Jessica Harper to Williams’ own – and Black Saint fave – “The Hell of It”. If the songs aren’t your thing, then there’s the acting, action and amazing set design. Just check out Swan’s record shaped desk as he auditions new talent. Of course, the star of the film is the Phantom himself, a talented but tragic figure played by Finley. Too tame? Then check out Graham’s Beef for silly satiric fun. Listen now to catch the crew’s take on the musical event of 1974, Phantom of the Paradise. 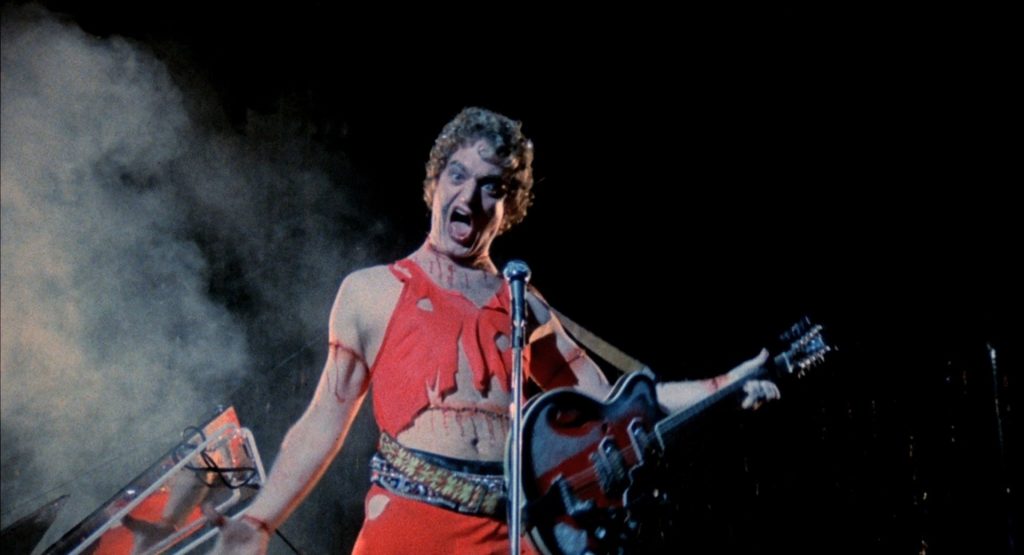 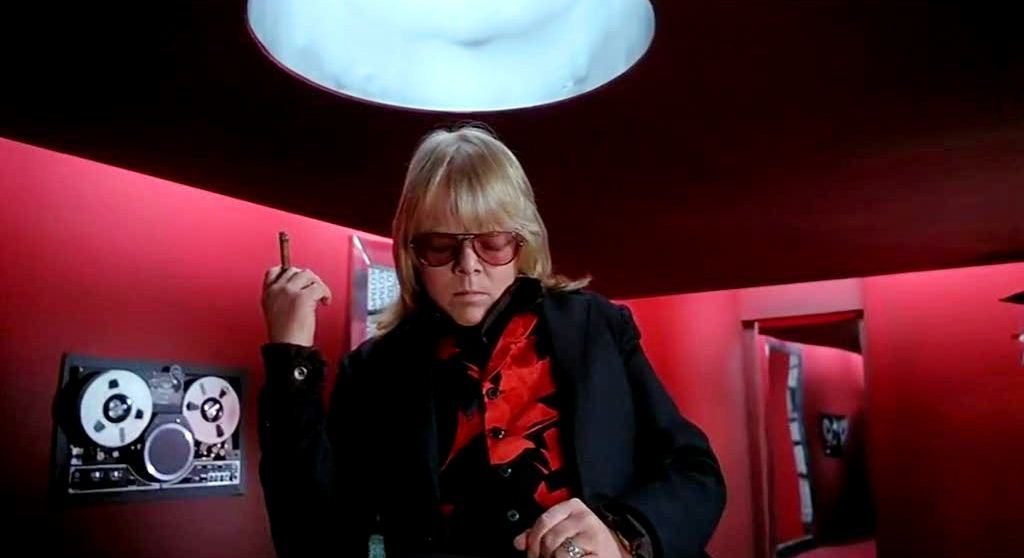 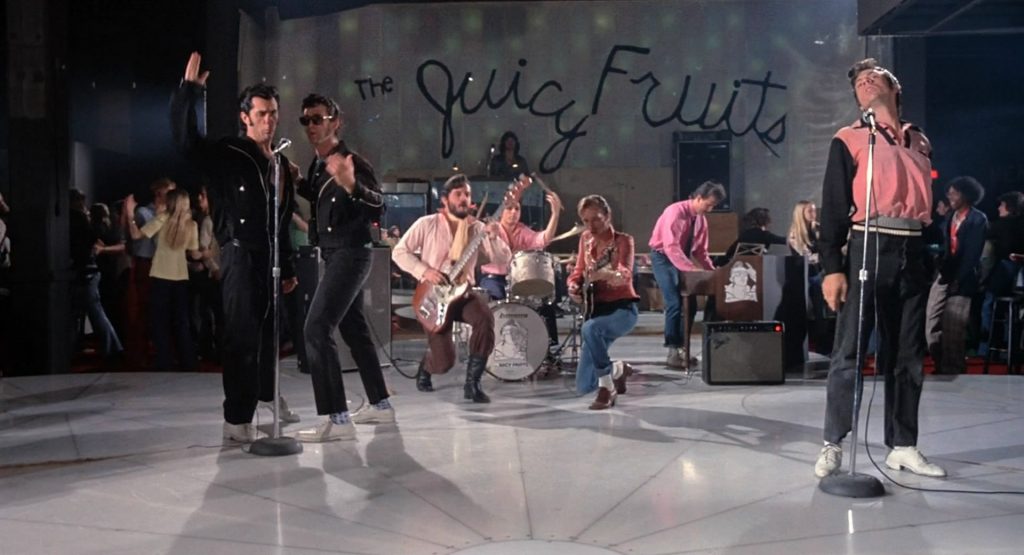 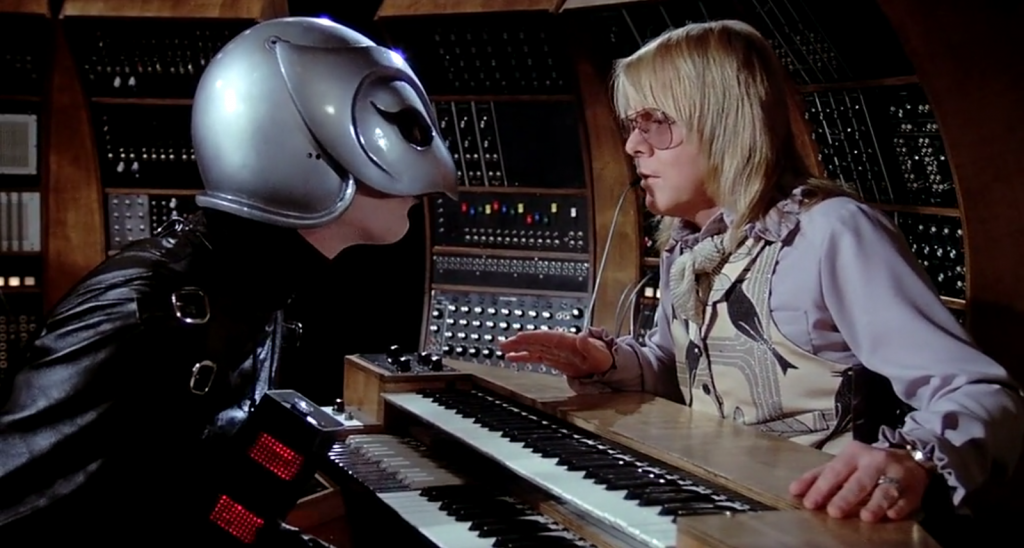 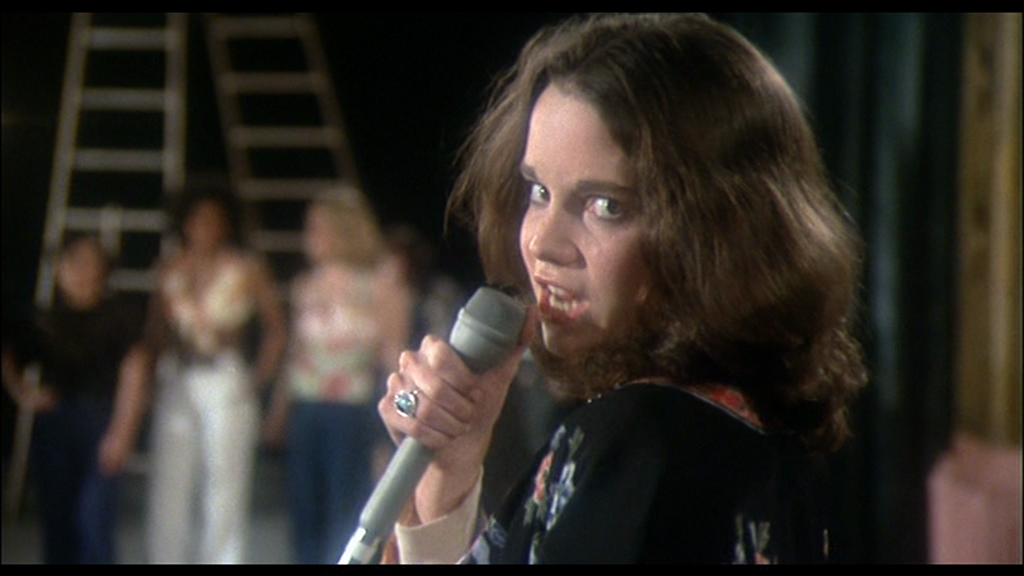 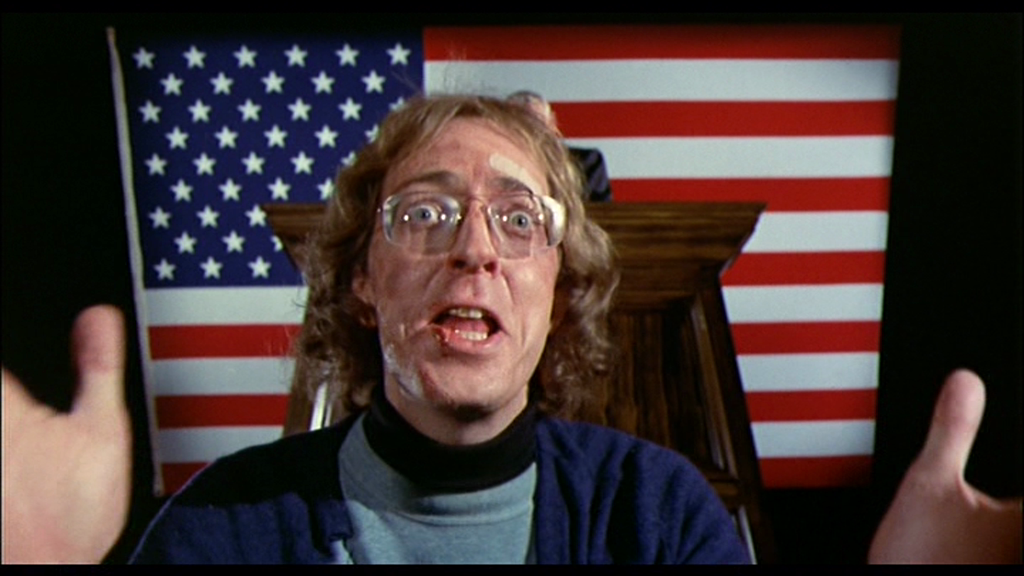 Big Bad Wolves    clobbers the cast of HNR this week leaving them shocked at what they’ve seen. The Israeli film, which topped Quentin Tarantino’s top of 2013 list, is […]