“If this one doesn’t scare you, you’re already dead” – the tagline for the Don Coscarelli cult classic  Phantasm  (1979) foreshadows an experience not to be forgotten. And, it delivers. There is nothing like Phantasm with its nightmare narrative, the Tall Man and those deadly flying spheres.  The Black Saint and Doc Rotten tackle another groovy horror film from the 1970s.

Thomas Mariani, co-managing editor of OneofUs.net and co-host of Horror News Radio, joins The Black Saint and Doc Rotten to discuss a bonafide classic of horror movies, Seventies or otherwise,  Phantasm. In recent months the film is set to get a 4K makeover with a  release shepherded by J.J. Abrams and another sequel called Phantasm Ravager. And with  the passing of the film’s Tall Man, Angus Scrimm (Lawrence Rory Guy), Decade of Horror is revisiting Phantasm with bitter sweet joy and a heavy heart. After all these years, the film holds up tremendously well, even if some of its tricks are beginning to show their low-budget origins. Check out that marble wall paper and glimpses of the rope used to help Angus pick up the coffin. Still the Tall Man will haunt your dreams and the flying spheres will make you piss your pants. 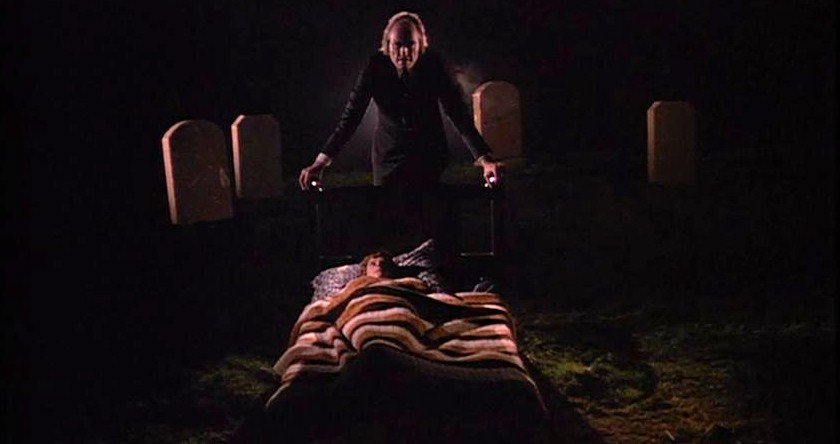 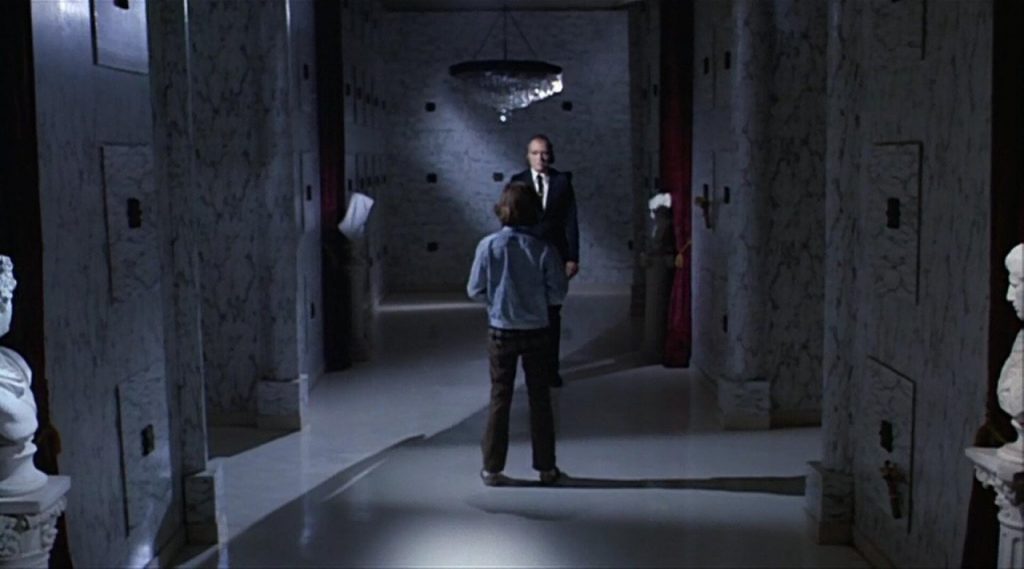 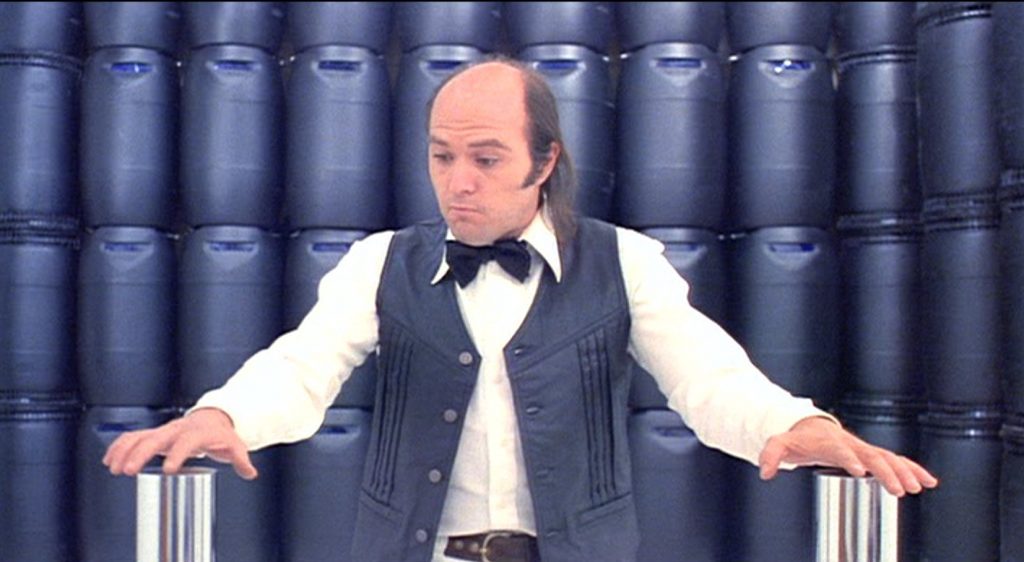 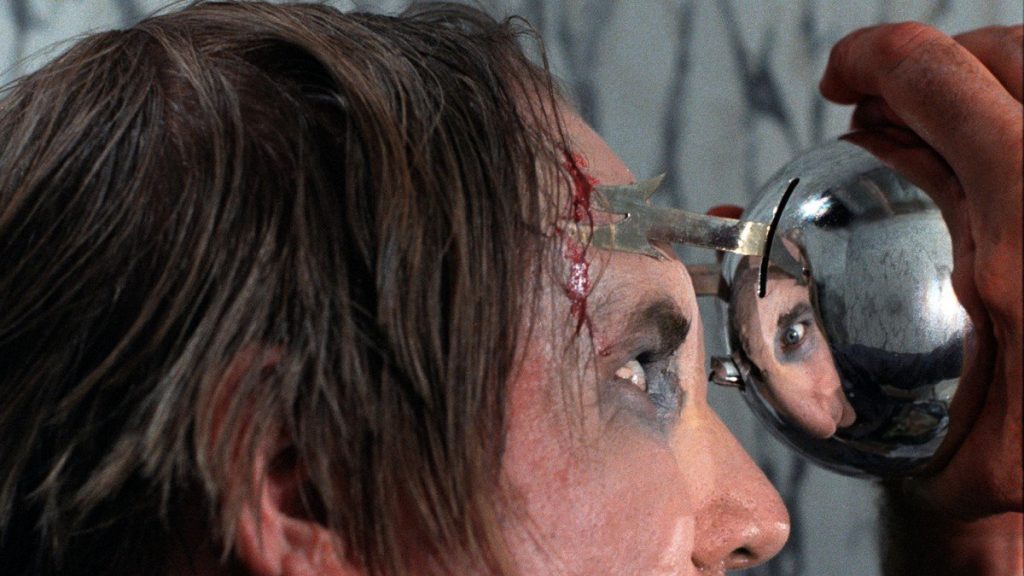 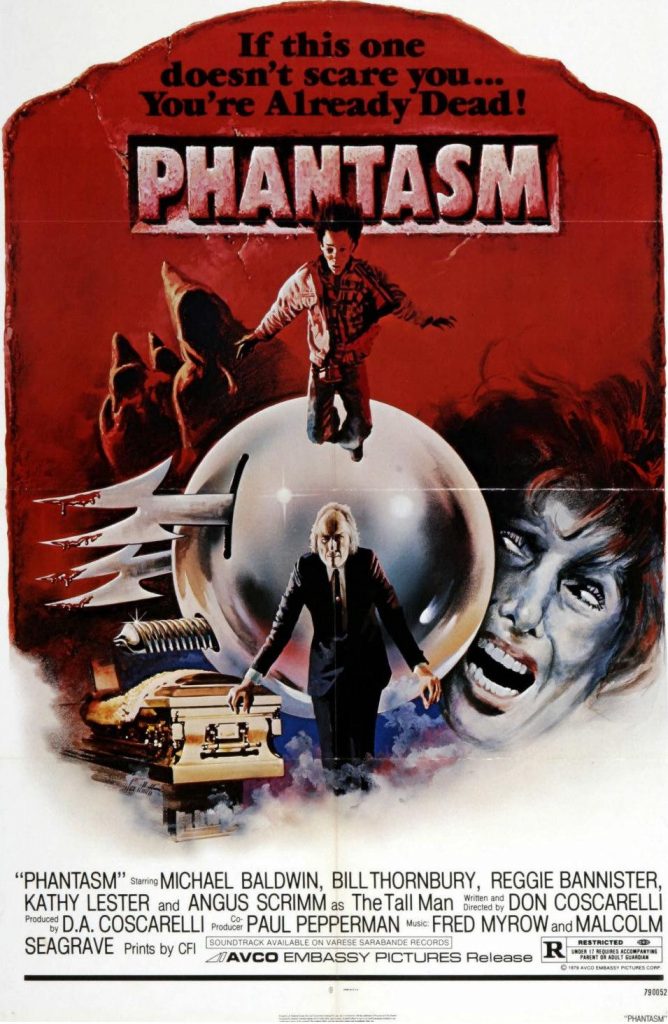 http://traffic.libsyn.com/docrotten/DOH_70s_Eps032_TheatreofBlood.mp3Podcast: Play in new window | Download (Duration: 1:18:51 — 36.1MB)Subscribe: RSS“He gave his critics a bloody and violent taste of their own medicine!” – the tagline for Theatre of […]

The final theatrical horror film of 2014 is  The Pyramid  from director  Gregory Levasseur featuring Ashley Hinshaw and Denis (American Horror Story) O’Hare. The film takes a small band of […]