“Nobody cares for you anymore. You’re tarnished! Filthy!” Mima Kirigoe (Junko Iwao) grapples with her nightmarish double and her grip on reality. Stuck between her old life as a pop idol, her newfound acting career and her own inner self, Mima must try to find herself within a turmoil of madness, celebrity obsession and murder. Can she connect the mysterious murders that happen around her? Is there a link that bridges the gap between the madness? Can she decipher what the hell a “homepage” on the “Internet” is in the late 90s? All the answers lie within her own  Perfect Blue.

The first film from acclaimed and unfortunately late director Satoshi Kon,  Perfect Blue  is the kind of head trip that must be seen to be believed. Originally conceived as a live action endeavor, Kon and his team of animators translated the maddening psychological horror into an anime art style that has to be seen to be believed.  Inspired by the surreal talents of Terry Gilliam,  Perfect Blue  weaves a dark elusive web of a mystery that enraptures the audience. Mima  must try to weed through the madness to find some form of sense, but her nature as an unreliable narrator makes us dubious. Even as we see the world around her turn against her, we’re unsure if it’s all just a vision in her warped mind. We’re not even sure if she can tell her reflection from herself, let alone guarantee she didn’t murder anyone. It’s terrifying, gorgeous and a bit of a thinker. In other words, this ain’t no Pokemon.

To clarify this, Thomas brings on anime fan Yonathan Habtemichael. While defining a few anime terms for the average joe, Yonathan also helps to give a rather wide cinematic scale. He and Thomas go into the thematically relevant provocative imagery that parades  Perfect Blue. Particularly with emphasis on the horror. Despite the anime style, Thomas and Yonathan are genuinely terrified by the graphic gore depicted. Yet, there’s also more under the surface. The true horror of  Perfect Blue  is more personal to Mima, but universal to all of us. One that is extremely prescient to modern tech stalking that’s everywhere today. Even on clunky old computers and with dated home pages,  Perfect Blue has a type of disturbed obsession at its core the blurs the lines of reality and makes the horror all the more vibrant and human despite being animated in two dimensions. 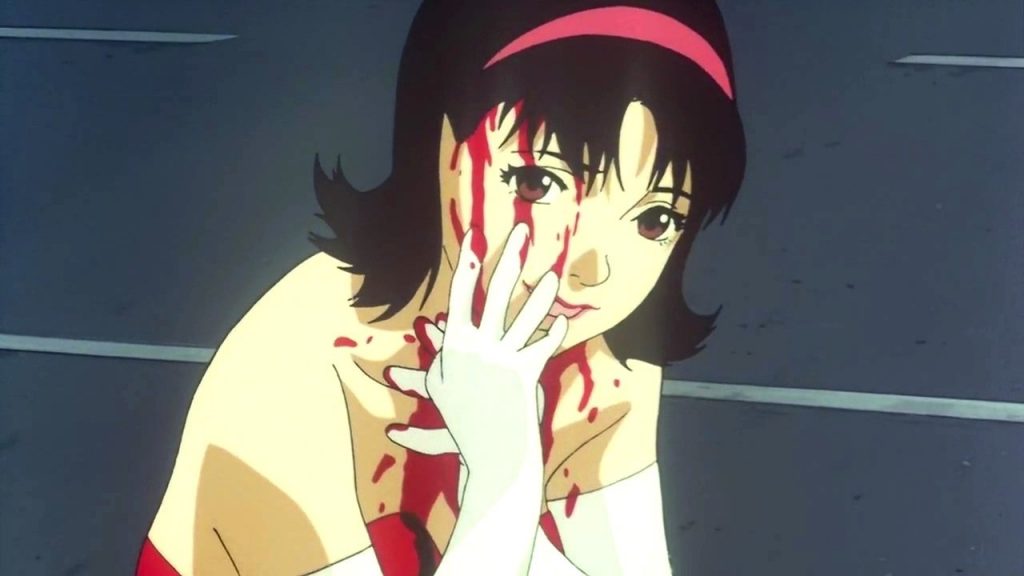 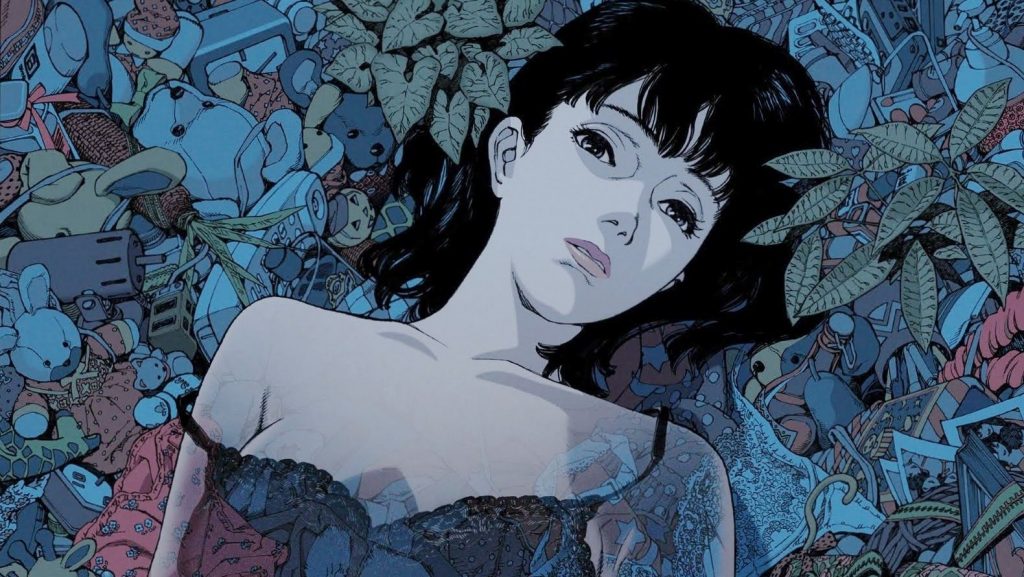 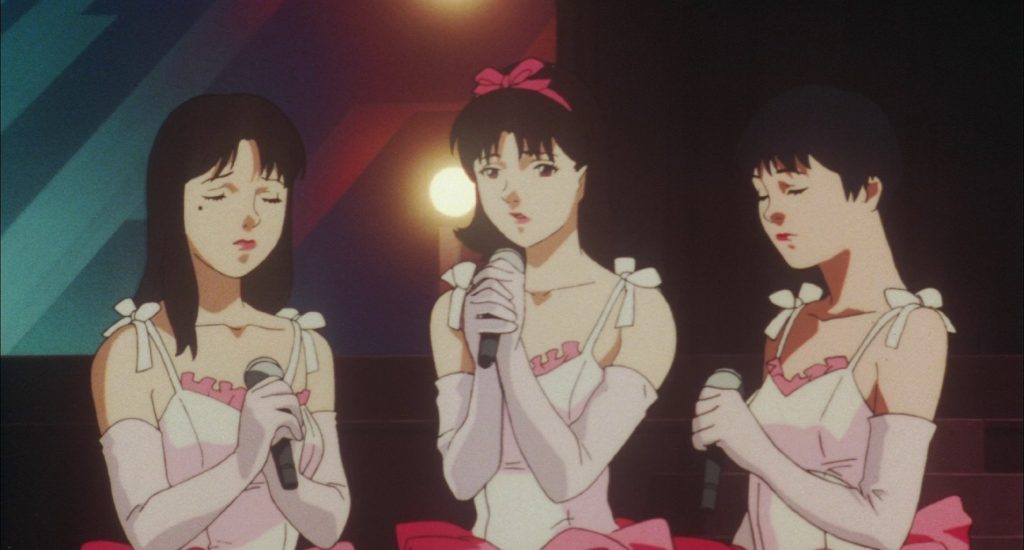 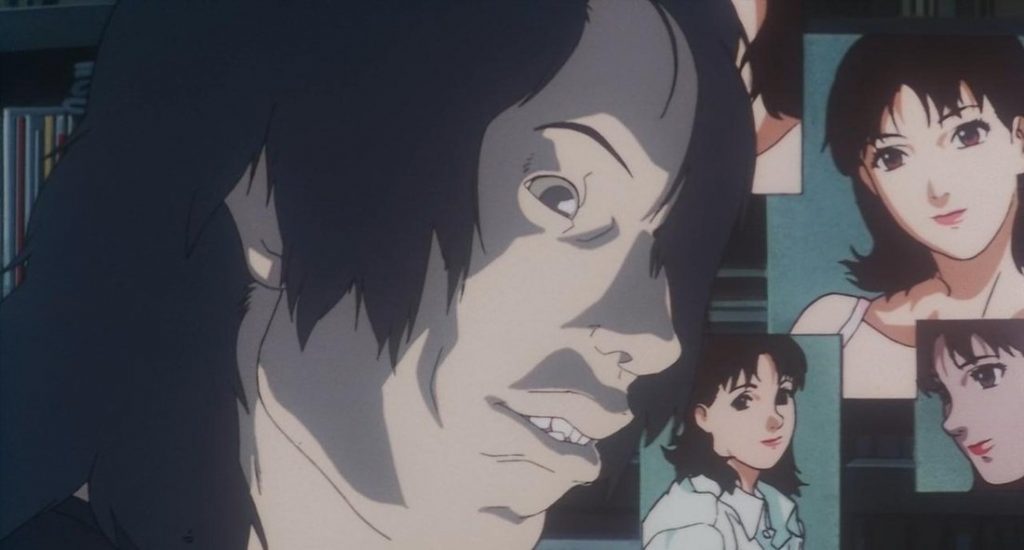