“Good morning. You are one day closer to the end of the world. You have been warned.” – the tag line for The Omen  (1976) goes a long way in frightening audiences, then and now. Following cinema’s fascination with possession and satanism since Rosemary’s Baby and The Exorcist changed the face of horror, Director Richard Donner brings the threat of Revelations to the forefront without resorting to full-on supernatural, grounding the terror in reality as much as possible. This results in one of the biggest hits of the year. Let the fun begin! The Black Saint and Doc Rotten tackle another groovy horror film from the 1970s.  Joining the grue-crew is  Gruesome Magazine contributor Jeff Mohr.

The Black Saint, Doc, and Jeff reflect on The Omen, remarking on how well the Richard Donner approached and manipulated the script. They examine a number of keys scenes pointing out how well they work in the genre, from the decapitation of David Warner’s character to Lee Remick’s character tumbling from the banister to the iconic scene where Patrick Troughton’s priest is skewered by a severed lightning rod. Above all that is the incredible music provided by Jerry Goldsmith for which he won an Academy Award that year. The presence of esteemed actor Gregory Peck goes a long way in grounding the film and its terrifying themes. And actress Billie Whitelaw is absolutely frightening in the role of Mrs. Baylock.

For the fiftieth episode of Decades of Horror 1970s, we decided to tackle one of the big releases of the decade, also one featuring subject matter that is particularly unsettling for host The Black Saint. He has vowed to never watch The Exorcist again. Yes, for this show, he sets aside his reservations to view the film once again, share his thoughts and appreciation for the film, and comment on seeing the film back when it was first released. Jeff too saw the film in the theaters at that time and both he and the Black Saint remember the marketing that supported the film and the generally terrified reaction the audience gave during those screenings. C’mon Donner was dead set on scaring his audience, the editing and varied angels of Jenning’s death scene alone illustrate how The Omen scared audiences then…and should still now. 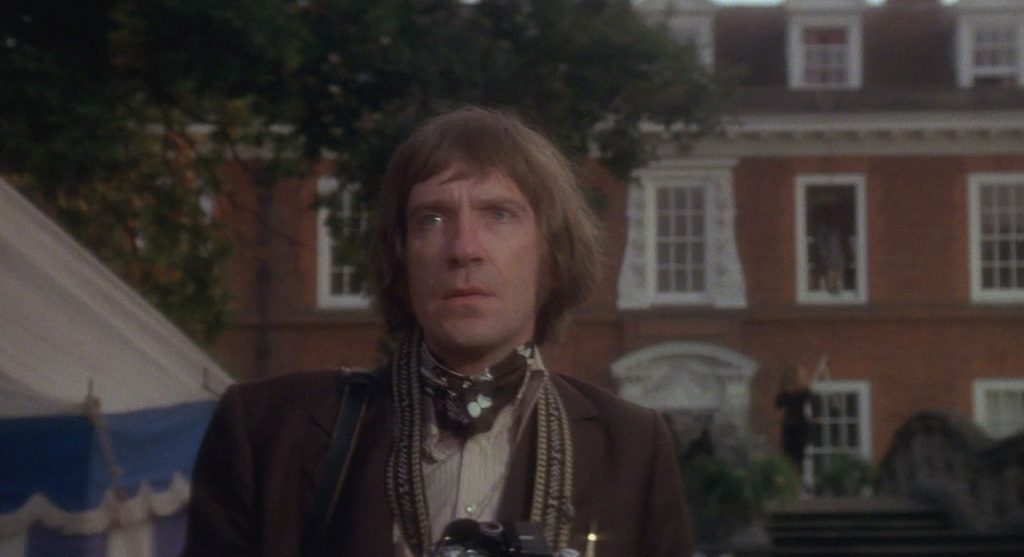 Horror News Radio, the official HorrorNews.Net podcast, episode 40 is available at HorrorNewsRadio.com and HorrorNews.Net. The grue-crew take a look at the latest Paranormal Activity film to hit the theaters […]