“Have a potato.” So said Horace Femm (Ernest Thesiger), one of our hosts as we all sat down to dinner. Join this episode’s Grue Crew as we seek shelter from the storm in The Old Dark House (1932). It seemed like a swell idea at the time. Erin Miskell was not able to join us on this one, so Chad Hunt, Joseph Perry, and Jeff Mohr had to do all the heavy lifting themselves. (They all shouted in their best impersonation of Joey Starrett in Shane,“Come back, Erin!”)

The story of The Old Dark House begins with five weary travelers caught between avalanches on a stormy night and searching for a place to spend the night. The first to arrive are the Wavertons – Philip (Raymond Massey) and Margaret (Gloria Stuart) – and their travel companion, a light-hearted chap named Penderel (Melvyn Douglas). They are joined a short time later by Sir William Porterhouse (Charles Laughton) and his travel companion Gladys (Lilian Bond). Both groups of travelers are greeted at the door by Morgan (Boris Karloff), the owners’ mute and intimidating butler. They are soon joined by Horace Femm (Ernest Thesiger) and his sister Emma (Eva Moore). Eventually, the Femms’ guests learn of the third Femm sibling, the insane and dangerous Saul (Brember Wills), and meet his 102-year-old, bedridden father, Sir Roderick Femm (Elspeth Dudgeon). Many high jinx ensue in tandem with seriously dreadful and life threatening encounters.

The second of director James Whale’s four entries in the Universal horror pantheon, The Old Dark House is rife with the director’s signature shadow play, comedic overtones, and attention to detail.  The entire film takes place during the clichÃ©d dark and stormy night lit only by flickering candlelight, oil lamplight, and fireplace flame, but cinematographer Arthur Edeson still delivers clear but menacing depictions of the the goings-on in The Old Dark House. Boris Karloff receives star billing in contrast to his “hidden” credit in Frankenstein (1931), but still is not given a single line of dialogue to utter.

We plan to release a new episode every other week. The next episode in our very flexible schedule is The Ship of Monsters (1960) aka La Nave de los Monstruos, selected and hosted by Joseph Perry. 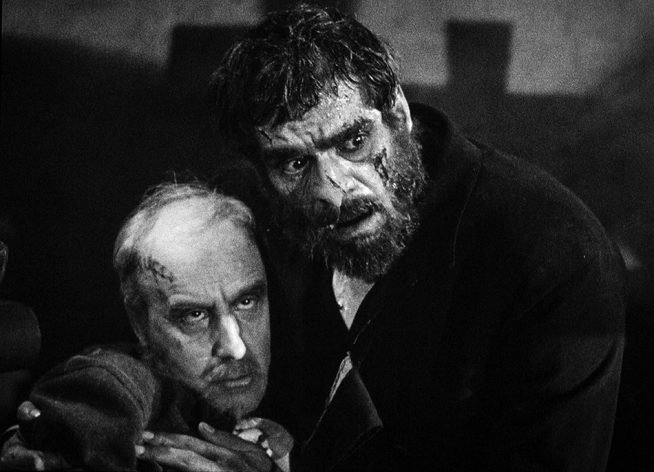 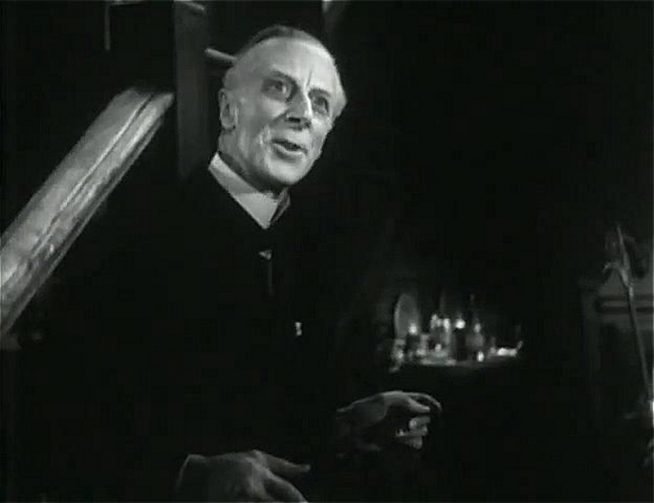 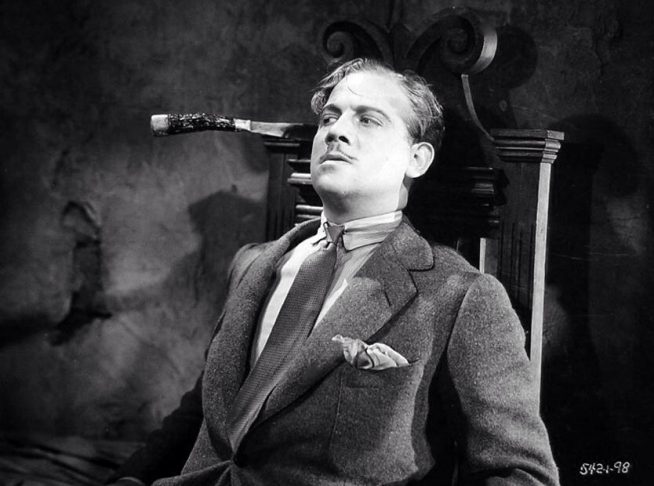 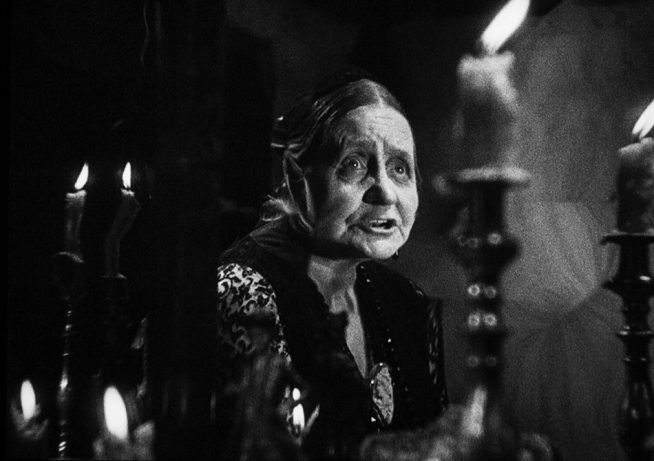 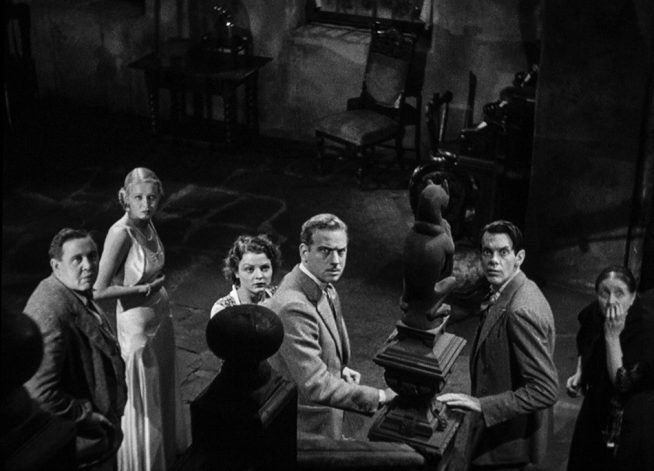 Lucy  (2014) embarks on a journey of the mind towing along tons of action and preposterous nonsense. The HNR grue-crew review and rip apart the latest film from direct Luc […]

http://traffic.libsyn.com/docrotten/DoH70s-104-NosferatuTheVampyre-20190.mp3Podcast: Play in new window | Download (Duration: 1:13:46 — 34.0MB)Subscribe: RSS “Death is not the worst. There are things more horrible than death.” Was Count Dracula talking about working […]