Join the Decades of Horror: The Classic Era Grue Crew for this episode — Erin Miskell, Jeff Mohr, and Joseph Perry — as we take our second journey in a row to Transylvania, this time to take in the silent scream splendor of Nosferatu (1922), the first cinematic version of Bram Stoker’s classic novel Dracula.

Nosferatu is most definitely based on Bram Stoker’s novel, but it is just as definitely an unofficial version. The filmmakers intentionally avoided obtaining the rights from the Stoker family, hence, the names along with a few other details, were changed to protect the not-so-innocent. As a result of their unsuccessful subterfuge, Dracula becomes Count Orlok/Nosferatu (Max Schreck), Harker is converted to Hutter (Gustav von Wangenheim), Mina is replaced by Ellen (Greta SchrÃ¶der), Renfield is changed to Knock (Alexander Granach), and a new way to kill the undead is devised.

Directed by German expressionist legend F. W. Murnau, Nosferatu reinforces the director’s reputation as master of shadows. Jeff marvels at the shadows and shot composition of nearly every scene. This episode’s Grue Crew all agree that Henrik Galeen’s screenplay loses much of the character depth present in Stoker’s novel. Produced by Enrico Dieckmann and Albin Grau, Nosferatu was most influenced by Grau who also served as art director and costume designer, and even created some of the poster art.

It is hard to imagine Max Schreck as a normal human being after witnessing his portrayal of Count Orlok. In fact, many people over the years have speculated he was a real vampire.

Joseph makes sure we discuss Alexander Granach’s performance. His version of Knock seems to have set the mold for future portrayals of Renfield. Erin expresses her concerns for the dangers of one-dimensional female characters, such as Ellen, who represent pure good and whose only purpose throughout the film is to sacrifice herself for the benefit of everyone else.

We plan to release a new episode every other week. The next episode in our very flexible schedule is another James Whale classic, The Old Dark House (1932), selected and hosted by Chad Hunt. 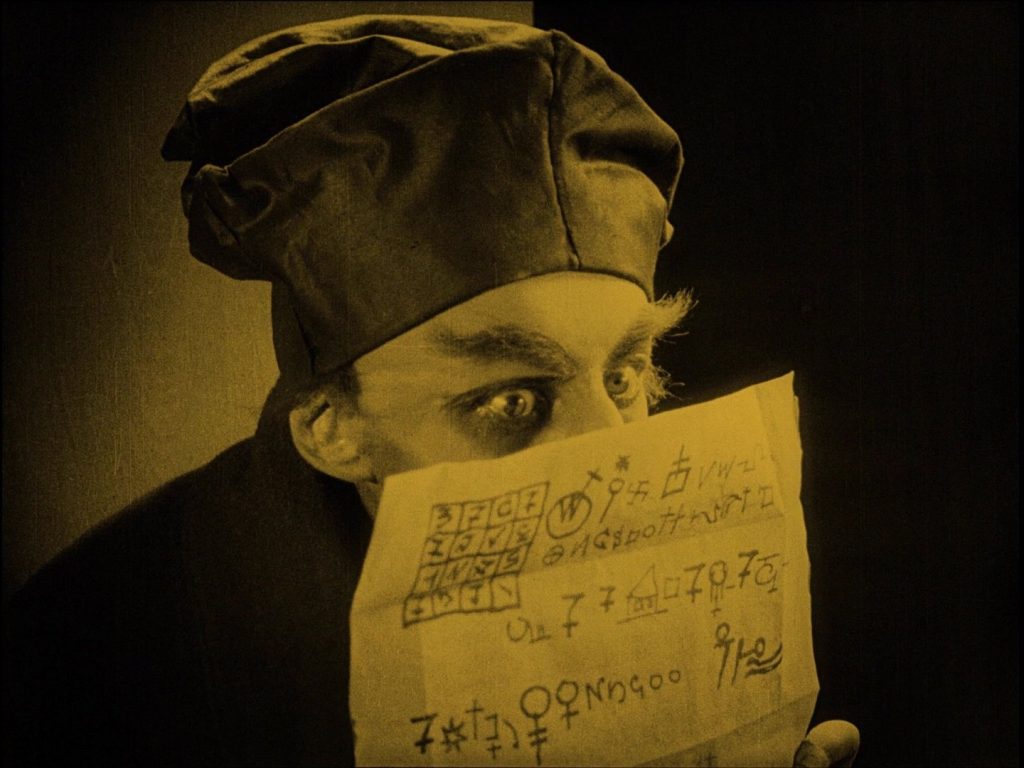 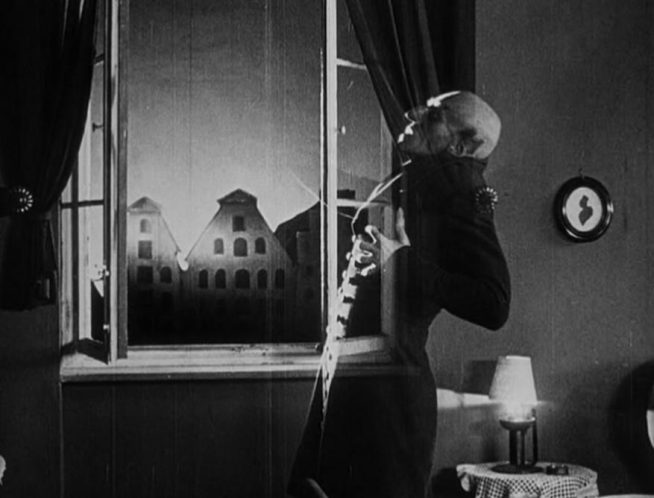 https://traffic.libsyn.com/secure/docrotten/DoHTCE-103-TheMostDangerousGame-2021.mp3Podcast (dohclassic): Play in new window | Download (Duration: 1:11:13 — 32.8MB)Subscribe: RSS“I thought tonight you might like to see my trophy room. I’m sure you will find it interesting.” […]