“So, each day science, founded on years of research and truth, merges with feats, which put our old fashioned magicians to shame. Aladdin rubbed the lamp and the genie appeared. Today we can press a button, and the whole of mankind is obliterated.”  Professor Norman Taylor (Peter Wyngarde) utters this pronouncement to his students while standing in front of a classroom blackboard filled with references to the supernatural, superstition, ghosts, and witchcraft, on which he has written and underlined, “I DO NOT BELIEVE!” Eventually, Professor Taylor is convinced otherwise in Night of the Eagle (1962), released in the U.S. as Burn, Witch, Burn. Erin Miskell is still on sabbatical, flooding the world with “pineapple on pizza” memes, but you can join the rest of your regular Grue Crew – Joseph Perry, Chad Hunt, and Jeff Mohr – along with guest host Eli Mohr, as they attempt to navigate the academic politics of a university ruled by witches’ spells and talismans.

Based on Fritz Leiber Jr.’s classic horror novel Conjure Wife (1943), Night of the Eagle is directed by Sidney Hayers and adapted for the screen by none other than Charles Beaumont and Richard Matheson. The story centers around Norman Taylor and his wife Tansy (Janet Blair) who casts spells and uses talismans to advance Norman’s career and ward off evil counterspells coming from other witches, though it is not clear which witches are which. The rest of the players in this academic world of Night of the Eagle are Flora (Margaret Johnston) and Lindsay (Colin Gordon) Carr, Evelyn (Kathleen Byron) and Harvey (Anthony Nicholls) Sawtelle, Hilda (Jessica Dunning) and Harold (Reginald Beckwith) Gunnison, and students Margaret Abbott (Judith Stott) and Fred Jennings (Bill Mitchell).

Jeff goes all fanboy over Leiber, Beaumont, and Mathison; Chad proclaims his love for the scene played out in the mausoleum; Joseph points out the errant tape reel; and Eli admits you should not be sleepy when you watch Night of the Eagle or you might miss the wealth of clues, details, and foreshadowing present in the first two acts of the film. The Grue Crew en masse highlight Matheson’s and Beaumont’s seemingly slow to develop, but very tight script and highly recommend Night of the Eagle. 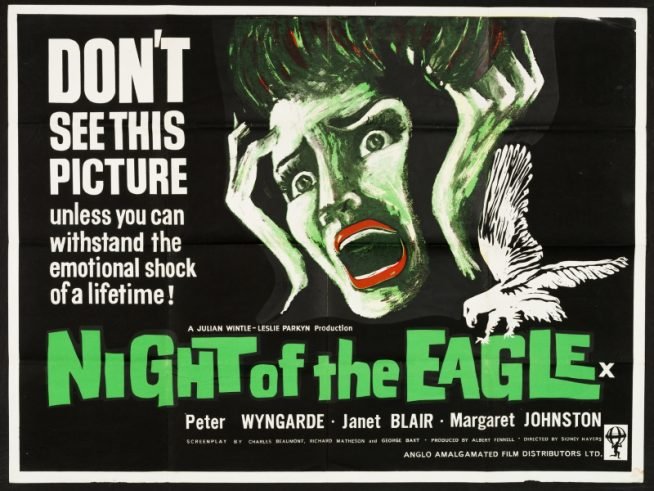 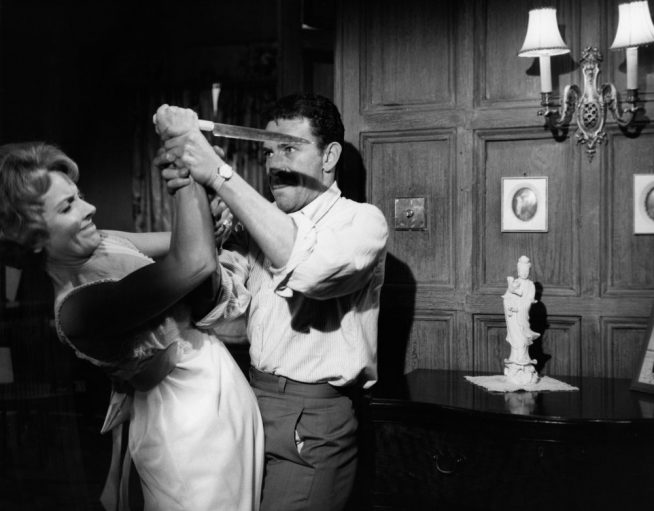 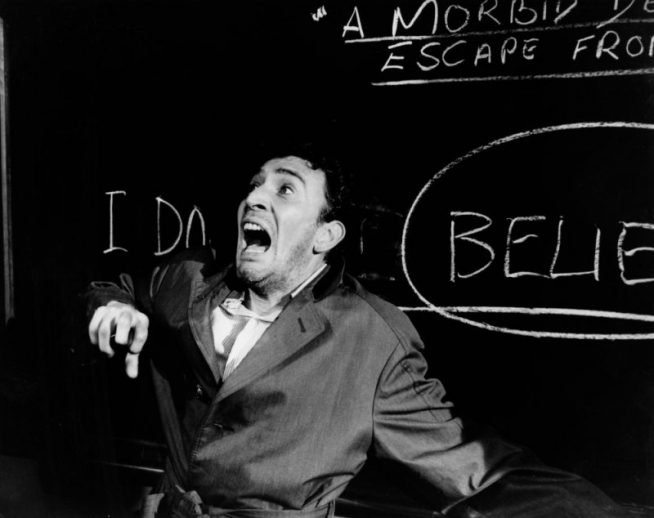 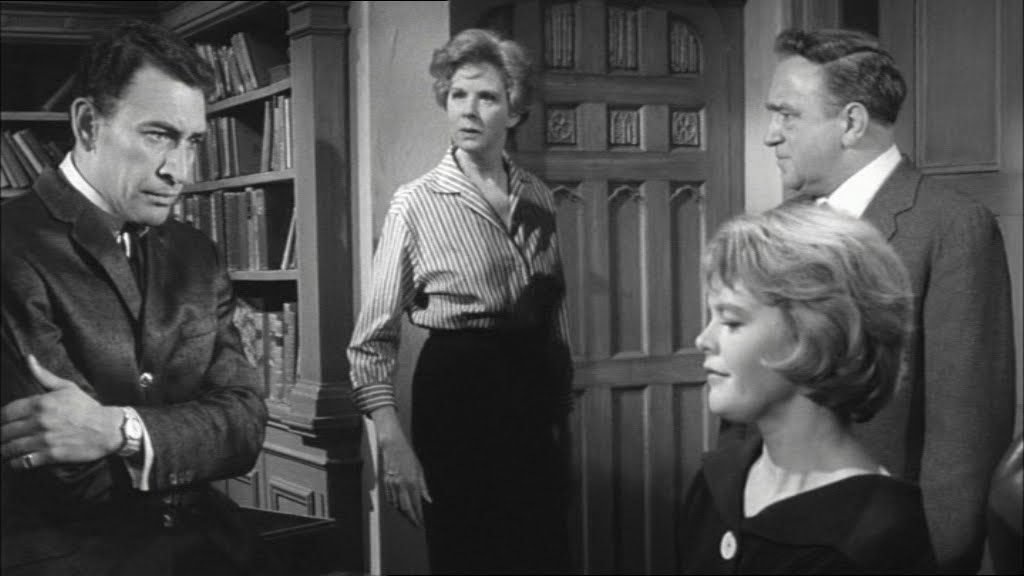