“They’re us. We’re them and they’re us.” Barbara (Patricia Tallman) tries to make sense of the madness in  Night of the Living Dead, a 90s remake of an icon entry in the horror genre. It’s a tough task to remake a film that changed the face of horror cinema. Who could be up to that task? Only the man who helped to evolve the zombie concept following the original. Yes, Mr. Tom Savini was the man behind recontextualizing for a new generation and he’s here to talk all about it!

Taking the basic plot of the original,  Night of the Living Dead  constantly subverts expectations. Just when you think something from the original band is gonna happen, WHAM! A surprising zombie or character moment pops in to mix things up. The most noteworthy examples is definitely the new version of Barabara. Formerly a weak willed scream queen, this newer version develops from a scared girl into a defiant woman that carries along her fellow characters. Helped along by Ben (an early role for Tony Todd) and constantly pulled back by Harry Cooper (Tom Towles), this group feels more authentic. The shouting matches against each other are often just as brutal as the zombie kills themselves. It’s an underappreciated gem of a remake in a decade where many classics were horribly mutilated beyond recognition by far lesser filmmakers.

Along the ride with Thomas Mariani are Horror News Radio correspondent Dave Dreher, Decades of Horror: The Classic Era co-host Chad Hunt and  goremaster special effects maestro himself Tom Savini! Despite some technical difficulties, Savini lays out many of the behind the scene turmoils that plagued him during production on Night of the Living Dead. A nasty divorce, production setbacks  and backstabbing crew members all gave Tom Savini a massive headache on his first stab as a feature film director. He describes some of the massive sequences he storyboarded that couldn’t get shot, the lingering friendships he’s made with the cast and his eventual appreciation for the film so many years later. It’s an out-of-formula episode that’s not to be missed! You can find out more about Tom Savini’s upcoming projects and special effects school on his official website. 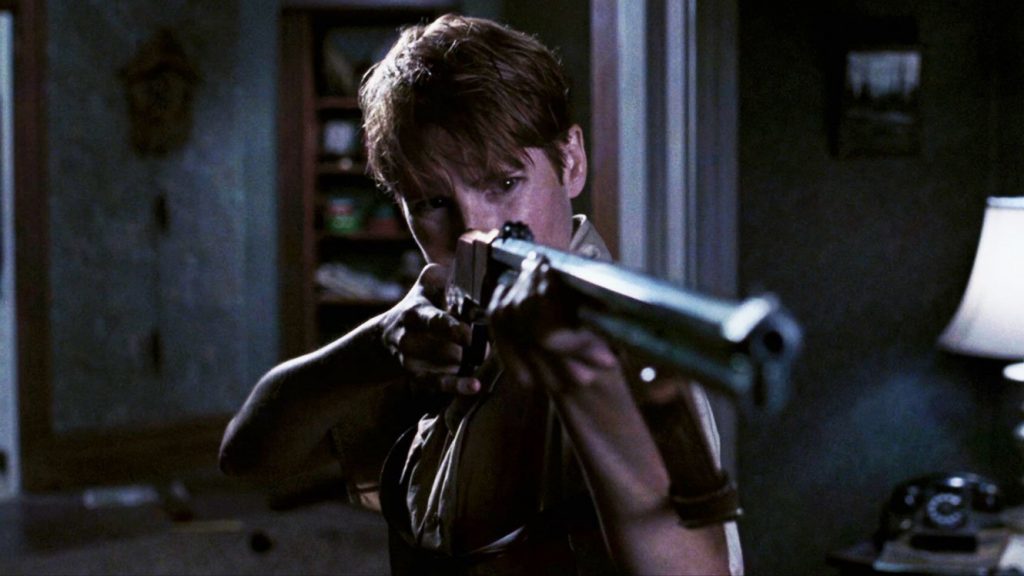 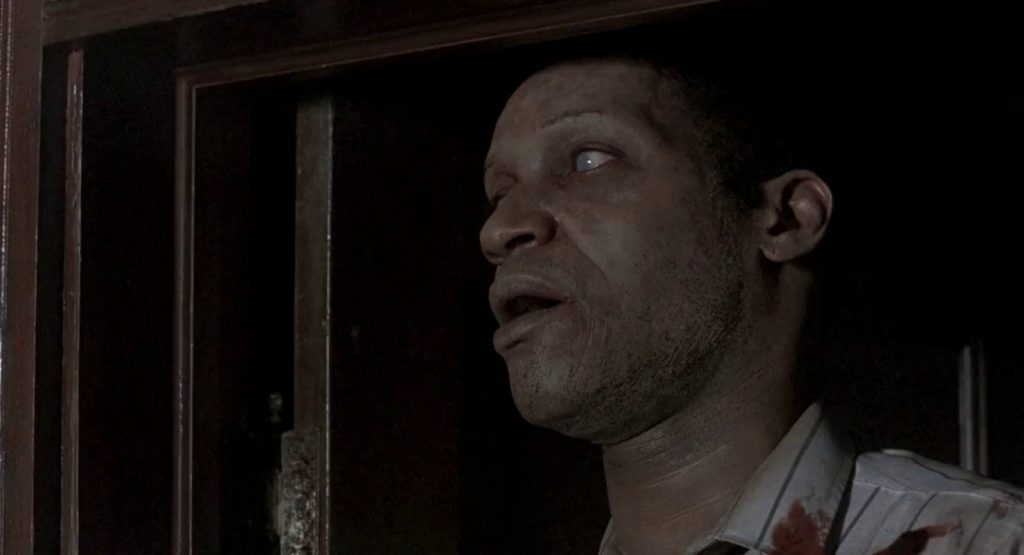 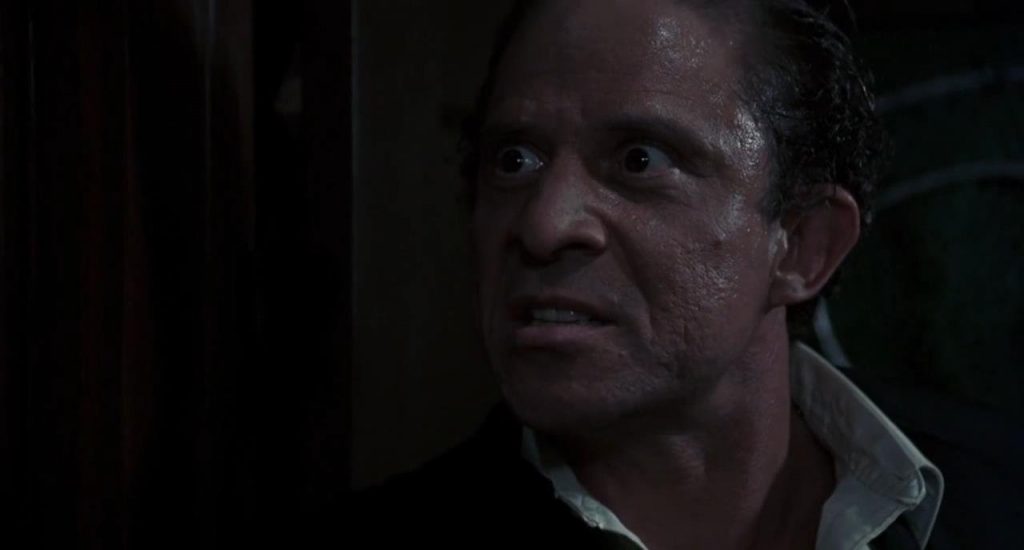 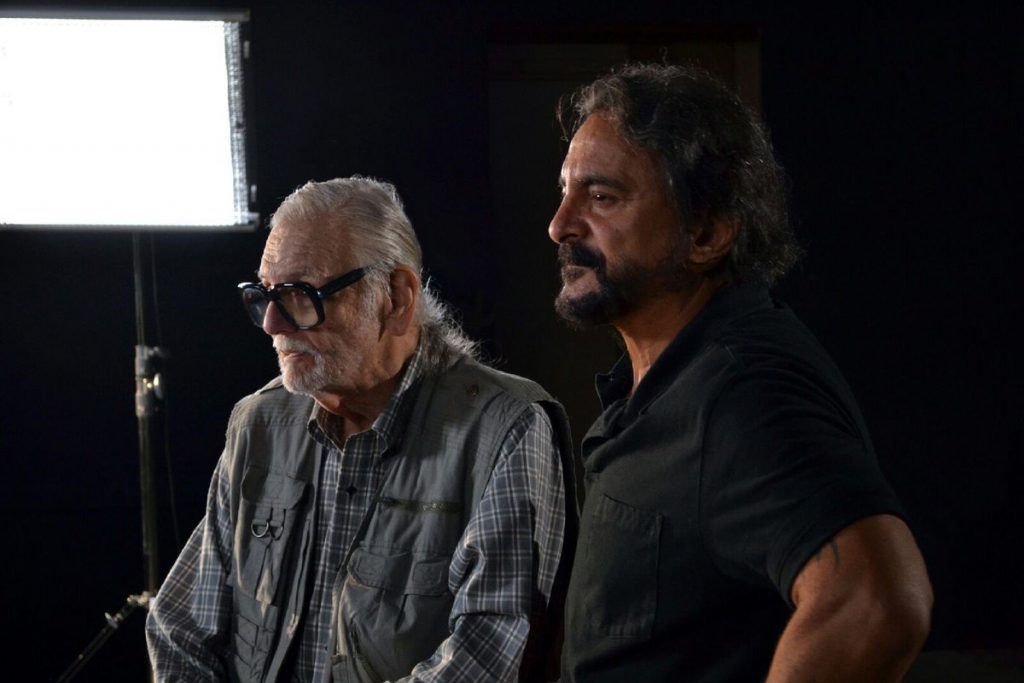 Tusk  (2014)  is Kevin’s Smith second horror comedy with the script germinating from the SModcast podcast: episode  259 The Walrus and The Carpenter. The film may be a bit uneven […]