“They’re coming to get you, Barbara,” Johnny teases his sister. Things didn’t turn out so well for Johnny or Barbra. The horror community lost a giant when George Romero died July 16, 2017. Join the Decades of Horror: The Classic Era crew — Erin Miskell, Chad Hunt, Joseph Perry, and Jeff Mohr — as we pay tribute to Mr. Romero by taking a shot at his masterpiece, Night of the Living Dead.

George Romero is co-writer (with John Russo), director, cinematographer, and editor of Night of the Living Dead. Made in the Pittsburgh area for only $114,000 in 1968, the film grossed $30,000,000 and established the rules of zombie behavior for many, many films to follow.

The Classic Era podcast crew marvels at the all around quality of Night of the Living Dead. They’re all impressed with how smart the script is, how well the actors portray their parts, and how truly disturbing and horrifying the end result is. It is so good, in fact, they all have trouble choosing a favorite scene, though they each take their best shot. One thing on which they all agree, none of them can shake the chilling, reverberant, mental images from the final shots of the film.

Your intrepid Grue Crew also ventures into a discussion of the cultural, sociological, and historical events coinciding with the making and release of the film and the effects they have on them as they rewatch Night of the Living Dead. A resounding cheer is heard for the recent 4k restoration of the film currently receiving a limited theatrical run, and for the possibility of a new 4k blu-ray release sometime soon.

Lastly, Jeff reads some listener feedback on Episode 14 – Bride of Frankenstein from Dave Johnston, and on Episode 11 – The Mummy from saltyessentials. Be sure to check out salty’s blog, Dead Man’s Brain.

We plan to release a new episode every other week. The next episode in our very flexible schedule is JÃ» jin yuki otoko (the original 1955 Japanese version, aka Half Human). 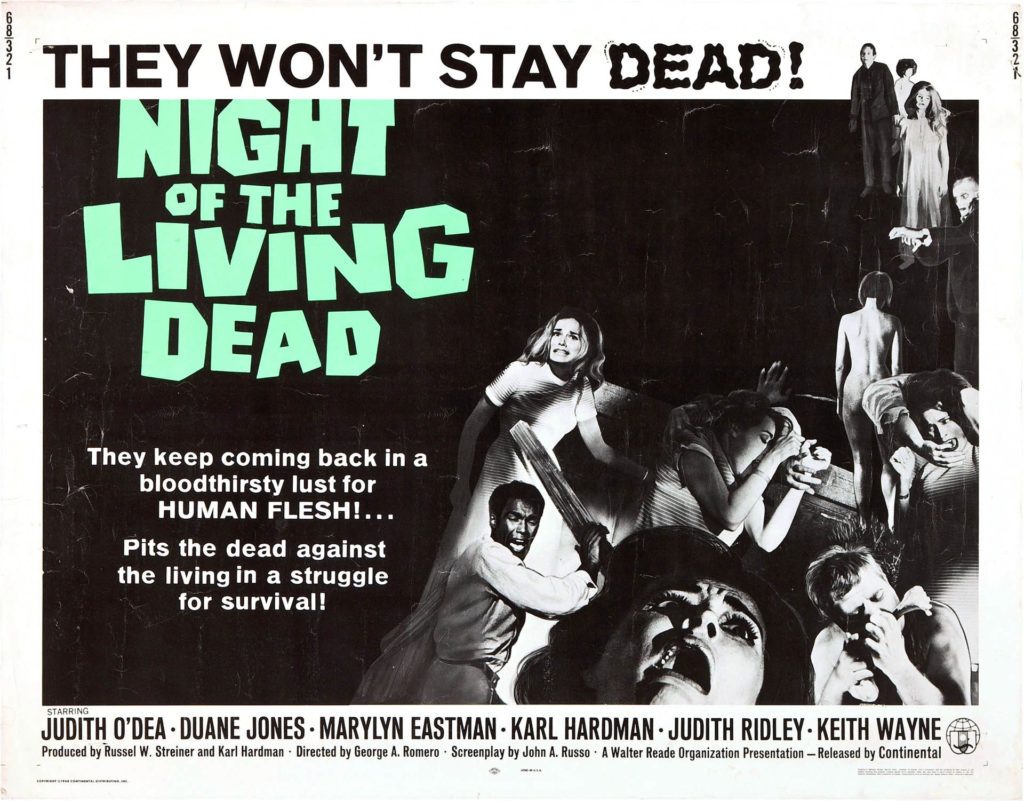 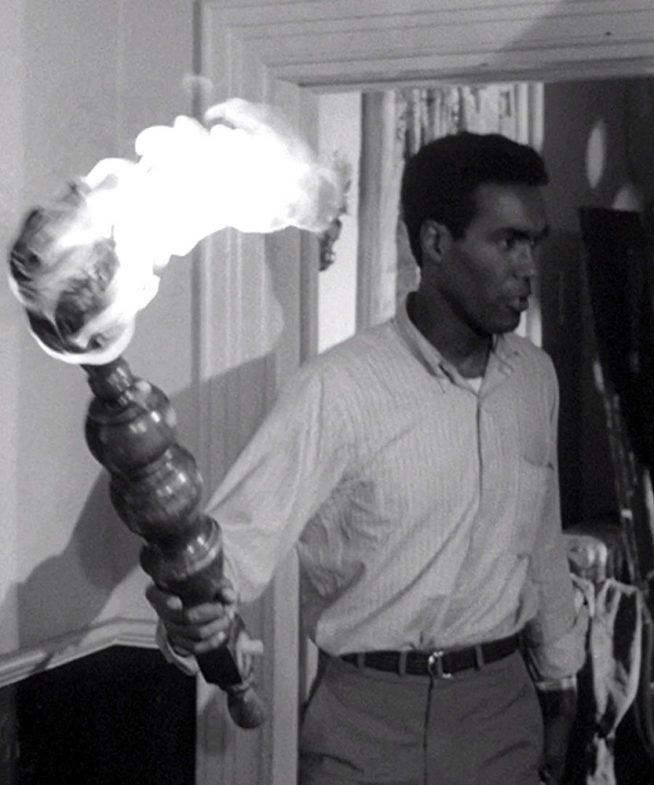 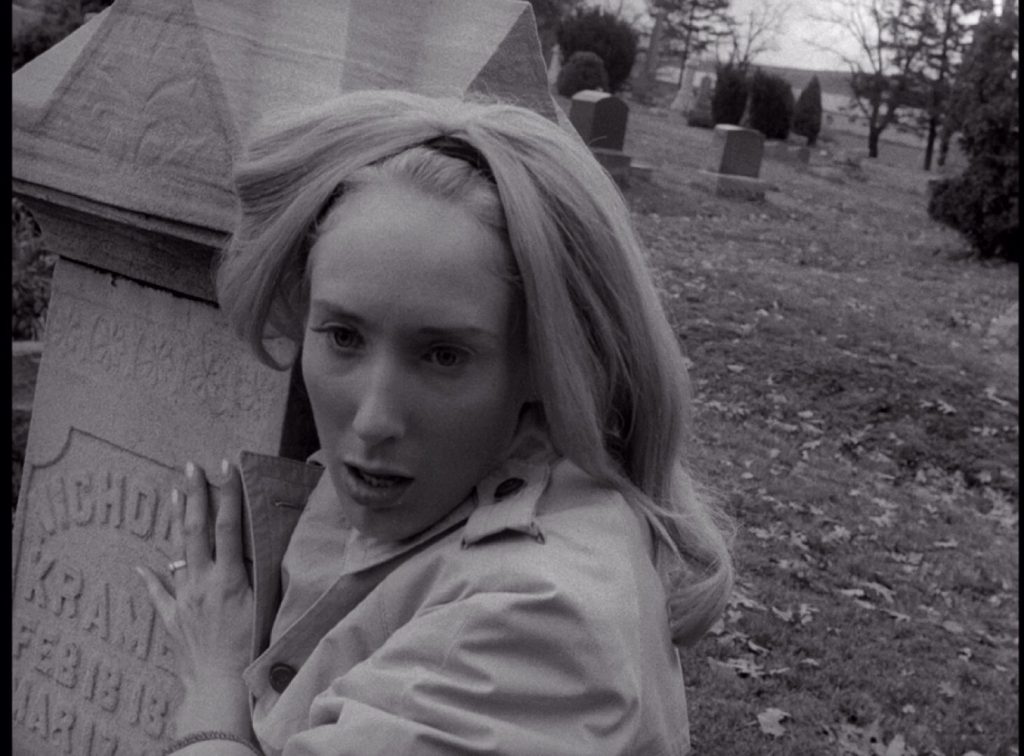 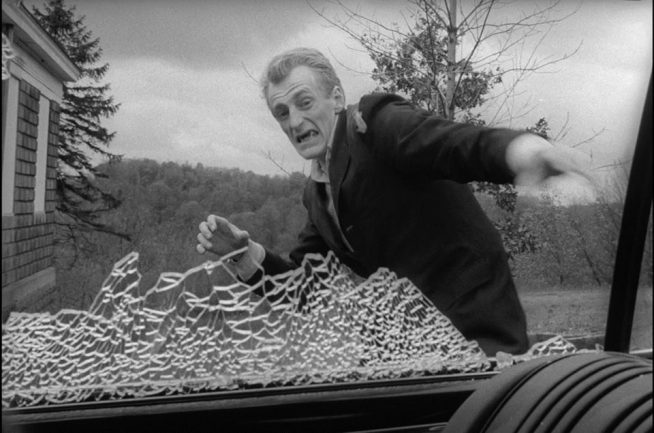 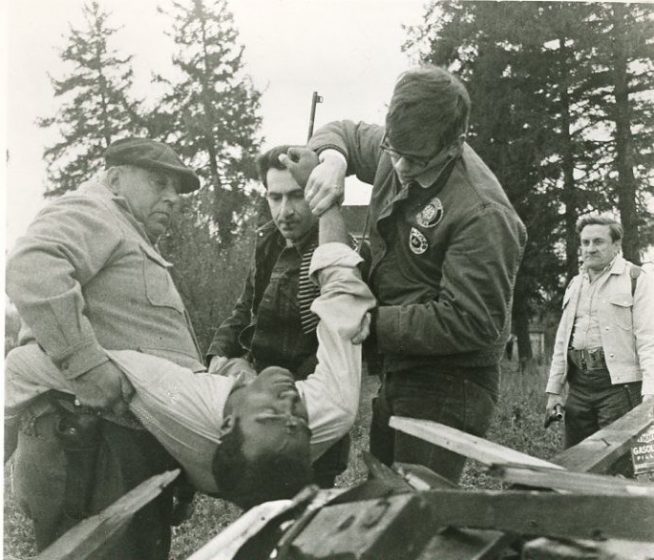 http://traffic.libsyn.com/docrotten/DOH_70s_Eps003_LegendofHellHouse.mp3Podcast: Play in new window | Download (Duration: 1:01:26 — 28.2MB)Subscribe: RSSHaunted Houses are a tough genre to film. They can easily come off hokey or silly. There are some […]