“Please don’t treat me like a mental patient who has to be humored. I also majored in psychology.”  As a horror fan, how many times have you said those very same words? It gets old, doesn’t it? Erin Miskell is still on sabbatical binging on pizza with pineapple, but you can join guest host Jerry Chandler and the rest of your regular Grue Crew – Joseph Perry, Chad Hunt, and Jeff Mohr – as they attempt to hide behind a facade of sanity while, a little too gleefully, discussing one of Jacques Tourneur’s masterpieces, Night of the Demon (1957). Or is it Curse of the Demon? It’s hard to remember while faking sanity. We owe this selection to our faithful Patreon listeners who chose this film from a poll of six classic era titles.

Directed by Jacques Tourneur. That statement, alone, should be enough to interest viewers in Night of the Demon. Written by Charles Bennett. That, too, should be enough for fans of early Hitchcock to perk up and take notice. Adapted from the M. R. James story, “Casting the Runes.” Now the interest of 20th century ghost story fans is peaked.

Night of the Demon tells the story of Professor John Holden (Dana Andrews), a hardline skeptic of the occult, as he does battle with the evil Doctor Karswell (Niall MacGinnis), the leader of a cult of Satan worshippers. Holden is joined in his fight by Joanna Harrington (Peggy Cummins), whose father was murdered as the result of a Karswell curse. The intrepid professor is also aided by Karswell’s mother (Athene Seyler) and fellow professional Mark O’Brien (Liam Redmond).

This episode’s Grue Crew universally loves Night of the Demon. They discuss the difference between the 95-minute U.K. version and the shortened 82-minute U.S. version, retitled Curse of the Demon, and which one they prefer. Hal E. Chester’s heavy-handed approach as a producer and its effect on Night of the Demon are also topics fcovered. You will also discover where each of them stand in the more demon vs. less demon debate. Which side are you on?

A bundle of listener feedback is also read this episode. A hearty handclasp and your loyal Grue Crew’s love go out to  Symon O’Hagan,  Daphne Monary-Ernsdorff,  Aaron Albrecht,  Rafael Fernandez,  Leontyne Jacquart, and saltyessentials for your feedback and your time!

We plan to release a new episode every other week. The next episode in our very flexible schedule is Night of the Eagle, (1962), aka Burn, Witch, Burn, selected by our very own Joseph Perry. 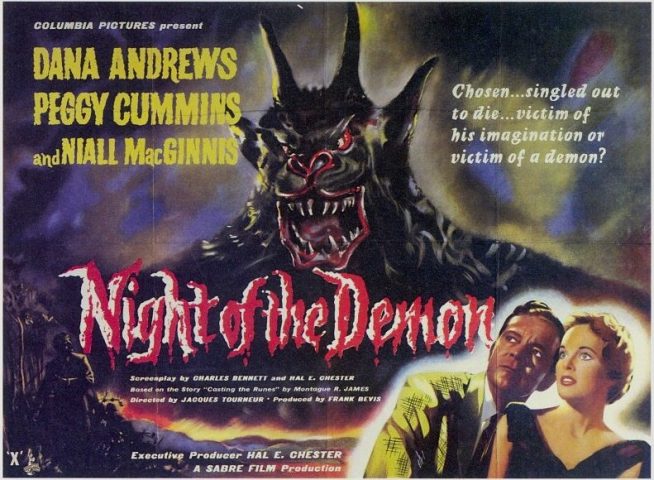 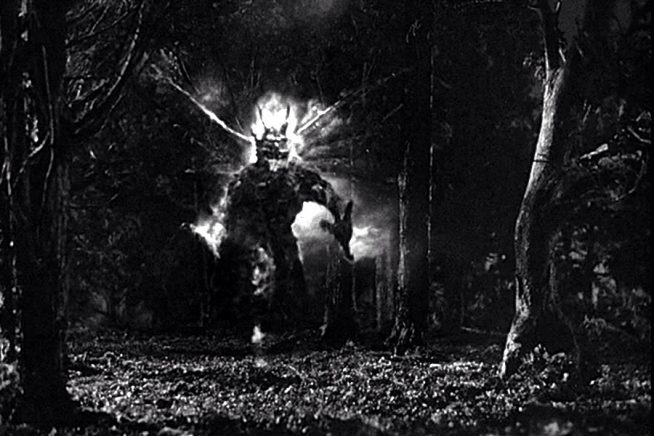 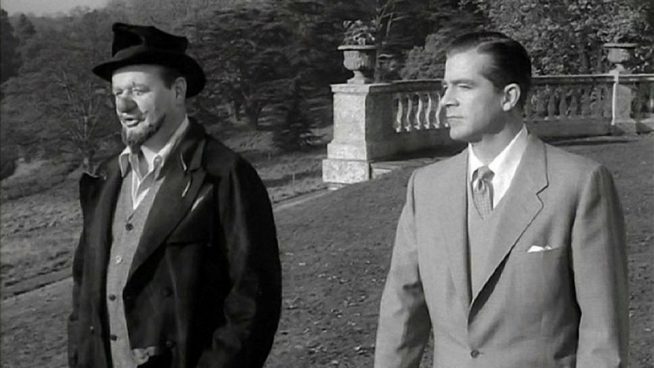 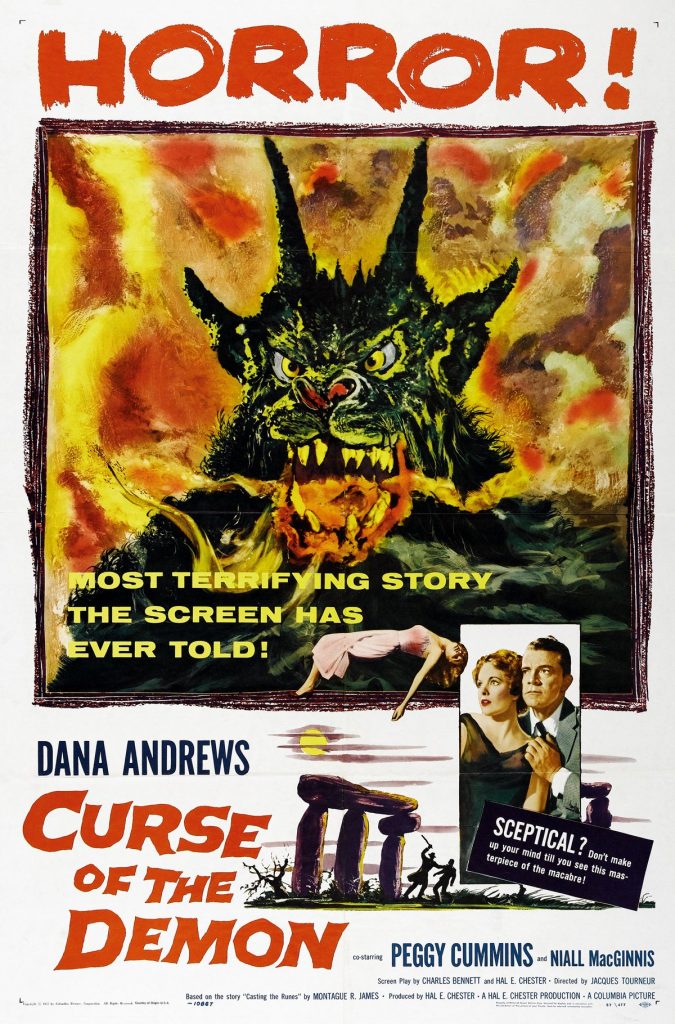 https://traffic.libsyn.com/secure/docrotten/DOH70s-144-WhenAStrangerCalls-Review.mp3Podcast: Play in new window | Download (Duration: 55:49 — 32.1MB)Subscribe: RSS“Jill, this is Sergeant Sacker. Listen to me. We’ve traced the call… it’s coming from inside the house.” You’ve […]