“You dream about dead guys?” Rick O’Connell (Brendan Fraser) questions the enthusiasm of librarian Evie Carnahan (Rachel Weisz). Of course, they’ll be having plenty of nightmares about dead guys once they encounter…  The Mummy! Nearly 20 years before Universal had Tom Cruise fight against a bandaged undead Egyptian, they managed to give the runt of their canon a kick ass action reboot. While not quite as horror driven as some would want,  The Mummy  from 1999 is a rousing action adventure ride that continues the mantle of Indiana Jones better than most imitators. Or even Dr. Jones himself, with  Crystal Skull. Yet, there’s still plenty of horror imagery to go around as our heroes run away from an army of the undead!

The year is 1999. The world hadn’t had an Indiana Jones adventure in ten years. There hadn’t been a popular film with a mummy since the final days of Hammer. A young Brendan Fraser was stealing America’s hearts in  Encino Man  and  George of the Jungle. All three were just begging to be combined into one glorious package. That vessel was  The Mummy, a fun action adventure story with a few pieces of horror imagery thrown in. Before director Stephen Summer disappointed horror purists  with  Van Helsing, he made them begrudgingly smile at Brendan Fraser shooting a mummy a running in terror. It’s a classic example of a breezy summer ride before those got incredibly over convoluted and gray.

Now, with the recent release of Universal’s newest bandaged monster movie, Thomas Mariani invites Adam Thomas and Bill Mulligan on to talk about this beloved hit. They praise the mixture of practical and computer visual effects, particularly the early use of motion capture. There’s much praise for Brendan Fraser’s charms and Rachel Weisz’s infectious inquisitive nature. Even a bit of appreciation for playful dabblings in the mythology of  The Mummy  mythology. Plus, there’s some  pondering about the prospects of a Dark Universe and why “everyone wants to be Marvel.” You can hear all of it by plugging this one into your earholes! 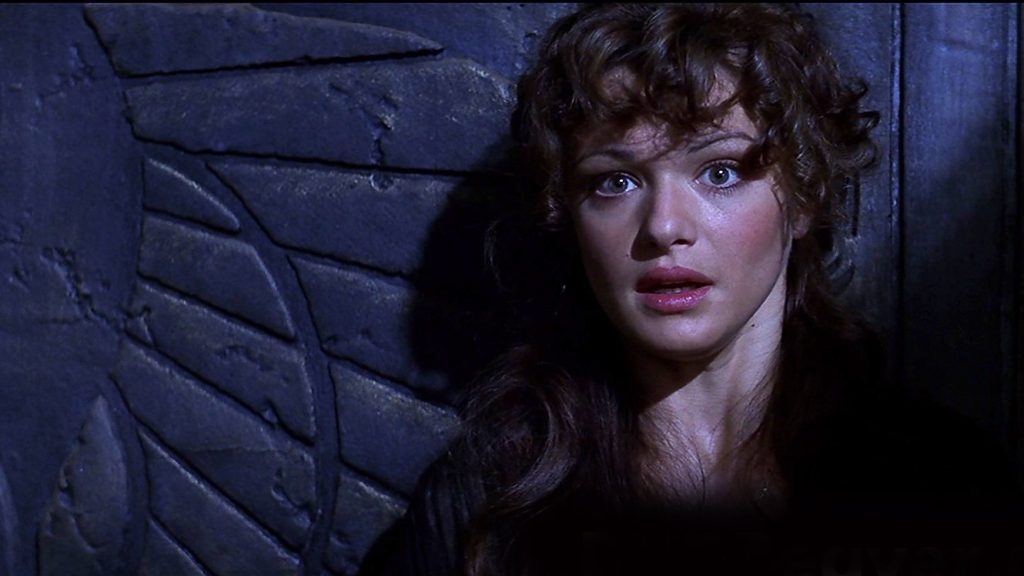 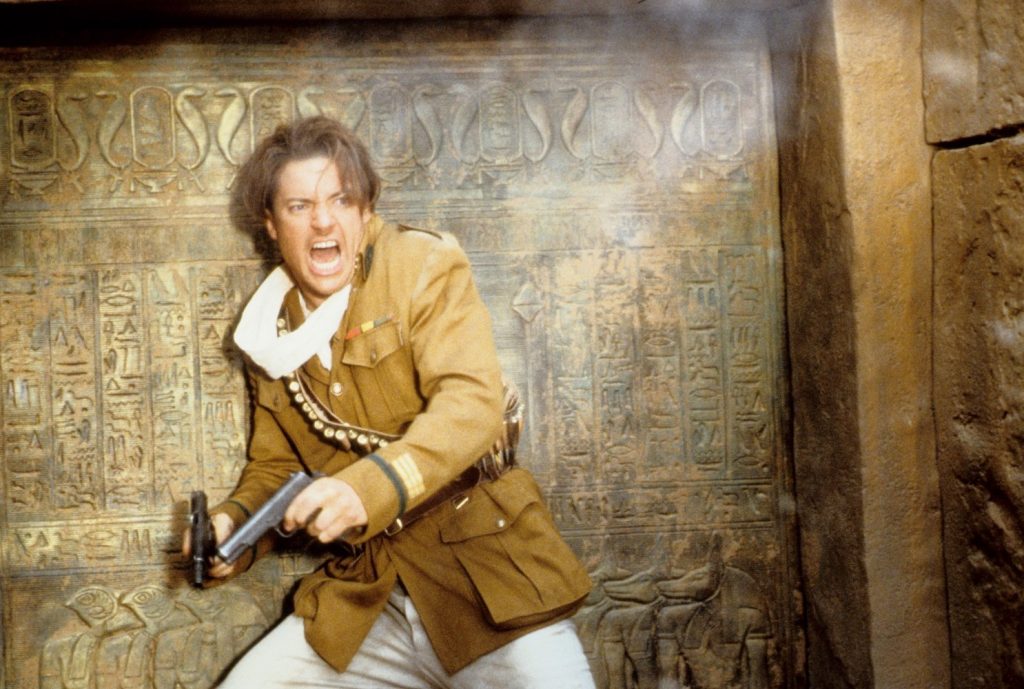 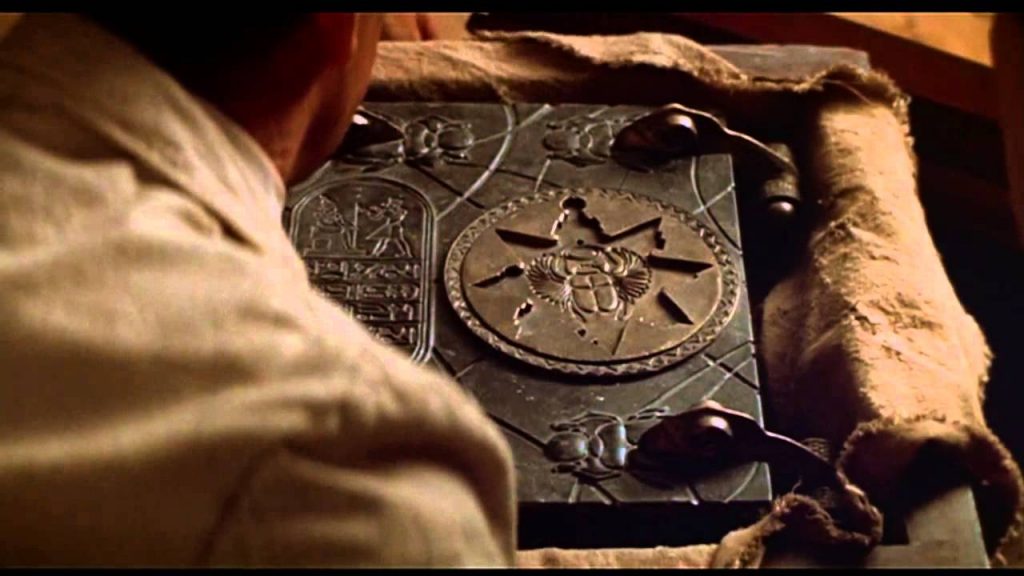 Witching and Bitching  (2013 – Las brujas de Zugarramurdi) from director Alex de la Inglesia is destined to become a cult classic. It is a brilliant horror comedy that should […]