“’Death… eternal punishment… for… anyone… who… opens… this… casket. In the name… of Amon-Ra… the king of the gods.’ Good heavens, what a terrible curse!” intones Sir Joseph Whemple as he translates the inscription found within the tomb of Imhotep in The Mummy (1932), one of Universal’s classic monster films. Join the Decades of Horror: The Classic Era’s Grue Crew – Chad Hunt, Erin Miskell, Jeff Mohr, and Joseph Perry – as we conduct our own “dig,” dusting off the artifacts we discover, inspecting them from every angle, and discussing what we find.

Directed by famed cinematographer Karl Freund, The Mummy was Universal Studio’s response to the public’s apparent thirst for horror films while simultaneously taking advantage of the free marketing created by the discovery and archeological excavation of King Tutankhamun’s tomb. There had even been a story in the New York Times sensationalizing the tomb’s alleged curse by counting off fourteen associated deaths. Universal’s Carl Laemmle Jr. knew the foundation for a film legend when he saw one and he set writers Richard Shayer, Nina Wilcox Putnam, and John Balderston to work. Laemmle next paired Boris Karloff, fresh off Frankenstein (1931) and The Old Dark House (1932), with legendary Universal Studios makeup artist Jack Pierce; added the talented stage actor Zita Johann as the female lead; and rounded off the cast with supporting regulars Edward Van Sloan, David Manners, Noble Johnson, Arthur Byron, and Bramwell Fletcher. Thus a film icon was born.

Listen as we discuss the answers to these questions: How did Zita Johann and Karl Freund get along? How did the story morph from Putnam’s and Shayer’s vision of Allesandro Cagliostro to Balderston’s Imhotep? Why take a chance on first time director Karl Freund? What does Dracula (1931) have to do with The Mummy? For that matter, what does The Mummy have to do with 150 episodes of I Love Lucy (1951-56)?  Or Red Planet Mars (1952)? Or the 1961-64 seasons of Mister Ed? How does The Mummy’s classic poster rank historically?

If you’re paying attention, you’ll also hear which of us makes these comments:

For What It’s Worth Dept.:

We plan to release a new episode every other week. Our upcoming and very flexible schedule includes Village of the Damned (1960), The Cabinet of Dr. Caligari (1920), Bride of Frankenstein (1935), Invasion of the Body Snatchers (1956), and JÃ» jin yuki otoko (original 1955 Japanese version, aka Half Human), 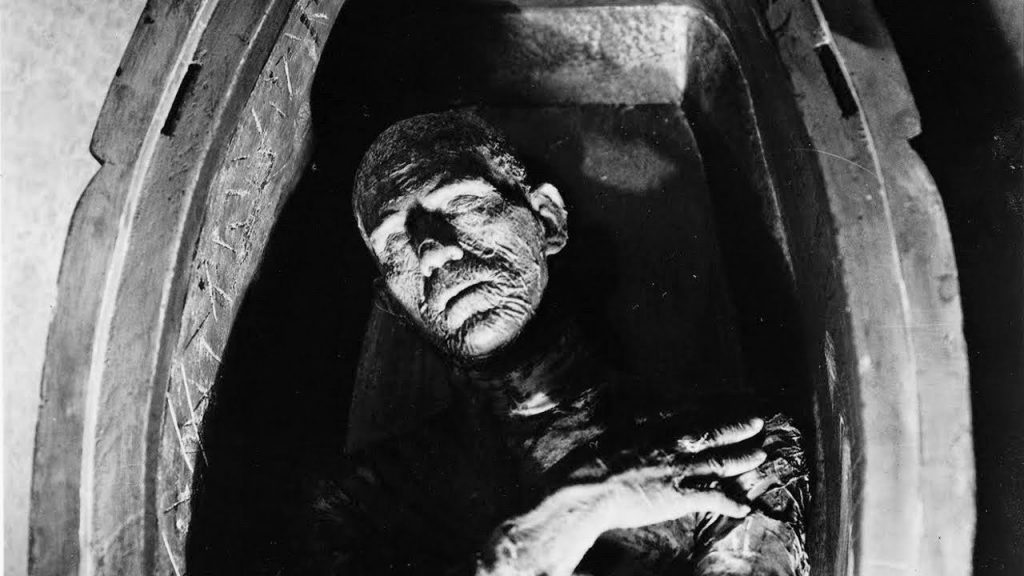 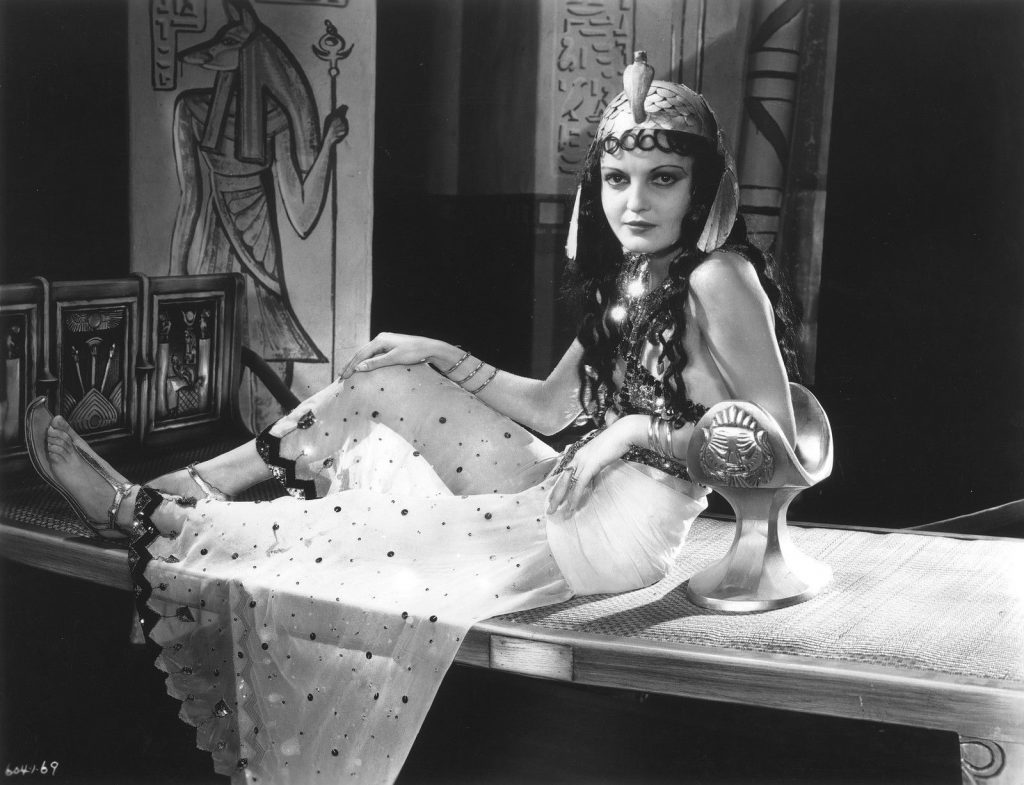 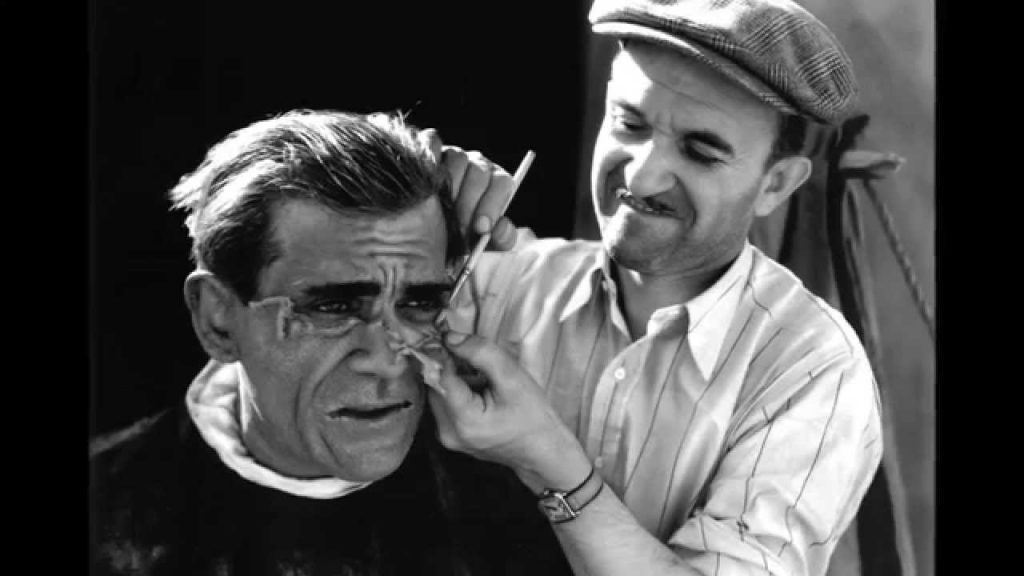 http://traffic.libsyn.com/docrotten/DOH_70s_Eps030_TombsoftheBlindDead.mp3Podcast: Play in new window | Download (Duration: 1:26:26 — 39.6MB)Subscribe: RSS“Who are these unholy savages who hunt out their victims by sound alone?” – the tagline for Tombs of […]