“Things only seem to be magic. There is no real magic. There’s no real magic ever.” With this line, Martin laments the lack of real magic in life, even while claiming to be an 84-year-old vampire in a 20-year-old’s body. Join your Grue Crew as we pay tribute to George Romero by discussing Martin (1978), his personal favorite of his films, a truly unique and innovative take on vampires. Doc Rotten is still on hiatus, diligently working on the next issues of the Gruesome Magazine quarterly print and electronic editions. (Issue #2 is now available. Don’t miss out!) In the interim, your regular hosts, The Black Saint and Jeff Mohr, are joined by the capable and knowledgeable Bill Mulligan, film director, and special guest Thomas Mariani, the hardest working man in podcasting.

Written, directed, and edited by George A. Romero, Martin is an intense and realistic treatment that follows the exploits of Martin (John Amplas), a seems-to-be young man who claims to be 84 years old, and who certainly drinks human blood. The boy arrives in Pittsburgh to stay with his Uncle Kuda (Lincoln Maazel), who promises to save Martin’s soul and destroy him once he is finished, but Martin’s loneliness finds other means of release. Also in the mix are Martin’s cousin Christina (Christine Forrest) and her boyfriend Arthur (Tom Savini).

The Grue Crew doles out heaping helpings of praise for Martin. Bill Mulligan marvels at the high quality of the acting performances even though several key members of the cast have minimal film credits. Bill and Jeff Mohr point out Romero’s masterful editing and how it efficiently tells the story while eliciting tension, horror, and feelings of isolation and loneliness. Thomas Mariani observes that much of Martin’s interaction with other people might place him somewhere on the autism spectrum. Jeff is intrigued by the use of the call-in radio show to add insight into Martin’s mental state. The crew also discusses how the characters all seem trapped in one way or another. Martin and Kuda are trapped by their family legacy, while Christina and Arthur plot to escape the traditional trap set for everyone by the comfortable, slow torture of their surroundings.

Bill, Thomas, and Jeff each owned the finger guillotine magic trick Martin demonstrates in the film (The Black Saint ignored the trick and actually severed fingers) and we all remark on the effectiveness of Tom Savini’s simple and cost effective gags. Finally, as The Black Saint loses all semblance of control, we take a trip down memory lane and wax nostalgic about the different ways we each fed our hunger for horror films. 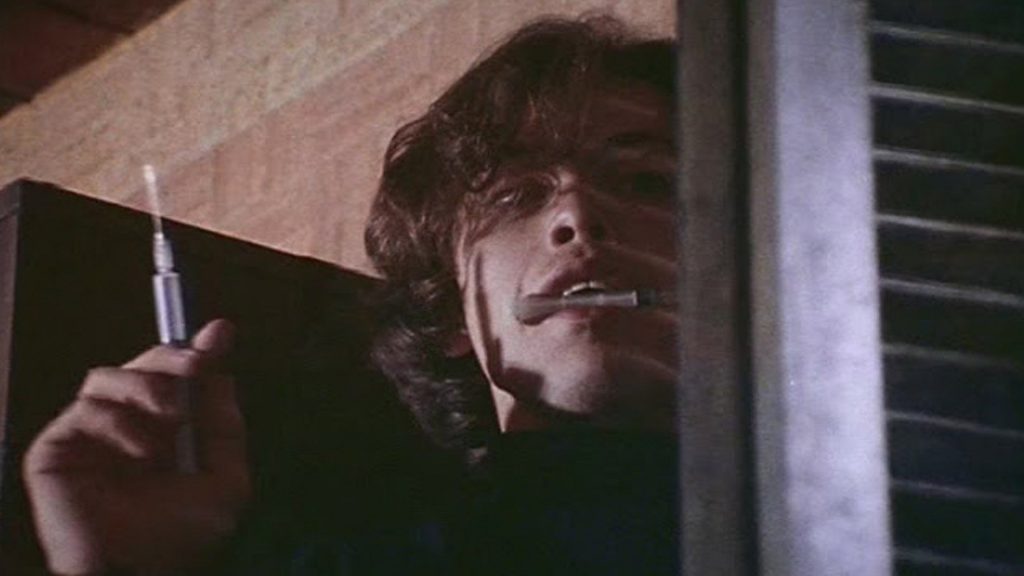 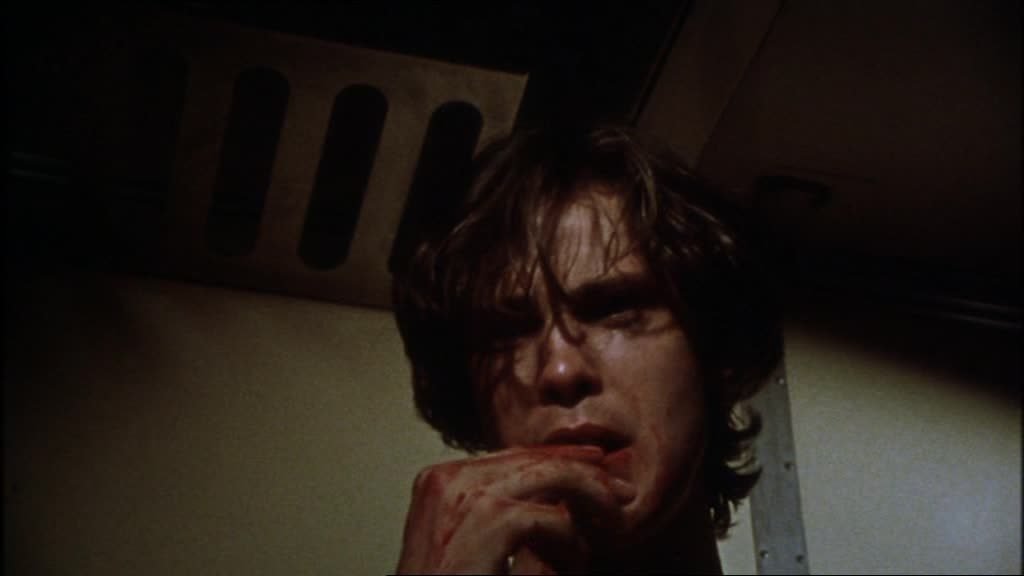 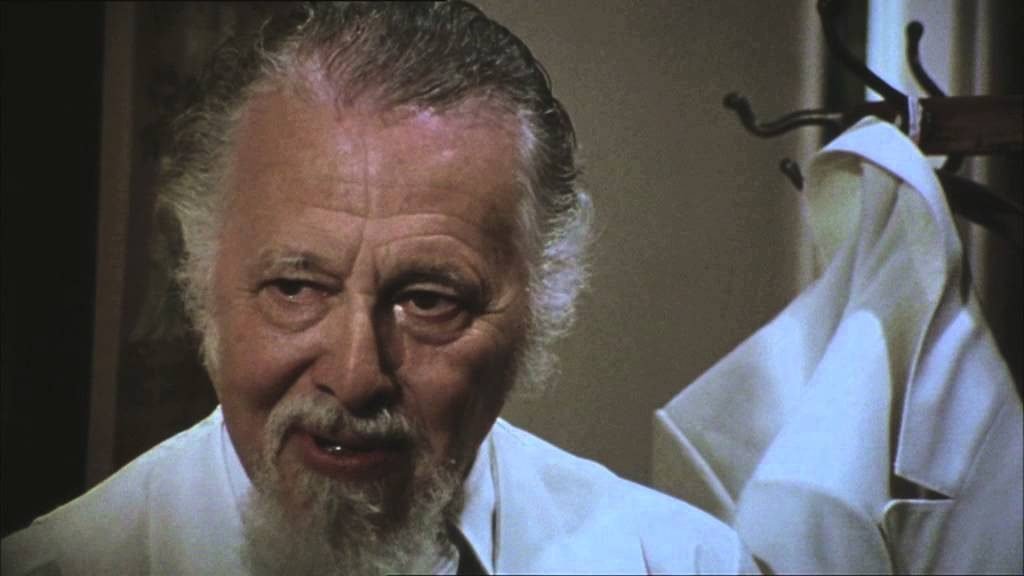 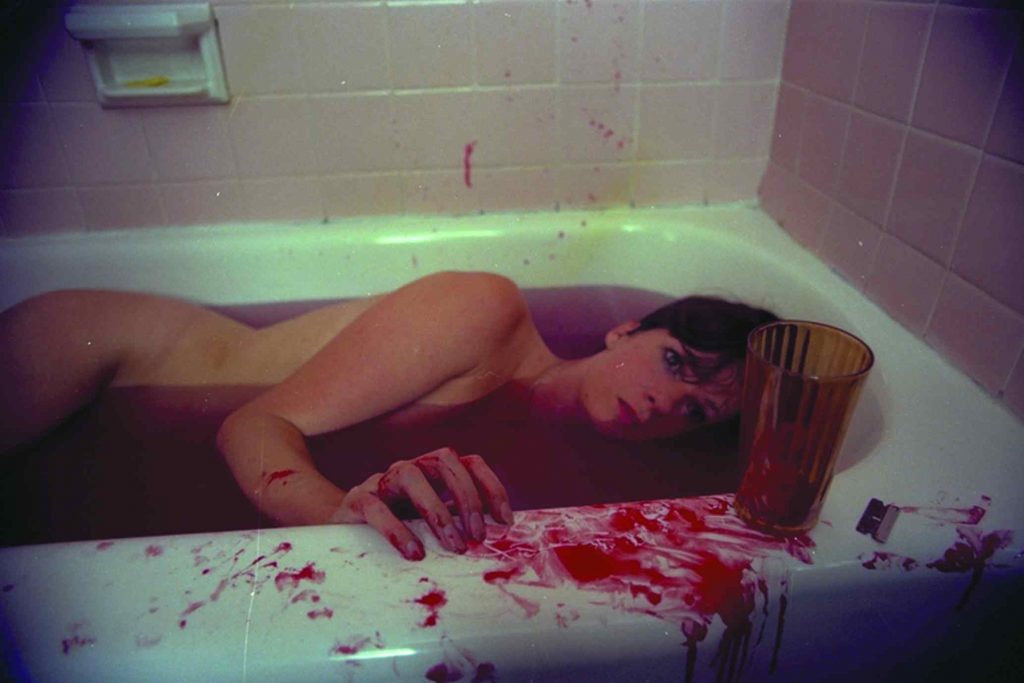 As Above, So Below  (2014)  fails to make an impression at the box office and leaves Santos underwhelmed. Doc, on the other hand, fights for the film in a heated […]