“Abracadabra, I sit on his knee. Presto chango, and now he is me. Hocus Pocus, we take her to bed. Magic is fun; we’re dead.” – the tagline for Magic  seeds the undercurrent of fear that permeates this classic and classy horror film from 1978. The film features a young, pre-Hannibal, Anthony Hopkins in two roles, one being Corky the magician who uses a vantriquilist dummy to give his act a much needed angle and the voice of the  dummy named Fats. Burgess Meredith and Ann-Margret co-star in a tale of madness, murder and mayhem. The Black Saint and Doc Rotten tackle another groovy horror film from the 1970s.

The Black Saint returns to discuss a film dear to his heart – or, at least, dear to his phobia about “dummies” and dolls. If you have listened to episodes of Horror News Radio, you will have heard this topic mentioned quite often. In addition to key episodes of Twilight Zone (“The Dummy” w/ Cliff Roberston and “The Living Doll” w/ Talking Tina) and a few similar horror films in the 70s, it is Richard Attenborough’s Magic (1978) that cemented this fear in the Black Saint. This fear is not ill-found, the trailer for the film alone is one of the more frightening trailers of the decade along with Jaws, Exorcist and Suspiria.

The host of Decades of Horror 1970s bravely joins his co-host Doc Rotten to cover Magic as they dive into the incredible performance by Anthony Hopkins, the lovely addition of Ann-Margret as Hopkin’s love interest and the 1970s horror film staple Burgess Meredith in one of his best feature roles this side of Mickey (Rocky 1976), Then, of course, ample time is dedicated to discussing Fats, the disturbing  ventriloquist dummy voiced by Hopkins.  Richard Attenborough shows off his attention to detail and mood in his directing of the film with one specific scene the perfectly illustrates Corky’s descent into madness as Ben Greene (Meredith) confronts him about Fats. The best 5 minutes ever. Chilling! 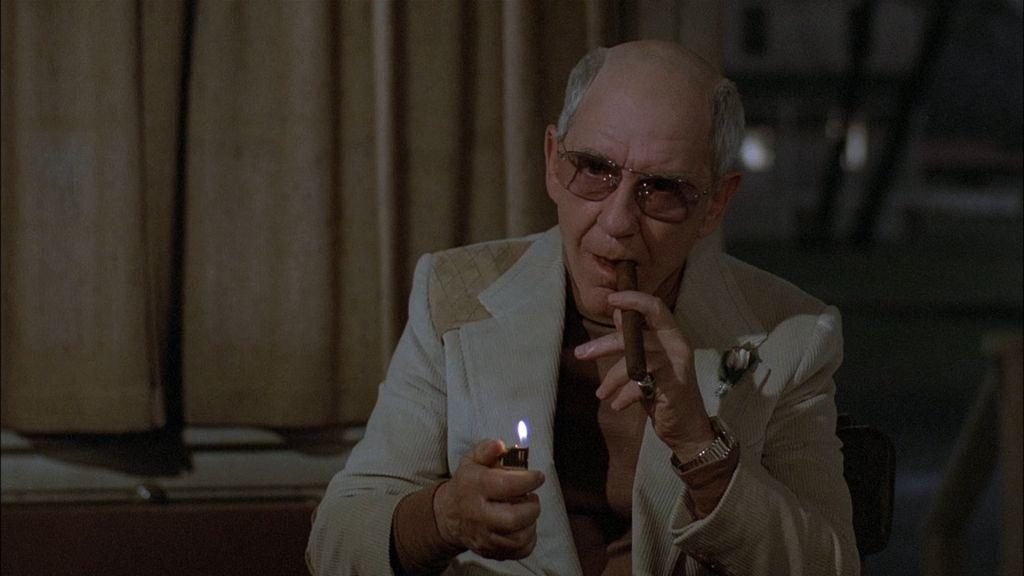 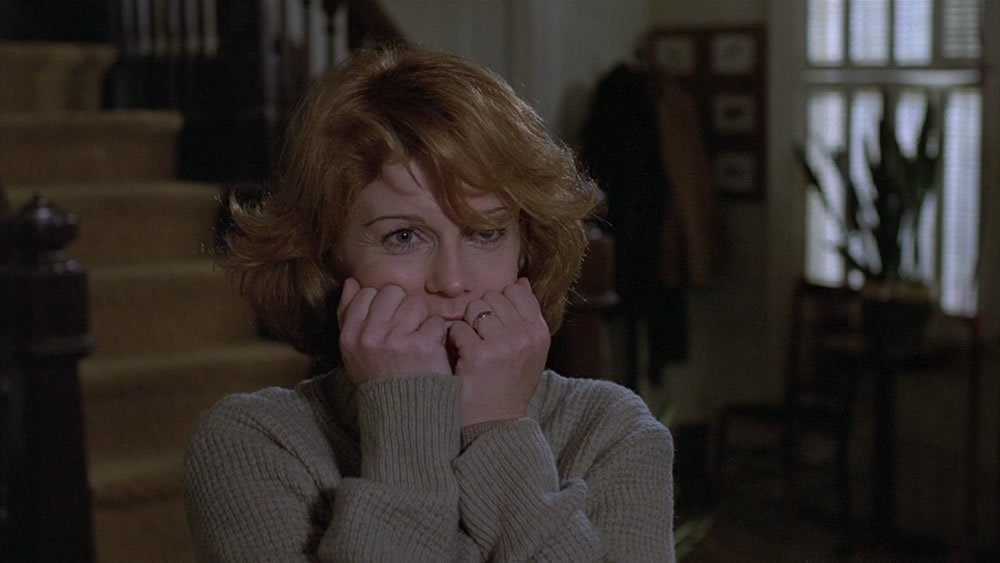 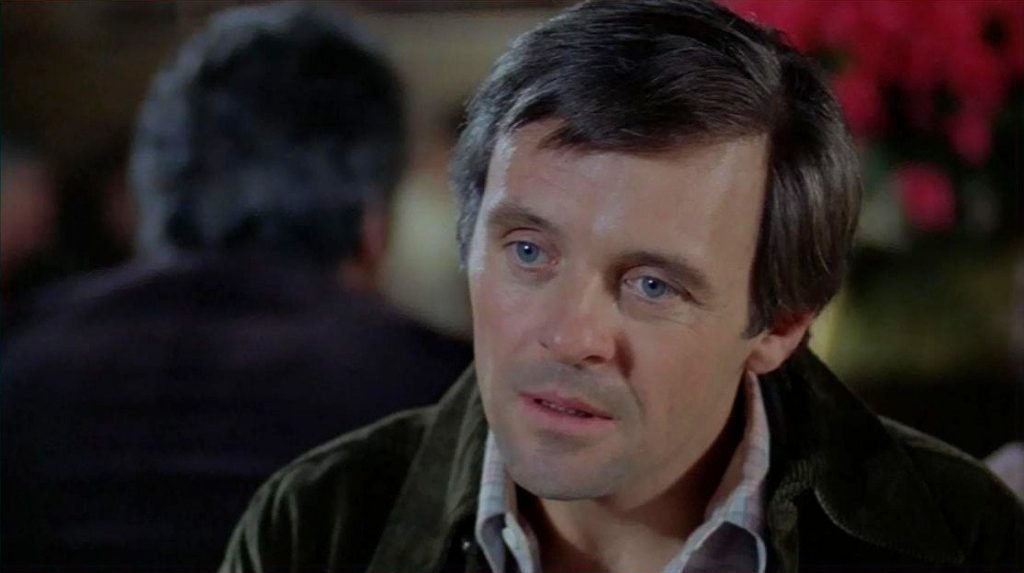 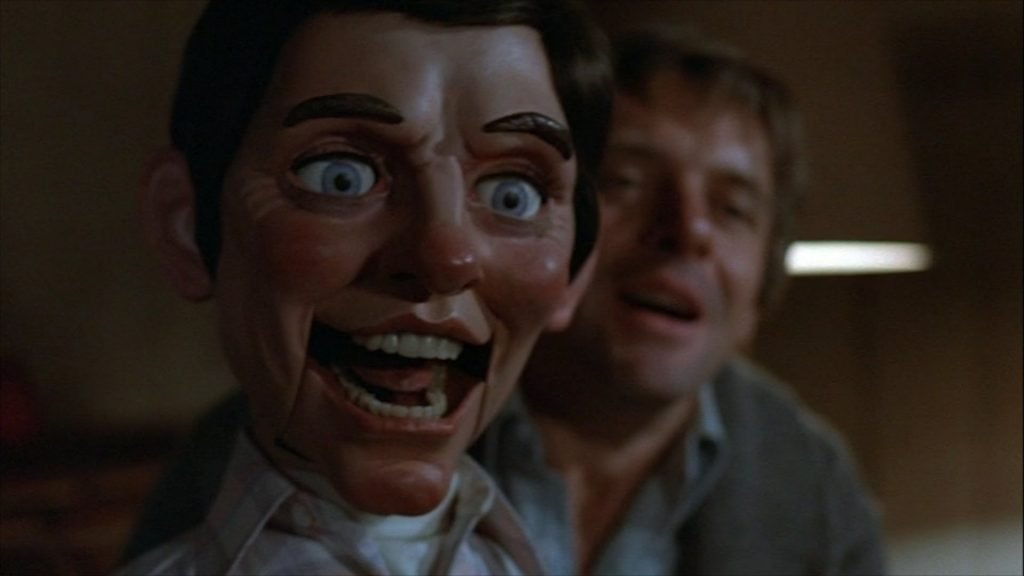 It is back once again,  The ABCs of Death 2, 26 directors in one film each tackling one letter in the alphabet creating an entertaining, challenging or humorous short about…death. The film delivers everything that can be imagined and then some sometimes with shocking, horrifying results. Will The ABCs of Death 2 surpass the original […]