“Something is after Jessica. Something very cold, very wet… and very dead…” – the tag line for Let’s Scare Jessica to Death (1971) sets the mood for this atmospheric, creepy, overlooked thriller. Zohra Lampert provides the film with a powerful performance while director John D. Hancock weave a terrifying tale of paranoia. Let the fun begin! The Black Saint and Doc Rotten tackle another groovy horror film from the 1970s.  Joining the grue-crew is  Gruesome Magazine contributor Jeff Mohr.

Let’s Scare Jessica to Death is one of those classic Seventies titles that immediately sum up a tale and attract any horror fan’s attention. Usually these films were all marketing and little content with the films being dismal. Most were Drive-In fare and many were instantly forgotten. It is a shame that many modern horror fans know very little of this terrific gem from 1971 – outside of, perhaps, knowing of the film’s title. What horror fans are missing is a terrific little film with great performances, an intriguing tale, and moody, atmospheric direction. The film is directed by John D. Hancock and features Zohra Lampert, Barton Hayman, Kevin O’Connor, Mariclare Costello, and Gretchen Corbett.

Jeff Mohr joins the Grue-Crew for another look at a Seventies horror classic, seeming falling for Zohra Lampert in the process. The Black Saint and Doc Rotten agree with Jeff that she makes the film with a riveting, subdued, and haunting performance. The Grue-Crew find very little disparaging about the film, urging DoH fans to look out for Let’s Scare Jessica to Death, praising the film for its tone, approach, direction and acting. The film looks great, Lambert deserves accolades for her role of Jessica, and the films ambivalence about its own details and origin provide an  ominous conclusion to keep you thinking long after the film ends – in typical Seventies down-beat style. Decades of Horror approved. 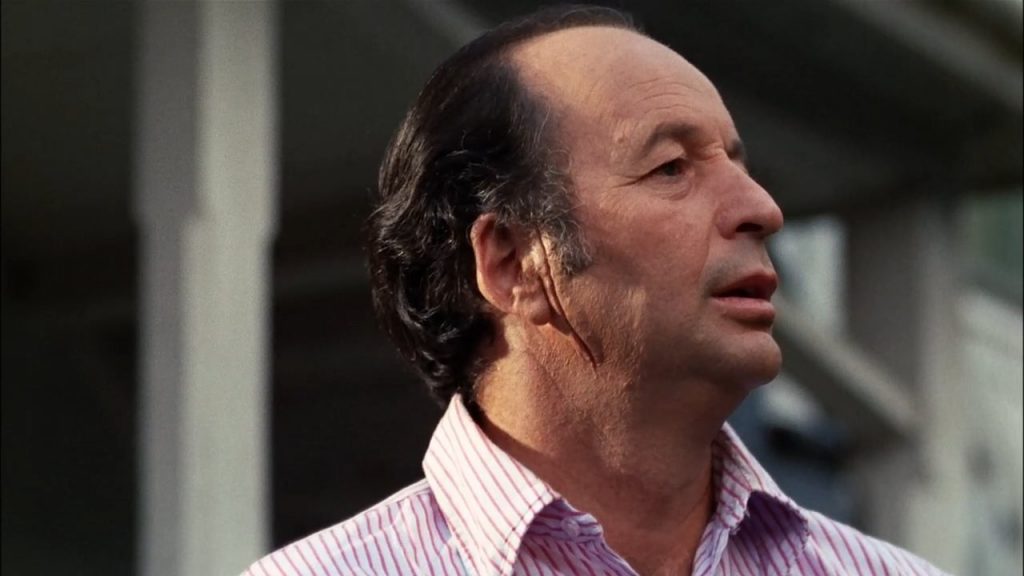 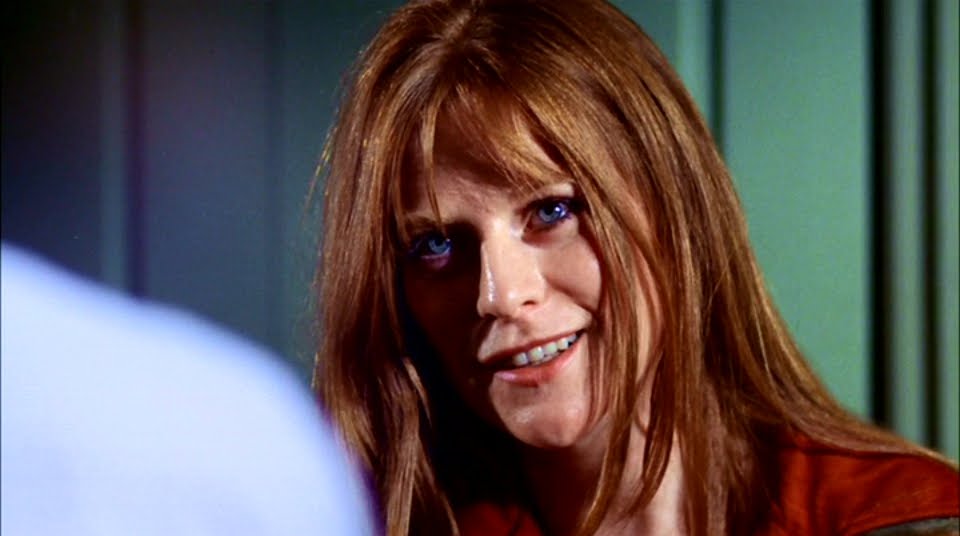 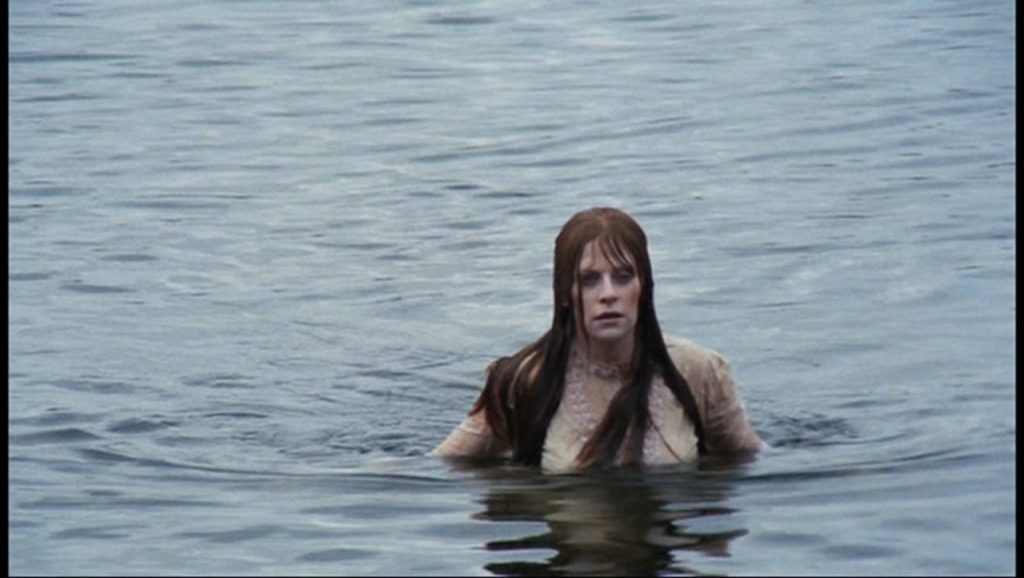 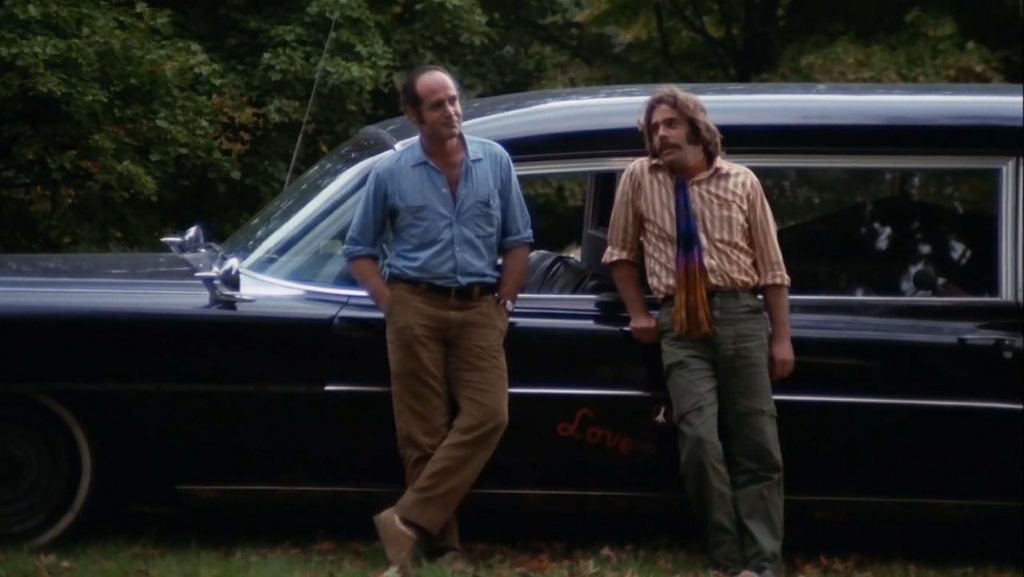 http://traffic.libsyn.com/docrotten/DOH_70s_Eps024-DraculavsFrankenstein.mp3Podcast: Play in new window | Download (Duration: 1:00:40 — 27.8MB)Subscribe: RSS“Yesterday they were cold and dead. Today they’re hot and bothered!” – the tagline for the Al Adamson 1971 […]