“I wish the dead could come back to life, you bastard, so then I could kill you again!”  Join your faithful Grue Crew — Doc Rotten, Bill Mulligan, Chad Hunt, and Jeff Mohr — as they take a road trip to kick, examine, and generally disturb the sleeping corpses lying around in 1974’s  Let Sleeping Corpses Lie.

Directed by  Jorge Grau  and written by  Sandro Continenza  and  Marcello Coscia,  Let the Sleeping Corpses Lie  pairs Edna Simmonds (Cristina GalbÃ³) and George Meaning (Ray Lovelock) as two “accidental” companions traveling the English countryside during an ultrasonically created zombie apocalypse. Despite the SF-based zombie justification, a little schmear of blood on the eyelids of a fresh corpse inexplicably seems to  be a catalyst for the transformation of the corpse to the living dead. A throwback police inspector (Arthur Kennedy) decides our two protagonists are drug-crazed, hippie satanists who are the cause of all the local mayhem and sets out to prove it.

Don’t be surprised if the plot sounds familiar even though you don’t recognize the title.  Let Sleeping Corpses Lie  is a film that never saw a title it didn’t like. Depending on when and where it was released, it was also known as  The Living Dead at the Manchester Morgue, aka  Don’t Open the Window, aka  Breakfast at the Manchester Morgue, aka  Do Not Speak Ill of the Dead, aka  Zombi 3, aka  No profanar el sueÃ±o de los muertos, aka  Non si deve profanare il sonno dei morti, aka … well, you get the idea.

Bill Mulligan and Chad Hunt put  Let Sleeping Corpses Lie  in their lists of top 10 zombie films. As a first time viewer, Jeff Mohr found the mausoleum scene to be particularly horrifying while Doc Rotten points out the finale as the hospital is another key scene. Suffice it to say, the entire Grue Crew see  Let Sleeping Corpses Lie  as a very influential film and  heartily recommend it. If you haven’t seen it, what are you waiting for? 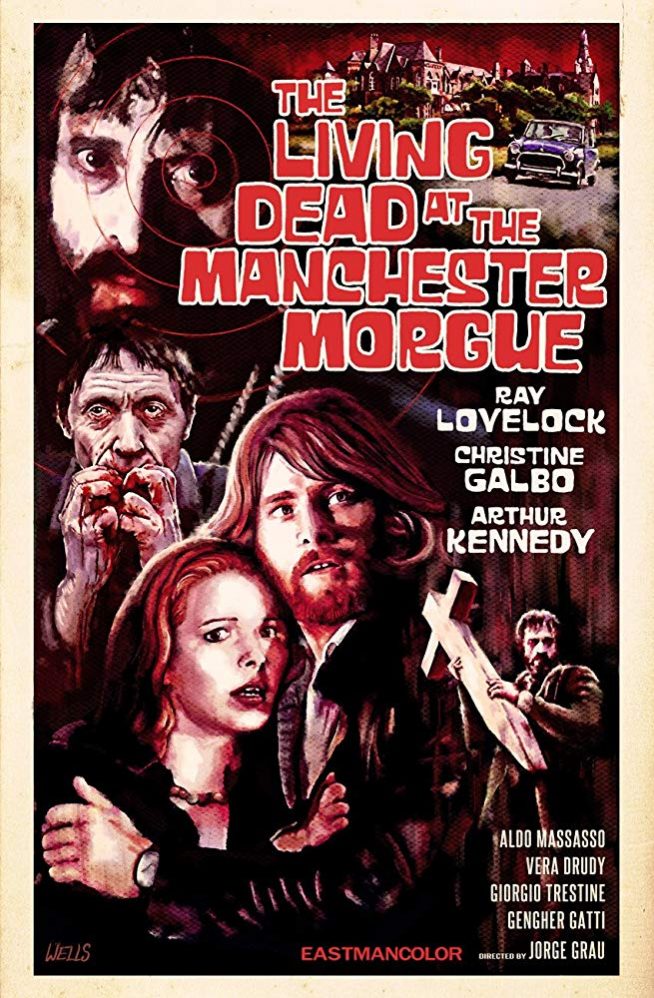 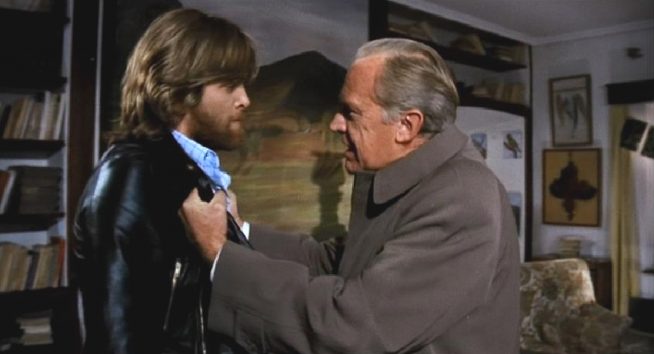 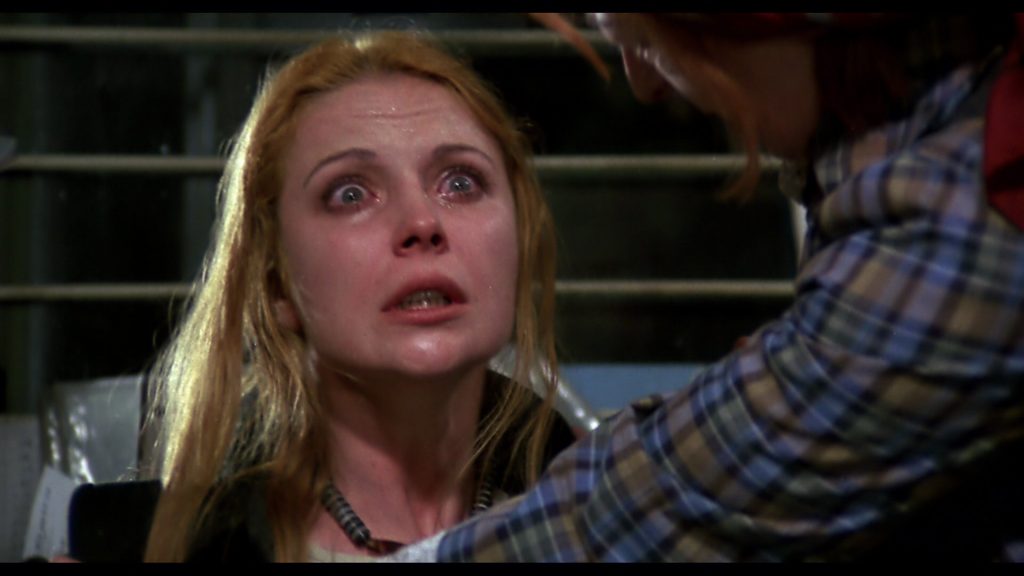 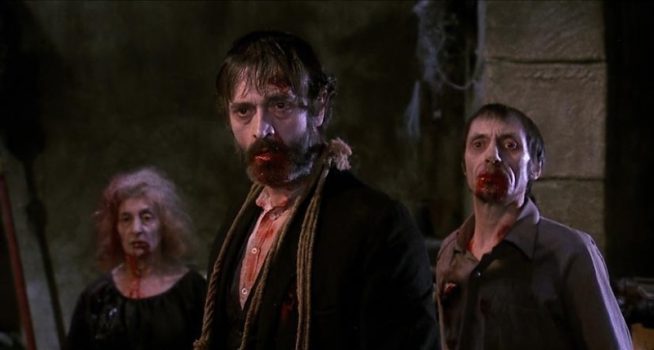 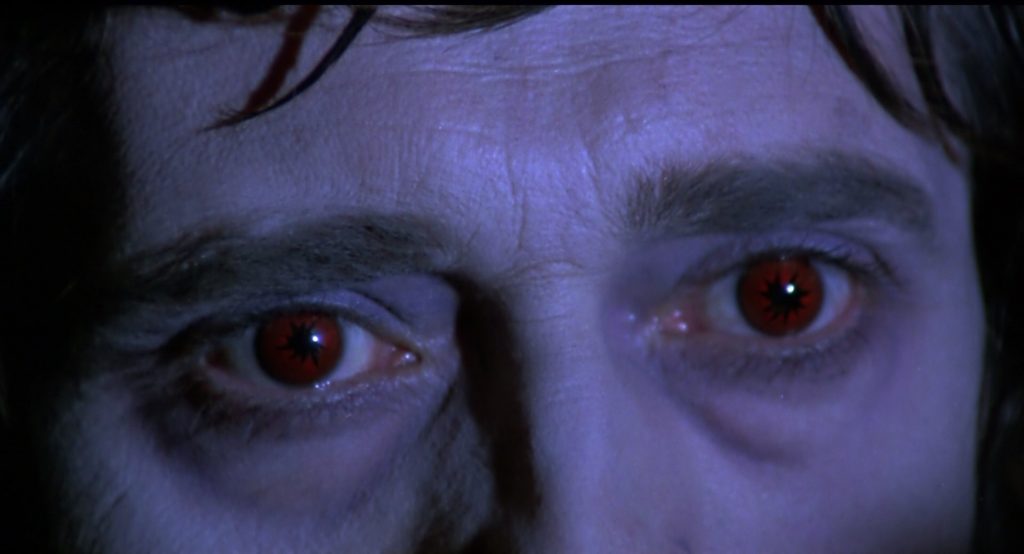 https://traffic.libsyn.com/secure/docrotten/DoHTCE-99-TheGolem-20210502.mp3Podcast (dohclassic): Play in new window | Download (Duration: 1:31:37 — 42.1MB)Subscribe: RSS“When Uranus enters the house of the planets, Asteroth will reclaim his instrument. Then the lifeless clay will […]