“You haven’t seen Kung fu until you’ve seen the 7 BROTHERS and 1 SISTER take DRACULA” – the US tagline for Legend of the 7 Golden Vampires  promises a mishmash of horror, kung-fu and blacksploitation with the alternate title The 7 Brothers meet Dracula. However, this cult-class Hammer film is now known and loved under its original title and without the cuts and edits the US version suffered. The Black Saint and Doc Rotten tackle another groovy horror film from the 1970s.

Horror aficionado Bill Mulligan joins Decades of Horror to tackle another Hammer film from the Seventies, Legend of the 7 Golden Vampires. This film, one of Hammer’s last, may be the studio’s most bizarre film as they team up with China’s Shaw Brothers to blend their Gothic horror with kung-fu action. Peter Cushing is back as Professor Van Helsing but Christopher Lee is no where to be seen as Dracula. Instead, we are treated to  John Forbes-Robertson taking up the role in the only Hammer Dracula appearance that does not have Lee as the Lord of the Undead.  David Chiang as Hsi Ching and his Kung-fu siblings join Van Helsing and his son to take on the 7 Golden Vampire providing the film with fangs, blood, boobies and big action battles galore. Good times! 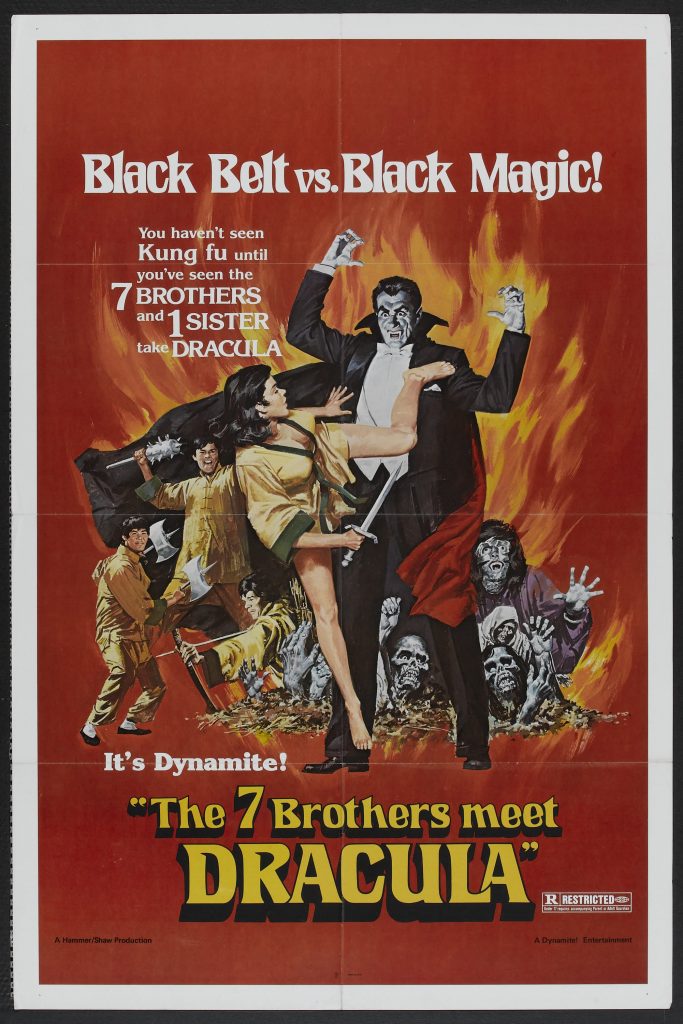 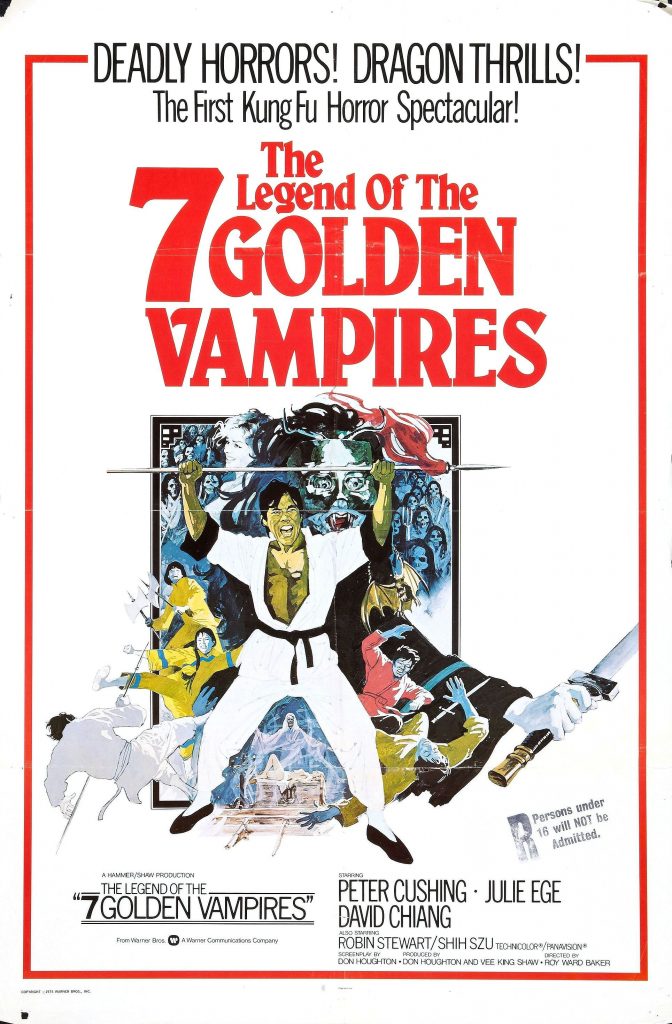 https://traffic.libsyn.com/secure/docrotten/DoH70s-121-House.mp3Podcast: Play in new window | Download (Duration: 45:01 — 20.7MB)Subscribe: RSS“She eats unmarried young girls. It is the only time she can wear her wedding gown.” Cool! Sounds like […]