“Oh no, it wasn’t the airplanes. It was beauty killed the beast.” REALLY!? Join the Decades of Horror: The Classic Era’s Grue-Crew – Chad Hunt, Erin Miskell, Jeff Mohr, and Joseph Perry – as we discuss just exactly what was the cause of Kong’s demise. The newest Kong film, Kong: Skull Island released on March 10, 2017, has already grossed $148M worldwide as of March 15, 2017, proving the iconic Kong is still alive and well. Listen as we “wrestle” with the original King Kong, the 1933 classic that started it all!

As is the case with many films of The Classic Era, our Grue-Crew experienced this film through the electromagic wonders of television, and we were shocked, SHOCKED we tell you, when we eventually learned it had been cut by the scoundrels administering the Hays Code. Yes, many of the most violent, people chewing scenes or most salacious and sensual scenes (Fay Wray’s dunk in the river) had been removed.

We were also in awe of Merian C. Cooper and Ernest B. Schoedsack as these adventurers turned filmmakers brought their vision to fruition in one of the most highly thought of films in history. King Kong was truly a groundbreaking film in nearly all aspects of the technology of filmmaking, from special effects to sound design to the musical score. We spotlight Willis O’Brien’s stop motion animation which inspired Ray Harryhausen, as well as Marcel Delgado’s models, Harry Cunningham’s model armatures, Mario Larrinaga’s  matte paintings, Murray Spivack’s sound design (Exactly how do you create the roar of a mythical creature?), and Max Steiner’s score.

And what of the acting? Cooper bragged at getting double duty from leads Robert Armstrong and Fay Wray while simultaneously filming The Most Dangerous Game (1932) on some of the same sets, but the overtime doesn’t show in their performances.

So many questions arise when discussing an 84-year-old classic. Who was Noble Johnson and what role did he play in film history? What was the relationship of Ruth Rose, one of the screenwriters, to Cooper and Shoedsack? What do the Nias Islands have to do with the film and who would ever want to go there? How do the characters hold up against current cultural norms? What themes and tropes backdrop the film? How many films did Fay Wray act in that year? What’s the connection between King Kong and Gone with the Wind?

And which of us made these memorable comments:

Thanks for listening, from each of us to each of you! 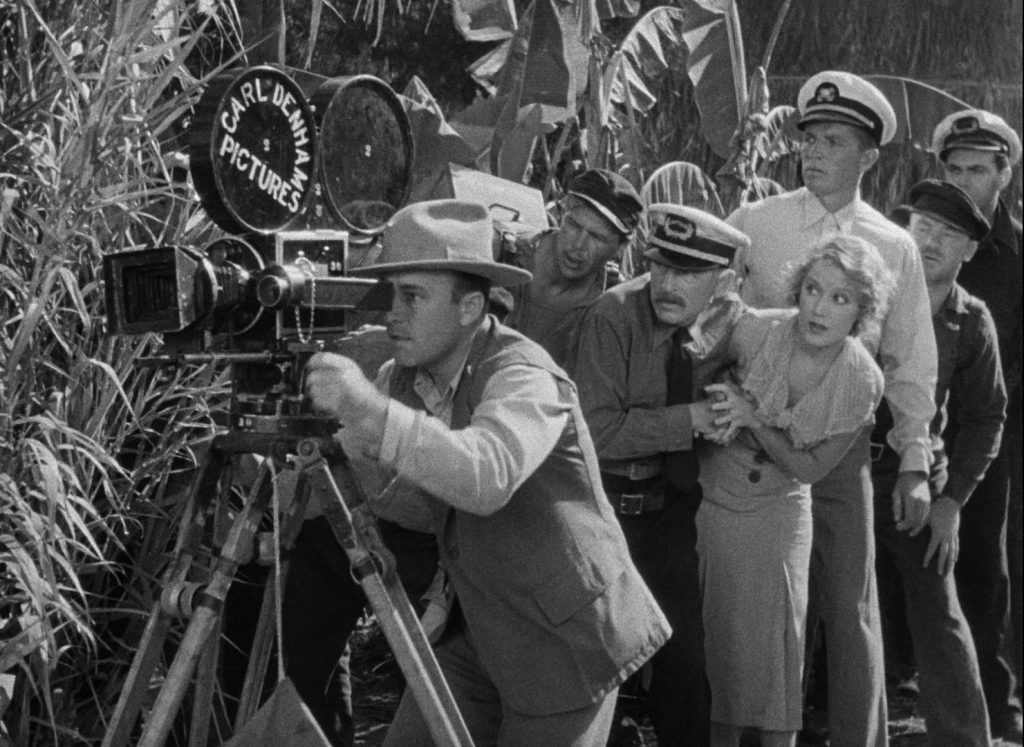 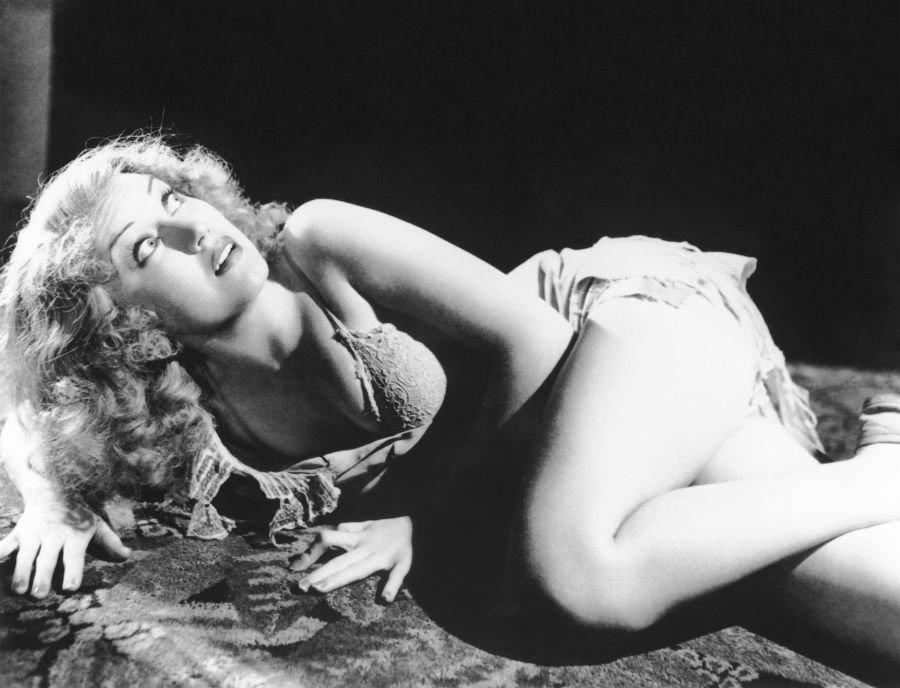 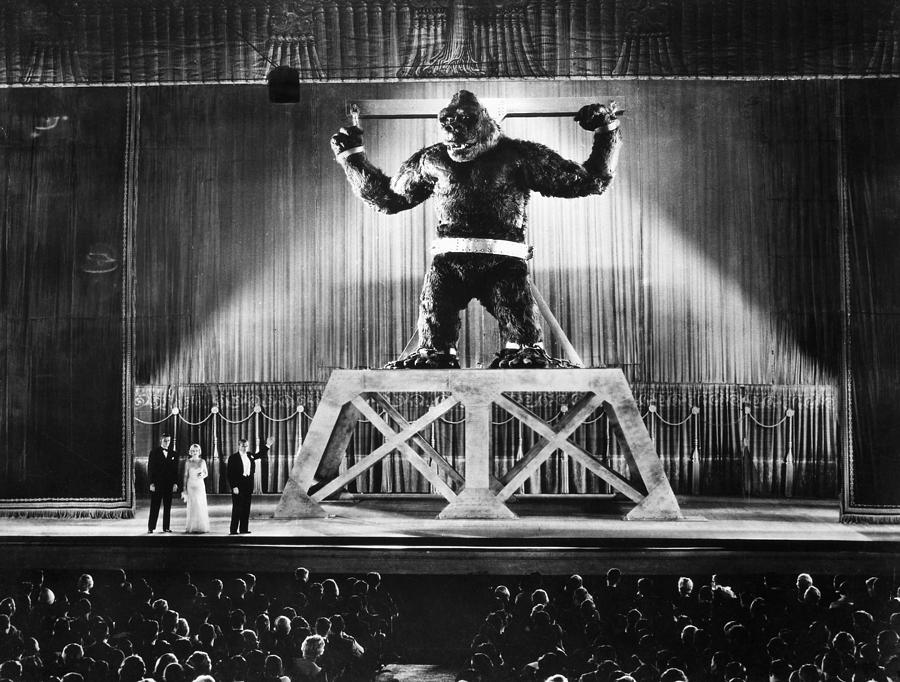 Horror News Radio 41 – The Most Anticipated Horror Films of 2014

Blair Erickson, the director of The Banshee Chapter, joins the grue-crew for an interview about his creepy-as-hell horror flick, which made it on The Black Saint’s Top 10 for 2013. […]

http://traffic.libsyn.com/docrotten/DOH_70s_Eps026_VampireCircus.mp3Podcast: Play in new window | Download (Duration: 1:14:41 — 34.2MB)Subscribe: RSS“Your children will die…to give me back…my…life…” – the  prophetic  tagline gasped by Count Mitterhouse during the 13 minute […]