“Anti-shark cage. You go inside the cage? Cage goes in the water, you go in the water. Shark’s in the water. Our shark.” – trailer for JAWS (1975). Steven Spielberg’s classic Universal horror film is considered one of Hollywood’s finest achievements in terror. The cast is phenomenal, a trio of actors that will never be equaled: Roy Scheider, Robert Shaw and Richard Dreyfuss. The Black Saint and Doc Rotten tackle another groovy horror film from the 1970s.

Joining The Black Saint and Doc Rotten are joined by their Horror News Radio colleagues, Thomas Mariani and Dave Dreher, to dive into the waters off of Amity Island as Sheriff Martin Brody,  Bartholomew M. Quint and Matt Hooper battle a 25 tons of man-eating machine, a great white shark named “Bruce.” Just to make sure the shark does not swim up and bite us in the ass, we have a very special guest-host joining us to discuss seeing JAWS for the first time back in 1975, the extraordinary and prolific actor Bill Oberst, Jr.

There is a creature alive today that has survived millions of years of evolution without change, without passion and without logic. It lives to kill; a mindless eating machine. It will attack and devour anything. It is as if God created the Devil and gave him… Jaws. 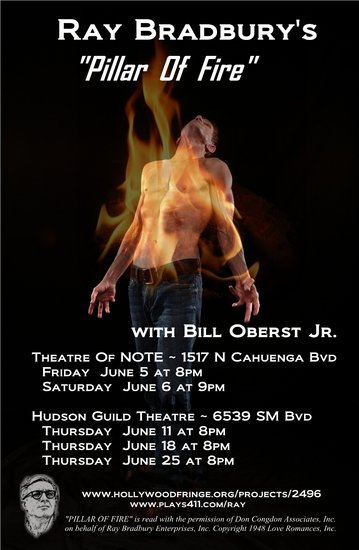 Be sure to catch Bill Oberst, Jr. on stage performing a one-man show of Ray Bradbury’s 1948 novella Pillar Of Fire described as “50 minutes of pure prose magic from the Master Of Imagination” by Hollywood Fringe.
http://www.hollywoodfringe.org/projects/2496 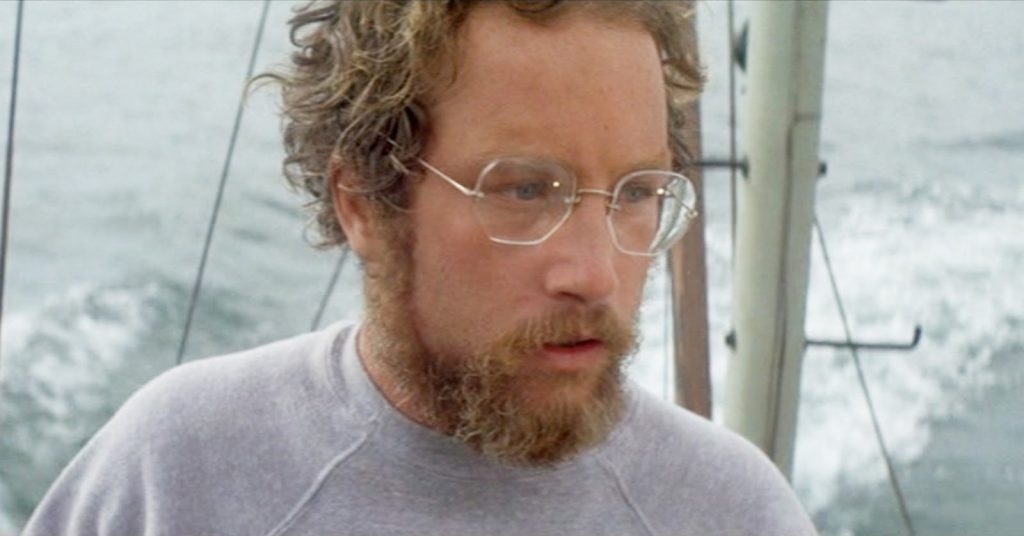 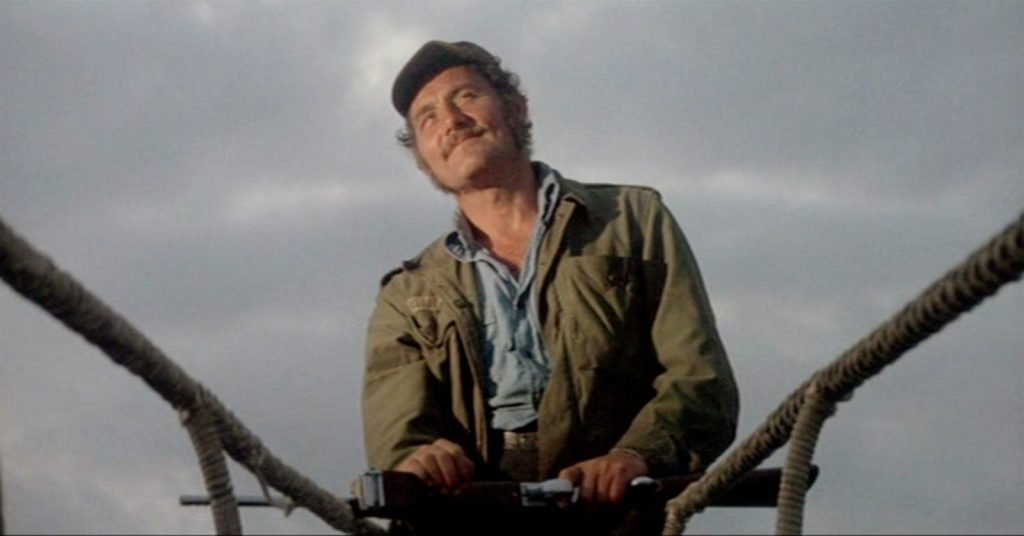 https://traffic.libsyn.com/secure/docrotten/DOH70s-134-GodzillavsMecha-Review.mp3Podcast: Play in new window | Download (Duration: 1:06:00 — 38.0MB)Subscribe: RSS“When the red moon sets and the sun rises in the West, two monsters will appear to save the people.” But first, you have to listen to the song. Join your faithful Grue Crew – Doc Rotten, Chad Hunt, Bill Mulligan, and Jeff Mohr […]

https://traffic.libsyn.com/secure/docrotten/DoH70s-122-Jaws2-Review.mp3Podcast: Play in new window | Download (Duration: 1:00:22 — 27.8MB)Subscribe: RSS“I’m telling you, and I’m telling everybody at this table that that’s a shark! And I know what a shark looks like because I’ve seen one up close. And you’d better do something about this one because I don’t intend to go through that […]