“Every bone in his body must be broken. But I’m not sure that’s what killed him.” What?! Well then, what did kill him? Join Joseph Perry, Chad Hunt, and Jeff Mohr as they stowaway aboard a rocket from Mars in search of the answer found only in the 1950s, science fiction classic, It! The Terror from Beyond Space.

Decades of Horror: The Classic Era
Episode 36 — It! The Terror from Beyond Space (1958)

As the film opens, Colonel Van Heusen has led a rescue mission to bring back Colonel Carruthers, the lone survivor of the first landing on Mars. Van Heusen is convinced that Carruthers slaughtered his entire crew, but Carruthers claims his crew was murdered by an unstoppable creature. Everyone soon learns that Van Heusen is wrong when the shadow of something monstrous is shown entering the ship through a hatch that has been inadvertently left open. Oops. As the ship lifts off, the crew is now confined with It! The Terror from Beyond Space, and the crew is picked off, one by one. Don’t forget, in space no one can hear you scream. Oops, again. That’s the tagline to a different movie, but you do see the similarity, right?

This episode’s Grue Crew appreciates the foreboding atmosphere created with shadows and smoke-shrouded scenes. Chad, an aficionado of practical effects artists, points out Paul Blaisdell’s work on the creature suit and calls It! The Terror from Beyond Space one of his favorite science fiction movies. Joseph recounts problems encountered with the ill-fitting head of the creature suit and “fun” is the operative word Jeff uses for the film. All three of the Grue Crew are impressed with the results obtained with the low budget and enthusiastically recommend the film to all.

We plan to release a new episode every other week. The next episode in our very flexible schedule (you might have noticed we did not cover Rosemary’s Baby this episode) is the classic, Cat People (1942).

Please let us know what you think of Decades of Horror: The Classic Era and what films you’d like to hear us cover! We want to hear from you! After all, without you, we’re just a bunch of nutjobs talking about the films we love. Send us an email or leave us a message, a review, or a comment at GruesomeMagazine.com, iTunes, Stitcher, or the Horror News Radio Facebook group. 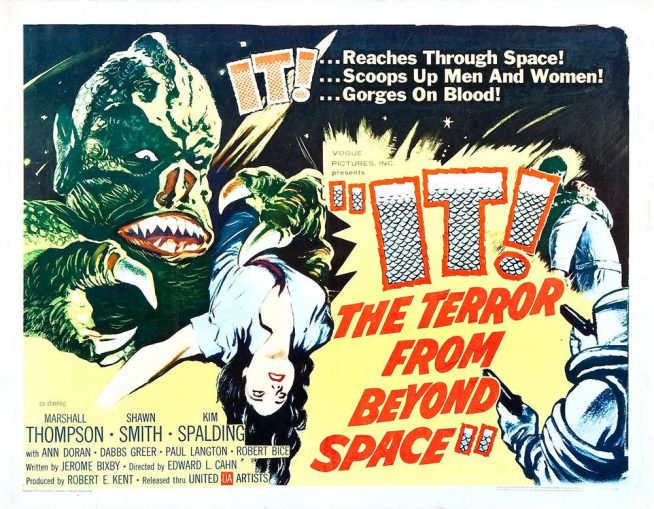 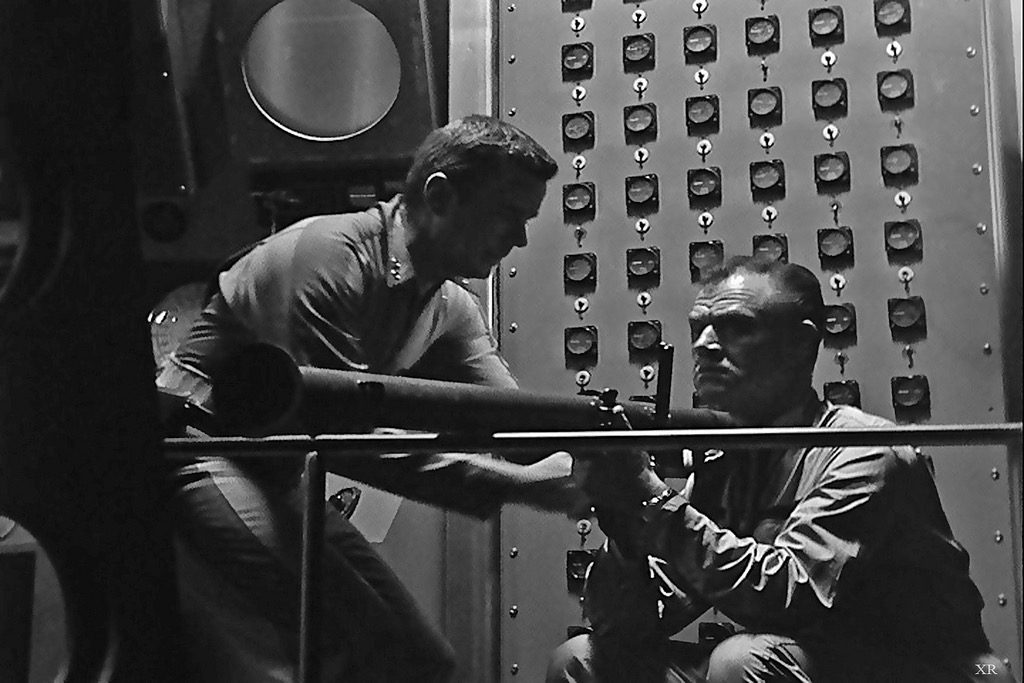 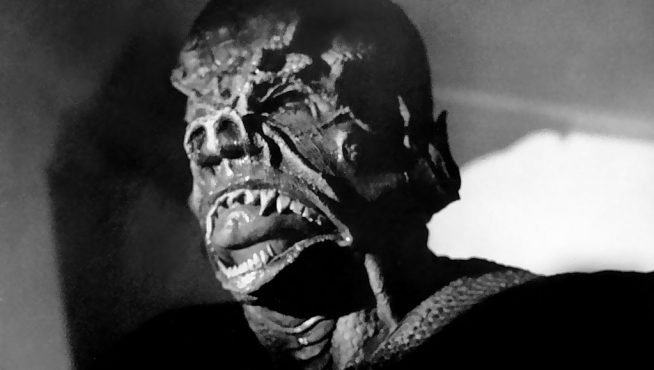