“Sleep . . . Sleep . . . and be born again into a world without fear and hate!” – the tagline for Invasion of the Body Snatchers (1978) warns its audience of the horrors threatening to take over your body and extinguish your soul. Seventies leading man Donald Sutherland teams up with Brooke Adams, Jeff Goldblum, and Veronica Cartwright to save the world from the pod people. The Black Saint and Doc Rotten tackle another groovy horror film from the 1970s.

A sequel to the Invasion of the Body Snatchers (1956), the 1978 version from director Philip Kaufman tackles the source material from author Jack Finney once again, filling it with all the paranoia post Nixon era Seventies where everyone is so self absorbed they’d never realize the world was being taken over by aliens.  It is crazy-frightening how easy it seems for the alien pod people to take over San Francisco, starting with a cameo from Robert Duvall as a sinister priest to the chilling ending where Veronica Cartwright screams in terror. No character is safe. Still, not sure how any of this explains the crazy human faced dog,but, whatever. Points for creativity, eh.

Doc Rotten and The Black Saint return to give their thoughts on the classic sci-fi horror film recently released on Blu-ray by Scream Factory. Santos recalls watching the film in the theater in the Seventies while Doc shares how, as a kid, he originally did not like the film but grew to love it for the classic film that it is. The grue-crew look back at that careers of the main cast including Donald Sutherland, Brooke Adams, Jeff Goldblum, Veronica Cartwright, and Leonard Nemoy. The from the great sound work in the film to the special effects, they rave about Invasion of the Body Snatchers. And so should you! 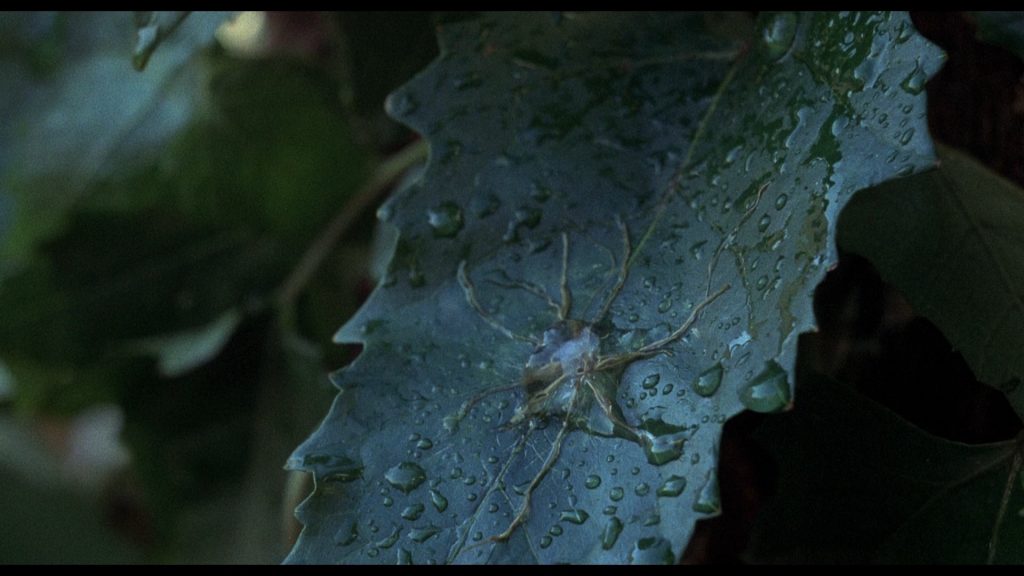 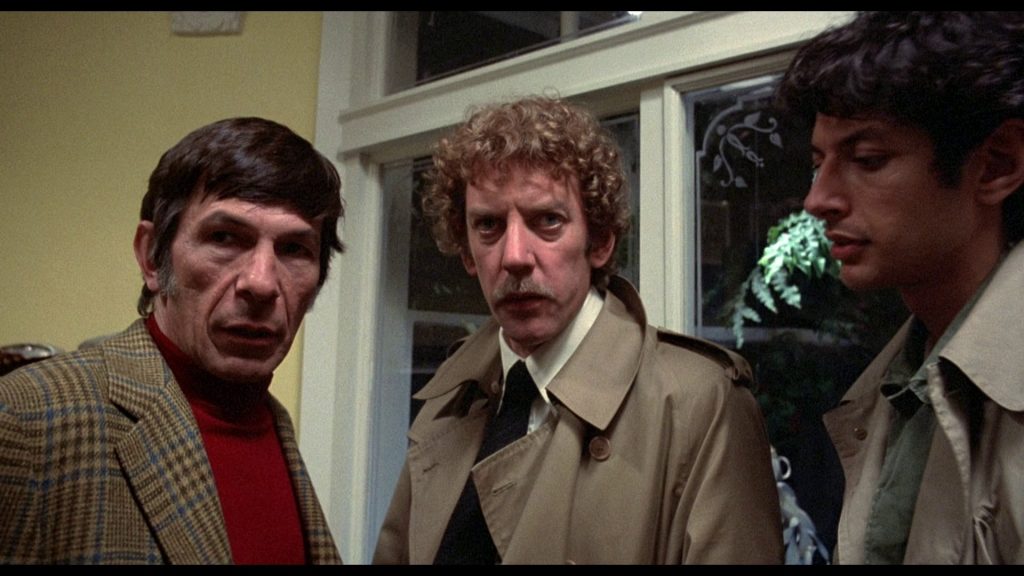 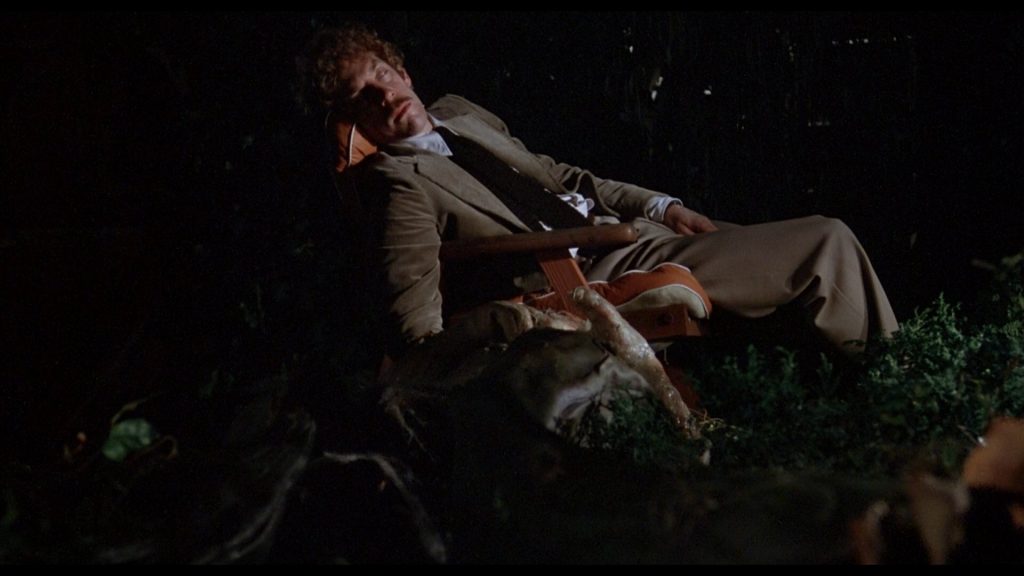 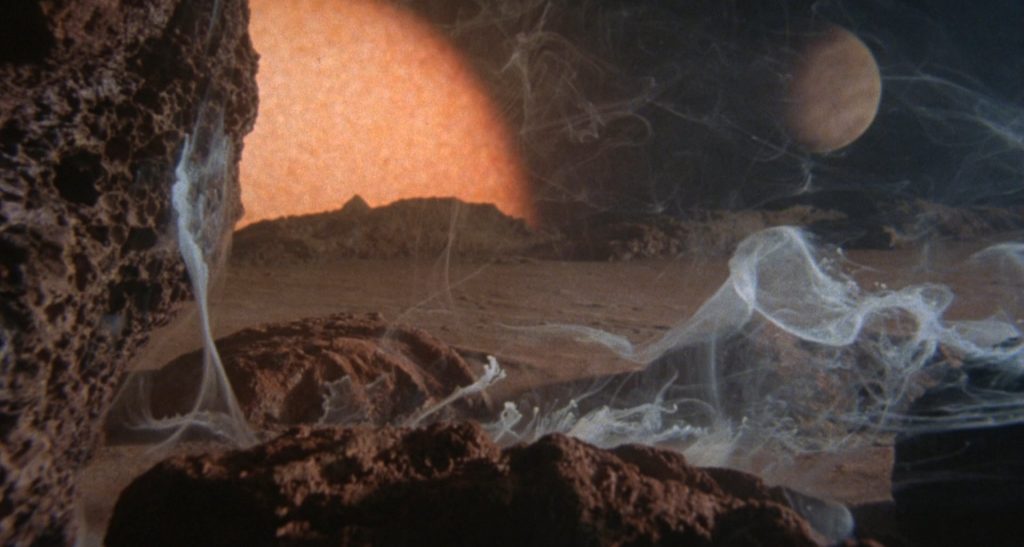 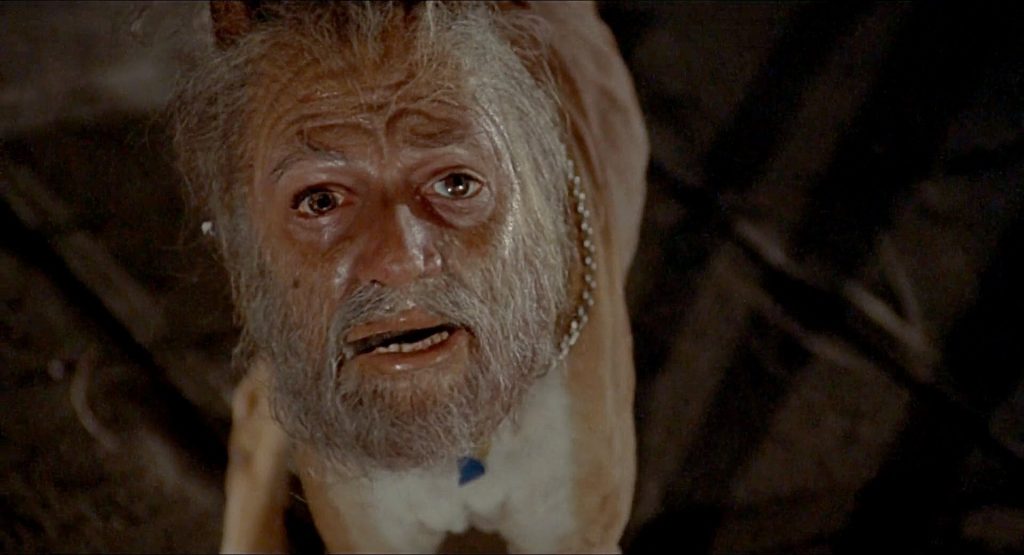