“I’ve been afraid a lot of times in my life. But I didn’t know the real meaning of fear until… until I had kissed Becky.” Have you ever kissed someone and realized they weren’t who they were? That’s the horror Miles Bennell is describing in this episode’s quote. Join Erin Miskell, Chad Hunt, Joseph Perry, and Jeff Mohr as they harvest the paranoia binbuster known as Invasion of the Body Snatchers (1956), Don Siegel’s classic, black and white, science-fiction shocker. They had to hurry before they fell asleep and became …, well, someone who wasn’t them.

Decades of Horror: The Classic Era
Episode 24 — Invasion of the Body Snatchers (1956)

Invasion of the Body Snatchers is ably directed by Don Siegel (The Beguiled, Dirty Harry, The Shootist, and Escape from Alcatraz) and adapted by Daniel Mainwaring from Jack Finney’s novel The Body Snatchers. The film tells the paranoiac story of an alien invasion that consists of giant pods that take over people’s memories and replicate their bodies, all while they sleep. No one will ever be the wiser! Well, almost no one. Talk about a good motivation for insomnia. In fact, one of the films working titles was Sleep No More.

Including a cast of topnotch, veteran, character actors – Kevin McCarthy (Dr. Miles Bennell), Dana Wynter (Becky Driscoll), King Donovan (Jack Bellicec), Carolyn Jones (Theodora Bellicec), and Larry Gates (Dr. Dan Kaufman) – the film delivers what it’s selling. Coming on the heels of Senator Joseph McCarthy’s communist witch hunt and even though Finney and Siegel claimed no hidden, political message, the Invasion of the Body Snatchers resonated with the public’s fear of unfair prosecution and the resulting drive for conformity. It is an example of a perfect synergy between a film and the time in which it appeared in history.

Each of the Grue Crew was affected by this film in their “formative” years and have carried some image or theme from the film throughout their lives, Joseph Perry shares an especially personal story of how the film affected him and his nightmares. When it comes to the rules of the “science” in Invasion of the Body Snatchers, Chad Hunt points out some contradictions, but in the end, agrees they don’t detract from the impact of the film. Jeff Mohr wishes the studio hadn’t added a narration and changed the ending with the addition of a prologue and an epilogue, but still considers the film to be one of his favorites of the 1950s. Being a product of its time, Erin Miskell points out the homogeneity of the people and pod people populating the story and laments the problem still existing to some extent today.

We plan to release a new episode every other week. The next episode in our very flexible schedule is House of Wax (1953), selected and hosted by Erin Miskell. 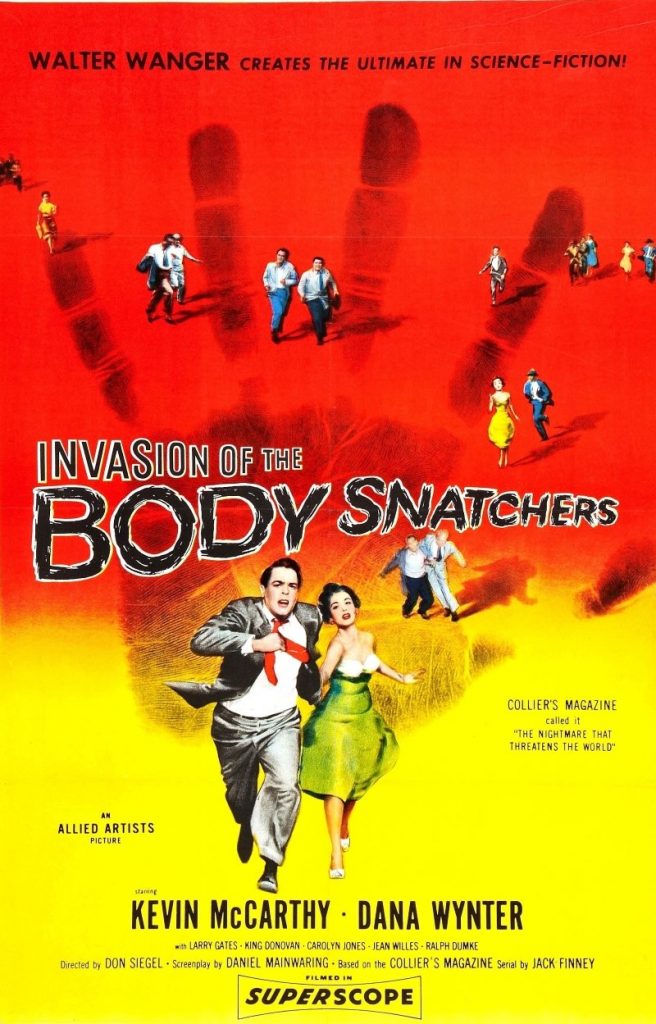 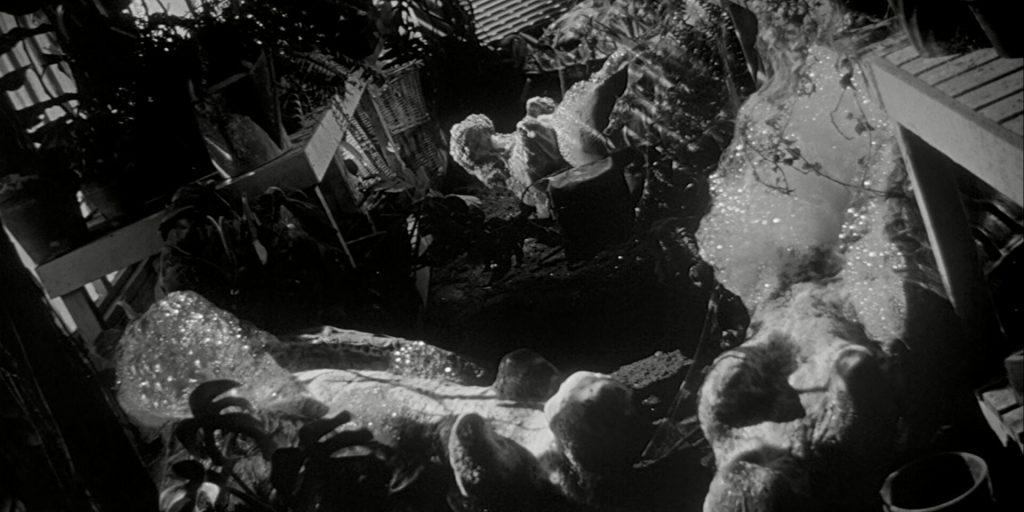 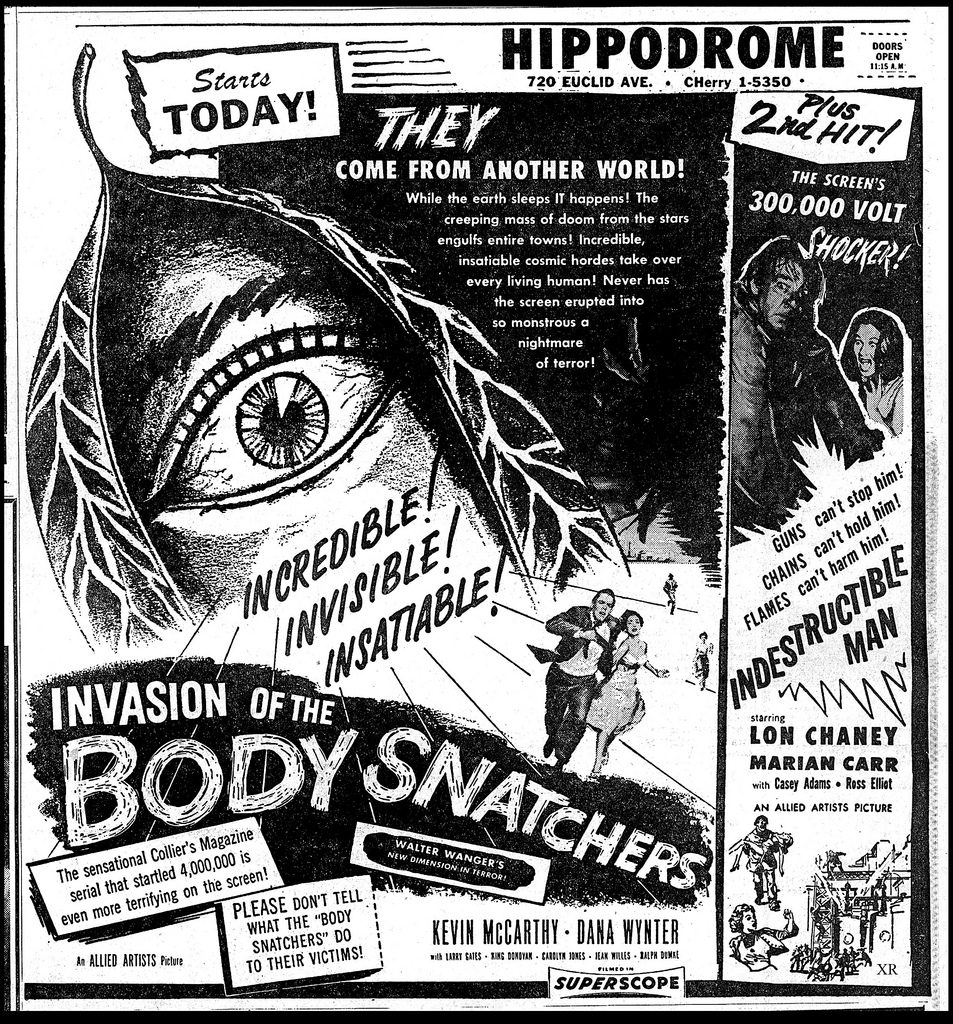