“Everything I ever loved has been taken away from me, but not you, my Marie Antoinette, for I will give you eternal life.” A strange line indeed, especially when you discover Prof. Henry Jarrod is talking to a wax sculpture as if it is a living human being. Then you realize Vincent Price is the actor portraying Prof. Jarrod. The master of the macabre makes it all seem so much more normal. In this episode, your Grue Crew – Erin Miskell, Chad Hunt, Joseph Perry, & Jeff Mohr – wax poetic on the 3D groundbreaking  House of Wax (1953).

Directed by AndrÃ© De Toth and written by Crane Wilbur from a story by Charles Belden, House of Wax tells the story of Prof. Henry Jarrod, a brilliant sculptor whose works populate the wax museum he owns. Early on, his partner (Roy Roberts) burns down the museum in pursuit for ill gotten gains with Prof. Jarrod inside. Badly burned, Jarrod can no longer sculpt so he enlists the aid of two assistants (Charles Bronson, Nedrick Young) to create his wax statues in order to reopen the museum. His intent is to use two beautiful roommates (Carolyn Jones, Phyllis Kirk) as his “models” for Joan of Arc and Marie Antoinette. It seems, however, that Prof. Jarrod’s trauma has taken his artistic obsession to a new level and his plans are far more diabolical than they at first appear.

House of Wax holds the distinction of being the first major studio production filmed in 3D. Who can forget the paddle-ball-thumping barker in front of Jarrod’s museum for its reopening, repeatedly whacking the ball straight into the camera? Joseph proclaims his love for the 3D gimmickry of this era, various items thrown into the screen and all.

For Erin, this one is all about the actors, Vincent Price and Carolyn Jones in a supporting role, and she wonders if Price’s character is the protagonist or the antagonist. House of Wax is a remake of Mystery of the Wax Museum (1933) and Jeff discusses the difference in the way drug addiction is portrayed in the pre-code original and how alcoholism is portrayed in the 1953 version. Erin broadens the discussion of addiction beyond drugs and alcohol to include behavioral obsessions as depicted in the film. Chad carries that on to relate to the attachment that artists feel for their creations. Joseph admits yet another childhood trauma (remember Invasion of the Body Snatchers?) relating to mannequins as the result of House of Wax.

We plan to release a new episode every other week. The next episode in our very flexible schedule is The Curse of Frankenstein (1957), selected and hosted by Chad Hunt. Episode 26 will be our anniversary episode so we will also discuss the podcast’s first year. 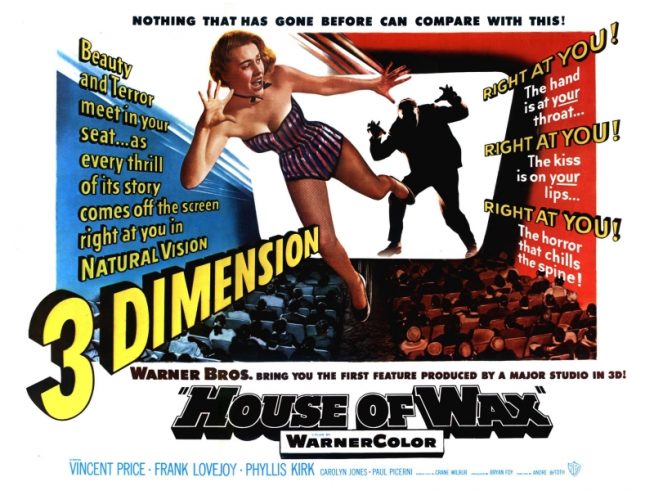 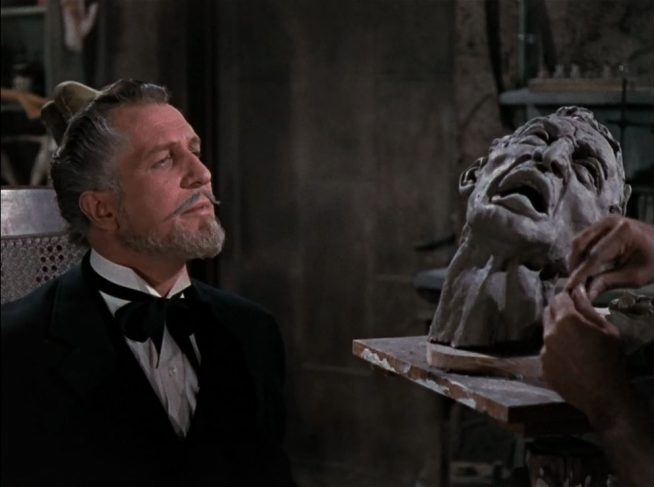 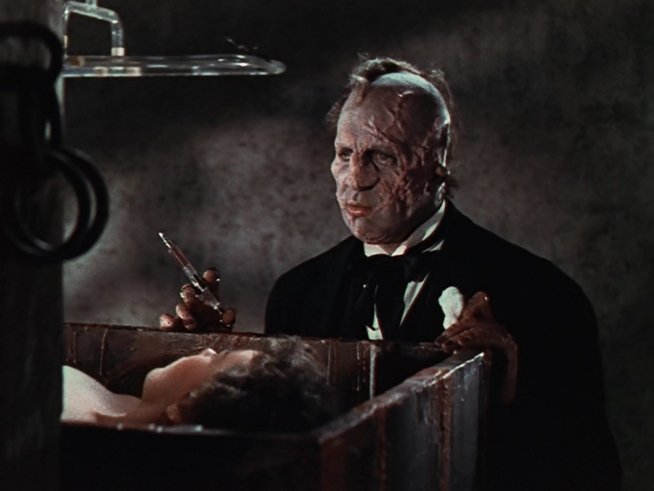 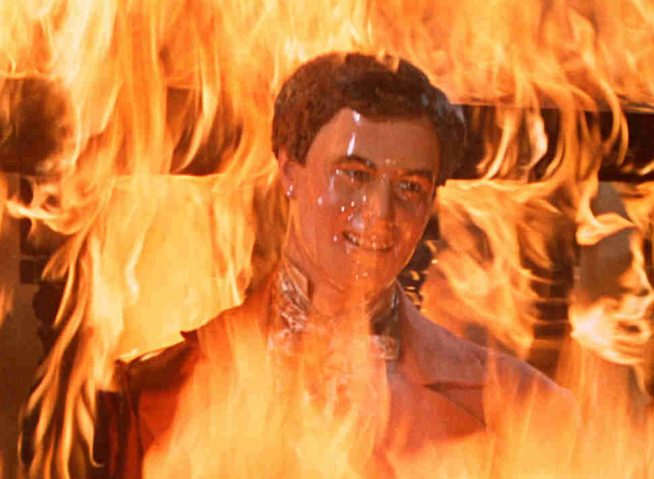 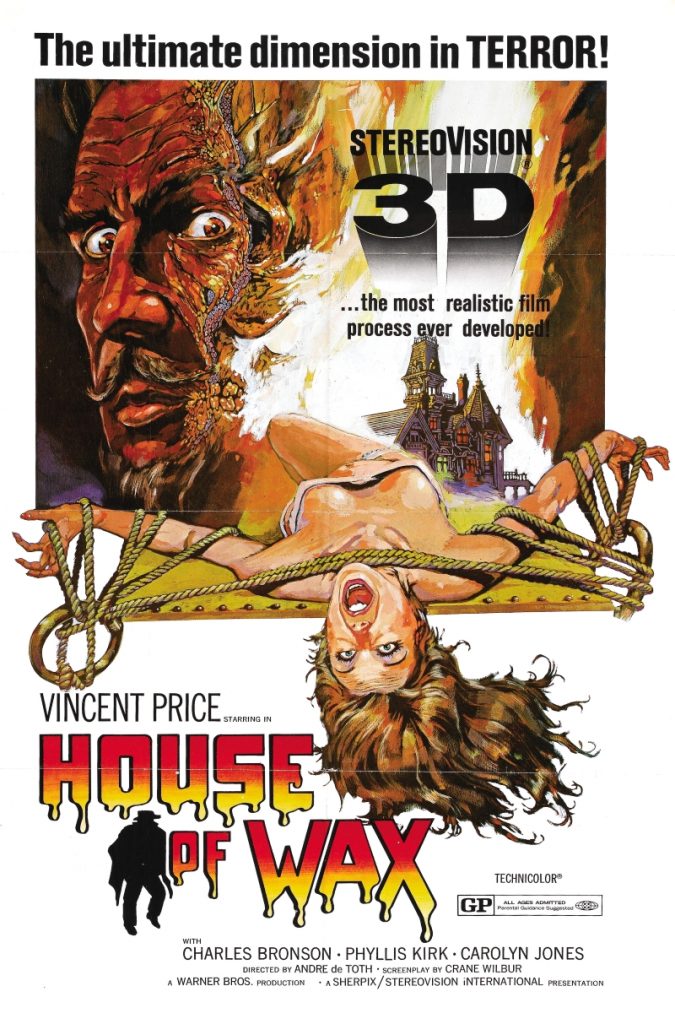