Witching and Bitching  (2013 – Las brujas de Zugarramurdi) from director Alex de la Inglesia is destined to become a cult classic. It is a brilliant horror comedy that should not be missed. Doc, Thomas and Santos give the film rave reviews spotlighting many of the film’s biggest highlights.

Doc steps in once again for Dave this week to bring the news of the week with new horror trailers, a variety of horror sequel and remake announcements and a couple of upcoming horror movie blu-ray sets.

Co-hosts  Doc Rotten,  Santos (The Black Saint) Ellin Jr.  and  Thomas Mariani are back again this week to give you the best in horror as they recap, review and obliterate all that is horror this week!  Be on the lookout for the HNR crew at the  MonsterCon  toy and comic convention in Greenville, South Carolina July 18-20, 2014.

Witching and Bitching (2013)
This crazy film begins with a heist where the thieves are dressed as Jesus Christ, a green toy soldier and even Spongebob Squarepants, Insanity! The script follows two of them on the run with a 10 year old boy in tow. The plan is to escape Spain by traveling into France, but one town stands in the way: Zugarramurdi. This town is, of course, populated solely by witches, and this coven has their eyes set on the our lively groups of crooks. Doc, Thomas and Santos highly recommend the film. 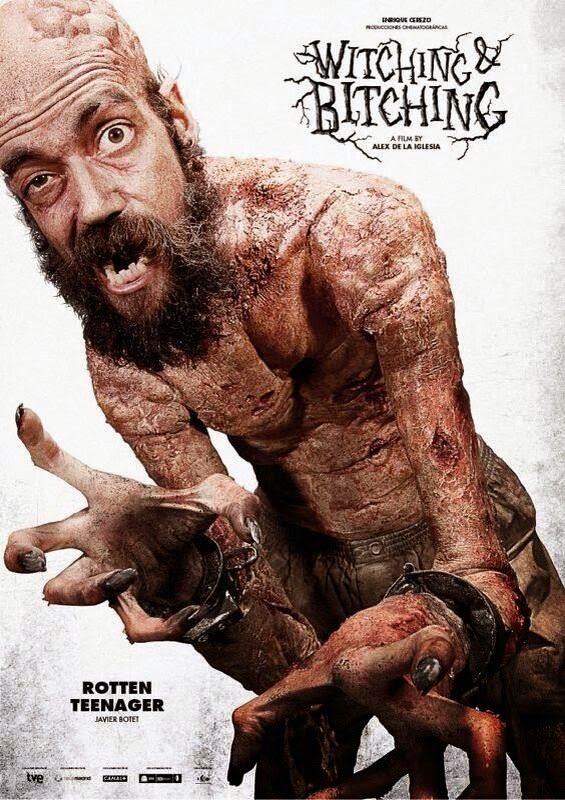 Horror News of the Week for 06/30/2014
Dave Dreher may be out this week but Doc steps in to  shares the Horror News of the Week beginning with news of Jamie Lee Curtis reuniting with Steve Miner for an all-new commentary track for  Halloween H2O  on the forthcoming  Halloween  Blu-ray collection. Santos cringes as Doc shares news of the  Exorcist: The Complete Anthology Blu-Ray coming September 23, 2014.  Guillermo del Toro announces that  Pacific Rim 2  has the release date of April 7, 2017. A swarm of horror trailers has descended down upon the grue-crew with  Into The Storm, Dracula Untold, Life After Beth  and  The Guest. Looking into the future, the discussion turns to remakes of  The Omen, Audition  and  Predator.

Special thanks and a big shout out goes to the band  Tear Out The Heart  and  Victory Records  for allowing Horror News Radio and HorrorNews.Net to sample music from their single  Undead Anthem  for the podcast’s intro and outro theme music. Check them out and tell them Horror News Radio, The Official HorrorNews.Net Podcast sent you their way! 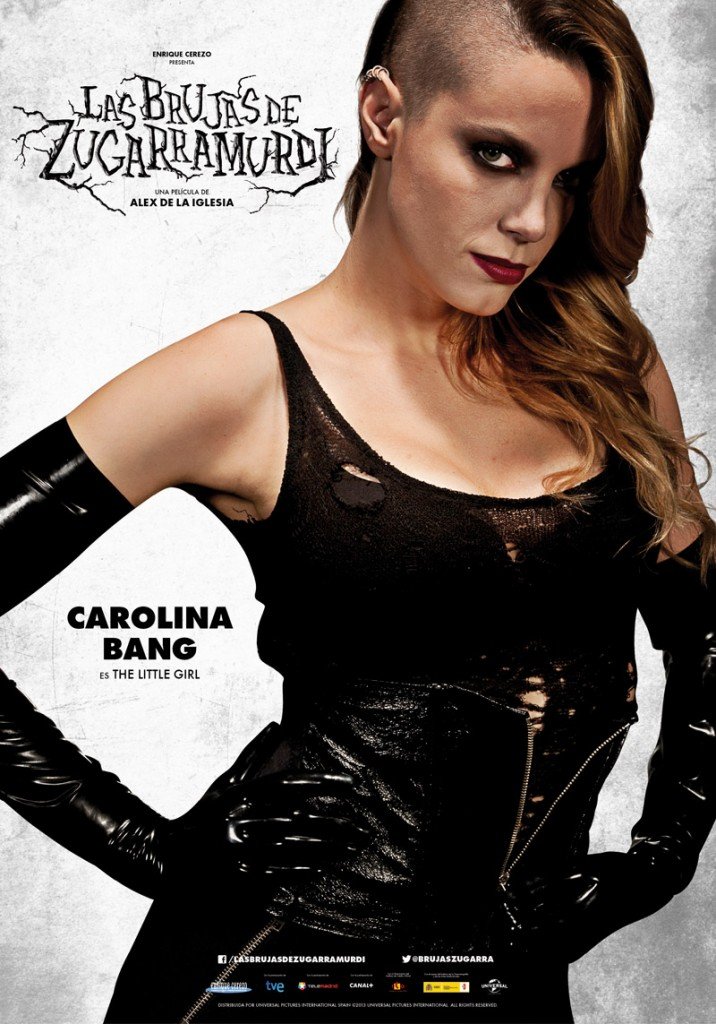 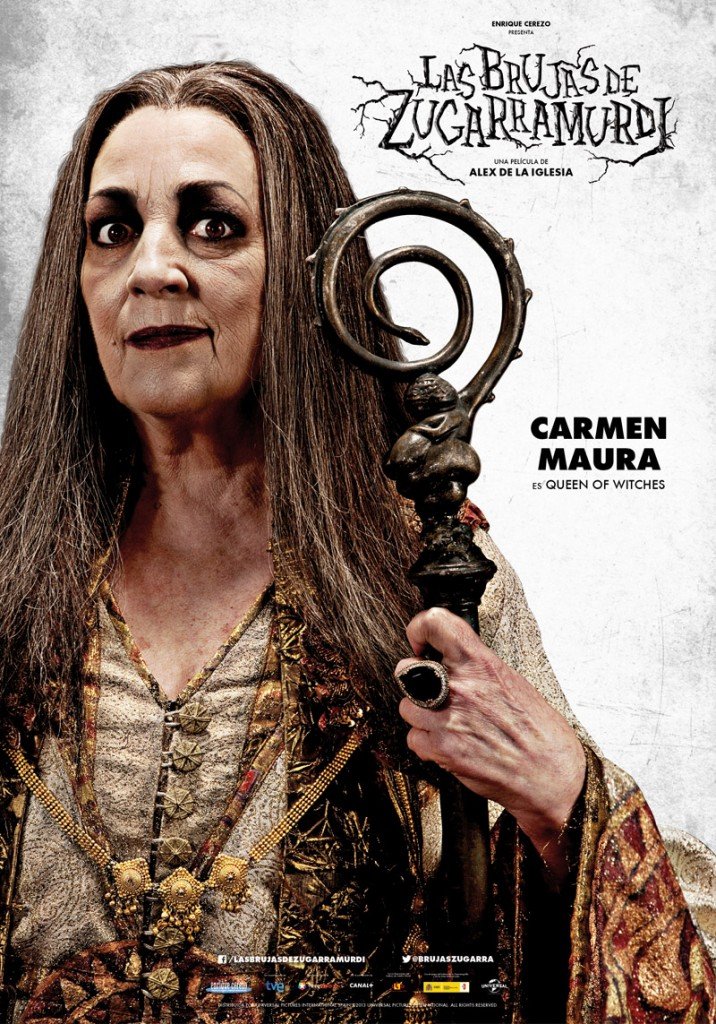 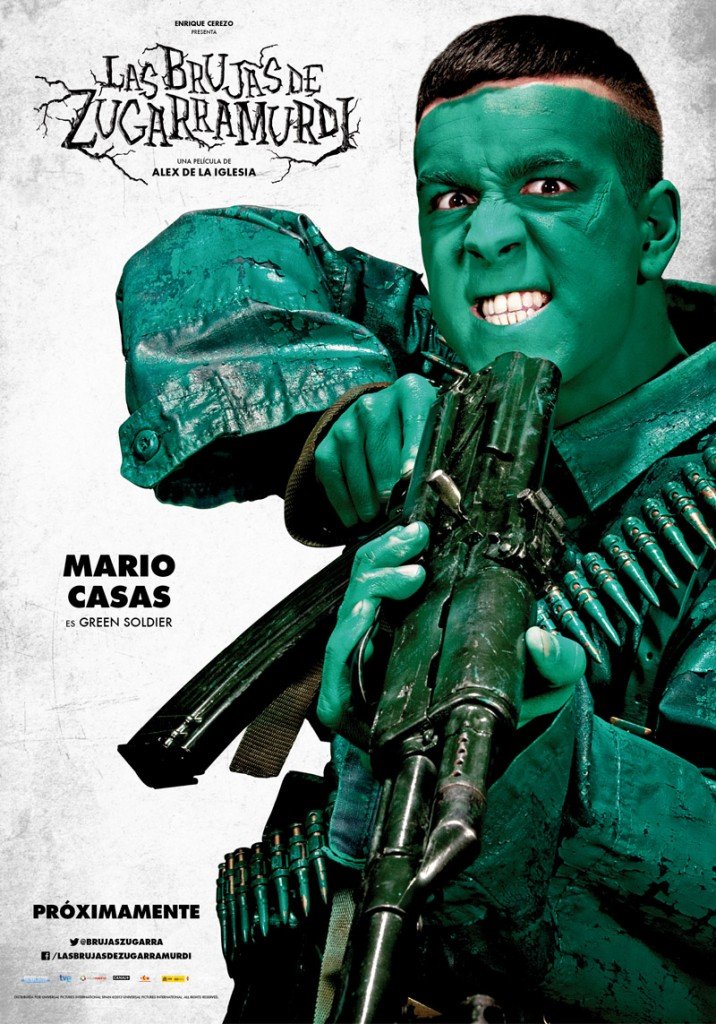 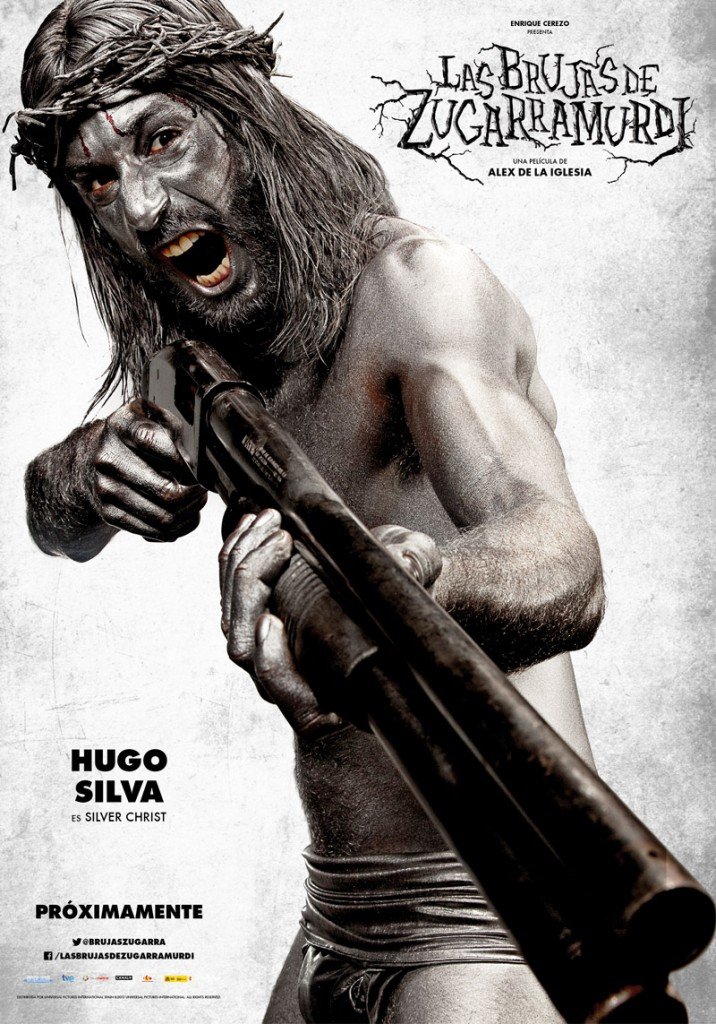 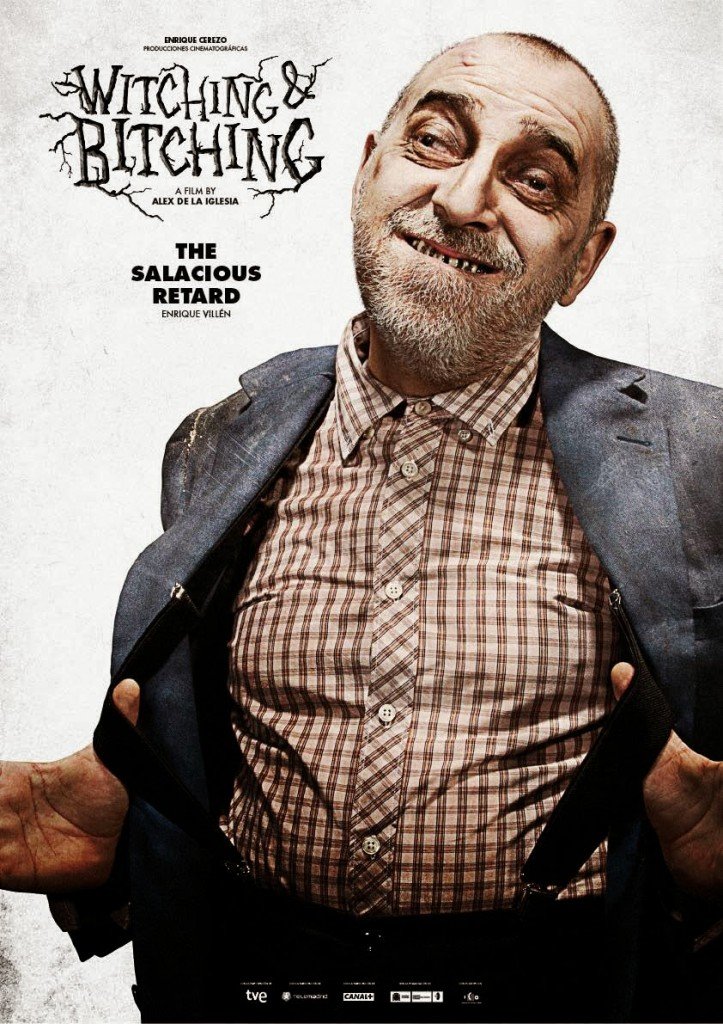 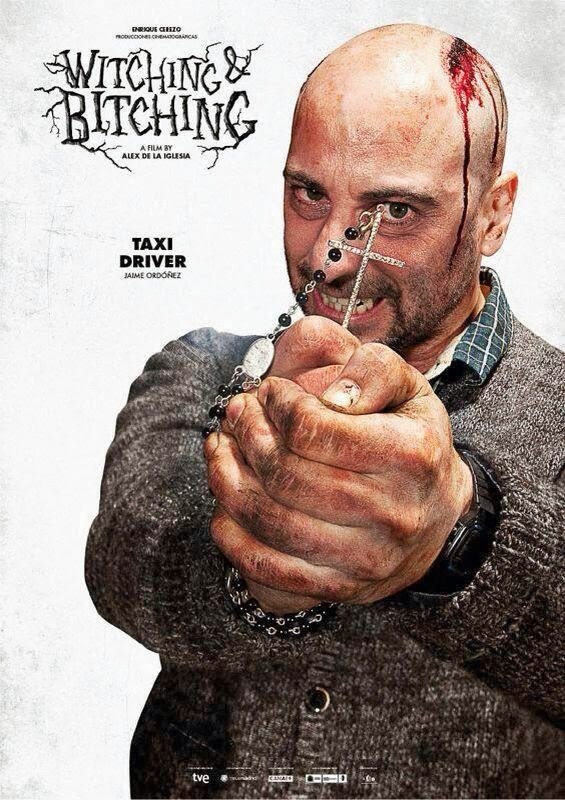 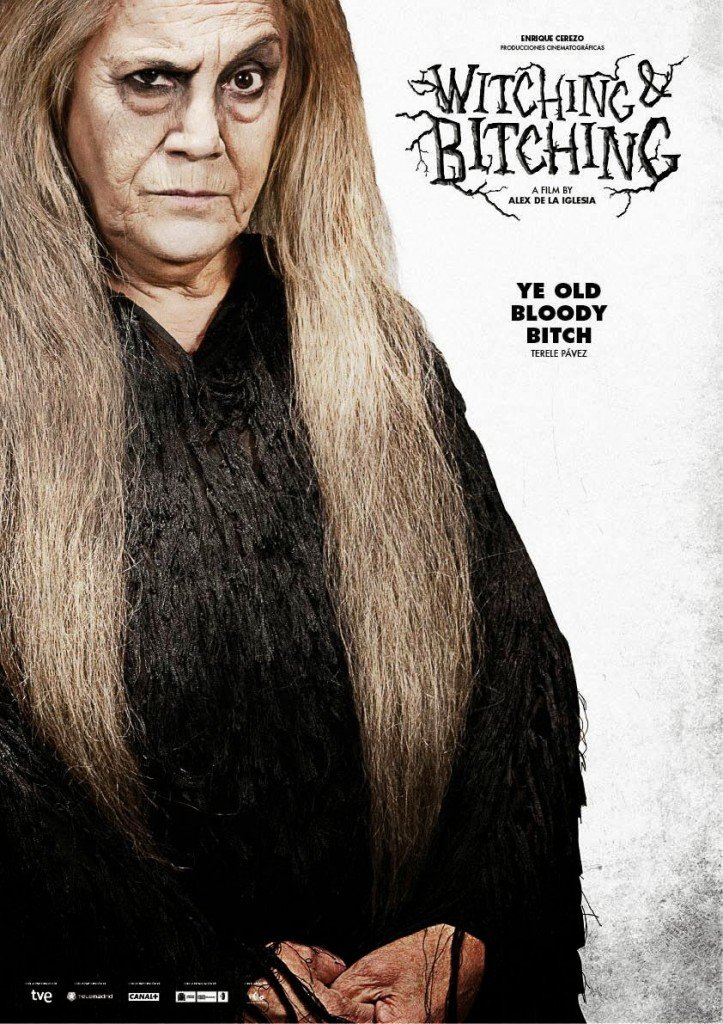 Each week, Doc Rotten, Dave Dreher, Santos Ellin Jr. (The Black Saint), Thomas Mariani and Vixen, the voice of reason, gather together to discuss the latest horror films and horror […]