The Human Race  (2013) from director Paul Hough spins a combination of  Battle Royale  and  Saw  on its ears creating a terrifying tale that has Santos Ellin Jr. and Vixen singing its praises while Doc and Thomas are far less impressed. Kudos to Eddie McGee for portraying a complex heroic character. “Run or Die!”

Doc steps in for Dave this week to bring the news of the week with Robert Englund (returning as Freddy Kruger for one night only) ,  Paranormal Activity 5  and  Z Nation  while Thomas revisits season four of  Game of Thrones  in this week’s What  Have  You Been Watching segment. Doc and Santos also recap the highlights from the season seven premiere of  True Blood.

Co-hosts  Doc Rotten,  Santos (The Black Saint) Ellin Jr.,  Thomas Mariani and Vixen, the Voice of Reason, are back again this week to give you the best in horror as they recap, review and obliterate all that is horror this week!  Be on the lookout for the HNR crew at the  MonsterCon  toy and comic convention in Greenville, South Carolina July 18-20, 2014.

The Human Race (2014)
“If you are lapped twice, you die. If you step off the path, you die. If you touch the grass, you will die!” The tag line sets up the story at its base, 80 strangers from a single city block are transported to a mysterious track where they must keep running to survive.  The Human Race  thrills Santos and Vixen with its gory thrills (exploding heads!) and interesting characters while Thomas is frustrated by the script, the redundant kills and the overplayed soundtrack. The HNR grue-crew go at, love it or hate it, the discussion is lively. 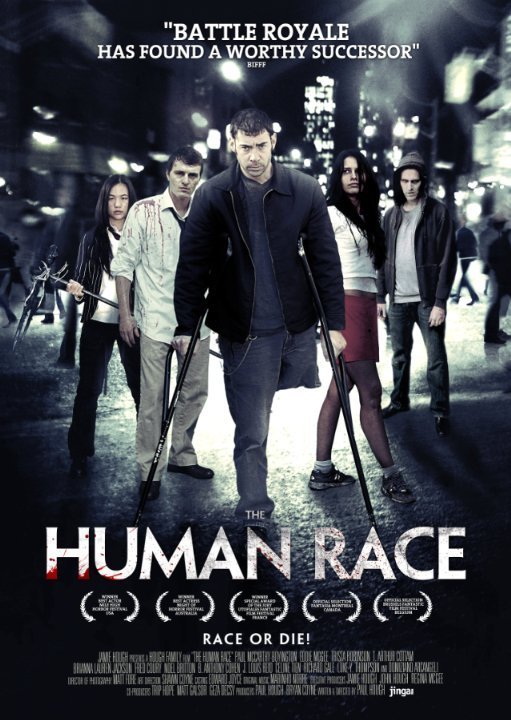 Horror News of the Week for 06/23/2014
Dave Dreher may be out this week but Doc steps in to  shares the Horror News of the Week beginning with news of    Robert Englund  appearing in full Freddy Kruger make-up for one weekend only for the Flashback Weekend this fall (Oct 2014).  Silent Night, Deadly Night  gets a 30th anniversary BluRay from Anchor Bay this September. The director behind the upcoming Dr. Strange from Marvel, Scott  Derrickson, is set to direct a feature length version of  Outer Limits. Doc is devastated the  Paranormal Activity 5  is being pushed back to 2016 but is thrilled that the upcoming  Friday the 13th  film will be in 3D. The grue-crew take another look at the  Z Nation  TV show from SyFy and Asylum. 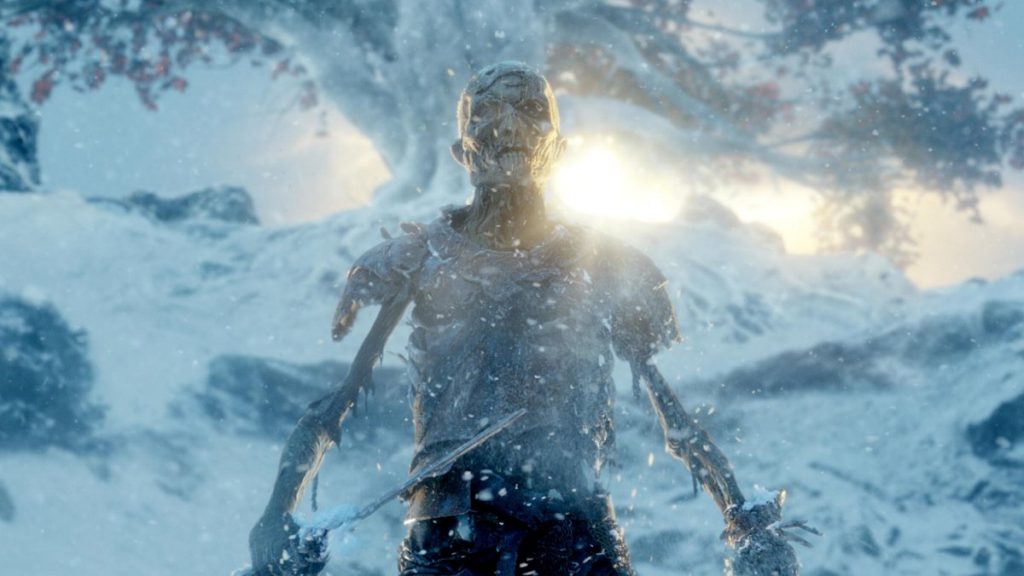 What Have You Been Watching: Game of Thrones & True Blood
Thomas is all about season 4 of  Game of Thrones  as he and Doc revisit the highlights of the year. Doc is all about “The Mountain and the Viper” as Santos watches the scene in the background for the very first time. OMG! Oh, the bloody gore of it all. While Game of Thrones gets high praises, the season 7 premiere of True Blood gets a far less enthusiastic review from Doc. 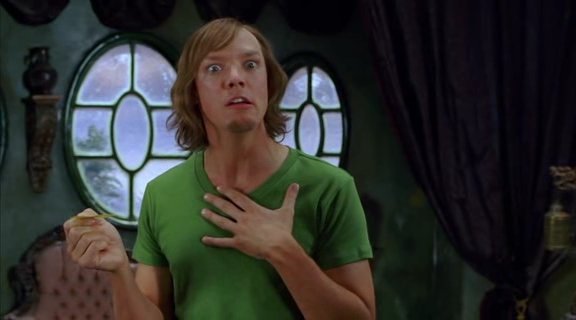 It is the Horror News Radio Halloween 2014 Extravaganza with four – count ’em, FOUR – horror film reviews. Doc steps in to review this theatrical film for the week, […]