Maleficent  (2014), starring Angelina Jolie and Sharlto Copley, cast its Disney shadow over the weekend box-office scoring a huge hit and the larger opening for the beautiful and talented Jolie. Taking a look at the classic Sleeping Beauty from the eyes of its antagonist, the Fairy Queen Maleficent, the film examines what is at the heart of the villain.

Dave ramps up the news of the week with  Summer of Fear, Friday the 13th  and more  Ant-Man  while Santos continues with HNR’s newest segment of the show,  Stump the Saint,  featuring horror trivia questions provided by you, the Horror News Radio listener!

Maleficent (2014)
The grue-crew drag Dave kicking and screaming (or rather snoring, ha!) into watching the latest high profile live-action fantasy offering from the Disney powerhouse,  Maleficent. Angelina Jolie scores big with her incredible performance as the title character. But the entire crew is hard pressed to praise much else, except maybe the cinematography and effects work. 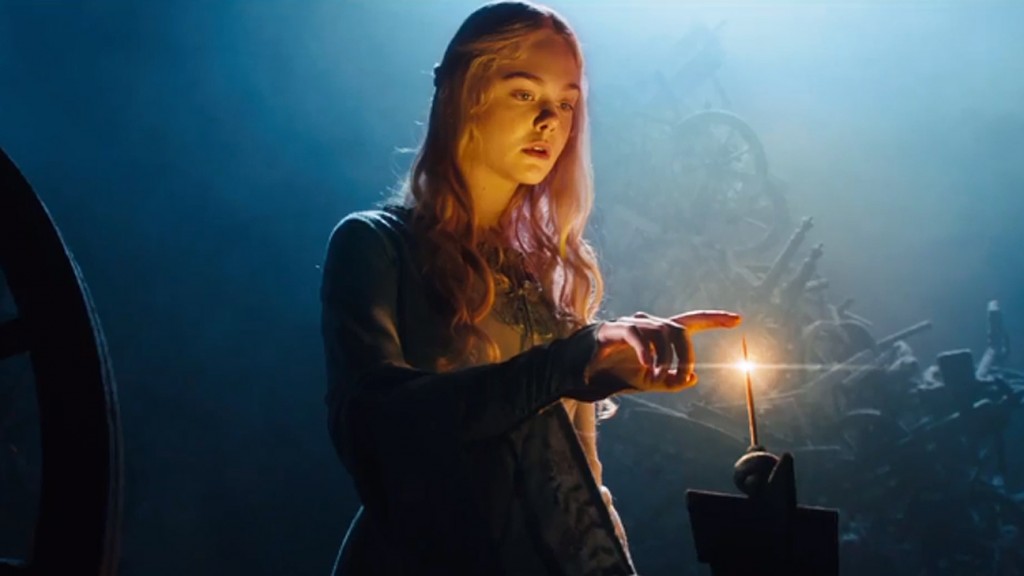 Horror News of the Week for 06/02/2014
Dave Dreher  shares the Horror News of the Week beginning with news of Blumhouse locking in three future dates for a mysterious trilogy of films, perhaps co-chaired by Universal Studios. Let the speculation begin. Scream Factory is launching a  Summer of Fear  celebration this season with a trio of films broadcast online. Rumor mills are buzzing about Edgar Wright moving off of  Ant-Man  and onto the remake of  Kolchak: The Night Stalker. Yeah. Right.  Mr. Mercedes  has the right stuff with a gaggle of familiar faces from previous Stephen King’s work weighing in. The  Friday the 13th  re-remake gets pushed back to November 13th, 2015.


Stump the Saint for 06/02/2014
Santos Ellin Jr. is a horror historian, leading the country in horror trivia on the Quiz Up online game. He steps up to challenge you, the HNR listener to stump with trivia. Thus,  Stump the Saint  is born. The segment continues with three challenging questions from Adam Thomas, Joaquin Espino and Floor Hockey Josh From Canada. Now it is  your turn, go to  http://horrornewsradio.com/trivia  to submit your question to  Stump the Saint.