“18 Feet of Gut-Crunching, Man-Eating Terror!” – the tagline for Grizzly,  along with that killer Neal Adams poster,  promises the ultimate Jaws ripoff of all time. The film is helmed  by a favorite 70s director William Girdler and features Christopher George, Andrew Prine, Richard Jaekel and an 18 foot grizzly bear (well, close…). The Black Saint and Doc Rotten tackle another groovy horror film from the 1970s.

For episode 31 of Decades of Horror, Doc Rotten and the Black Saint dive into the campy, gruesome fun of Grizzly and all its gory, silly goodness. The film holds the record of being the most successful independent motion picture of 1976, a distinction it held until Halloween surfaced two years later. Along with other goofy factoids and fond memories, we learn the film holds a special place in the Black Saint’s heart as he shares watching the film with mother when the film debuted on TV a year or so later. Doc, of course, fixates on the many similarities between Grizzly and Jaws from the three main characters, the creature on the prowl story-line and the inclusion of actress  Susan Backlinie. But, in the end, it really is all about that poster art. C’mon, seriously. 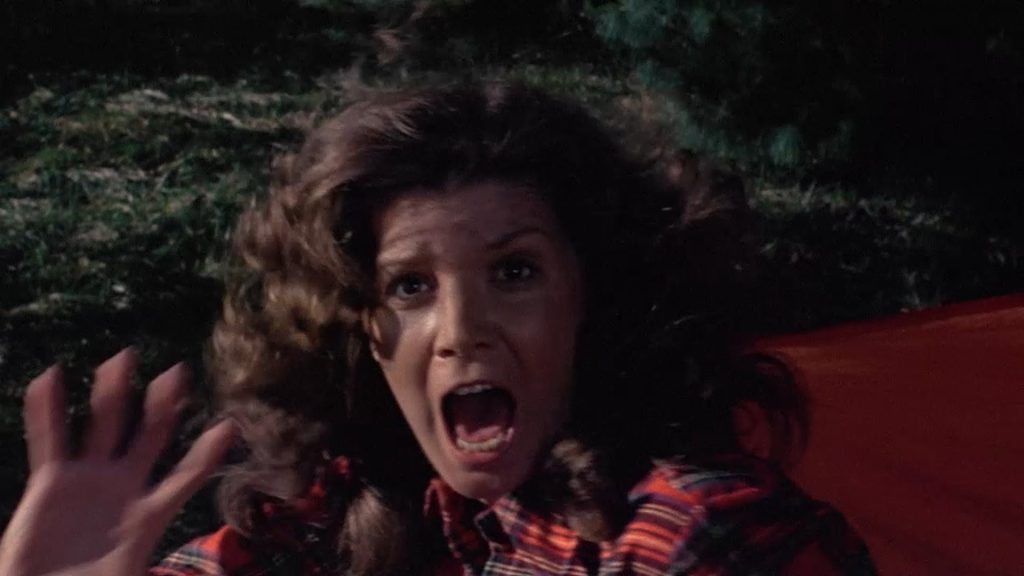 http://traffic.libsyn.com/docrotten/DOH_70s_Eps062_Zombie_1979.mp3Podcast: Play in new window | Download ()Subscribe: RSS“What is all this about the dead coming back to life again and… having to be killed a second time? I mean, […]

Mike Flanagan is scaring the masses with his latest horror flick, Oculus, featuring Karen Gillan, Branton Thwaites and Katee Sackhoff. The Horror News Radio grue-crew review the film with a […]