“Don’t try to stop me or you’ll taste Yuki’s medicine yourself.” The King of the Monsters fights himself… or at least an intergalactic version of himself. Throw in some telekinetic powers, the Yakuza and a cinnabon version of Godzilla Junior & you’ve got the odd mess that is Godzilla vs SpaceGodzilla. Only Thomas Mariani can decipher the method behind the madness, with a little bit of help.

Just before America put their measly mits on Godzilla, Toho wanted to keep the brand alive. How that could be possible with a film as convoluted and oddball as Godzilla vs SpaceGodzilla is anyone’s guess. Made by filmmakers more familiar with teen idol films, there’s a weird glossy sheen to this Godzilla film that doesn’t feel traditional. As our favorite giant lizards stomps around trying to help his son, a mutated clone made with crystals and cells of former big bad Biolante causes havoc. Meanwhile, Miki keeps getting visions of  the Mothra twins and winds up in the clutches of the Yakuza trying to steal her powers. It’s all pretty confusing.

So who could possibly help Thomas through this puzzling monster mash? His lizard buddy Sam Brutuxan, of course! Sam, a lifelong Godzilla fan, chose this entry in particular to discuss. Mainly to hear Thomas squirm in confusion, but also to defend this oddball mark in the history of the giant lizard. He talks shop about the monster battles, the underrated design of SpaceGodzilla and his preference for insanity over dour with his kaiju films. To hear more about Sam Brutuxan, follow him on Twitter  @Brutuxan. 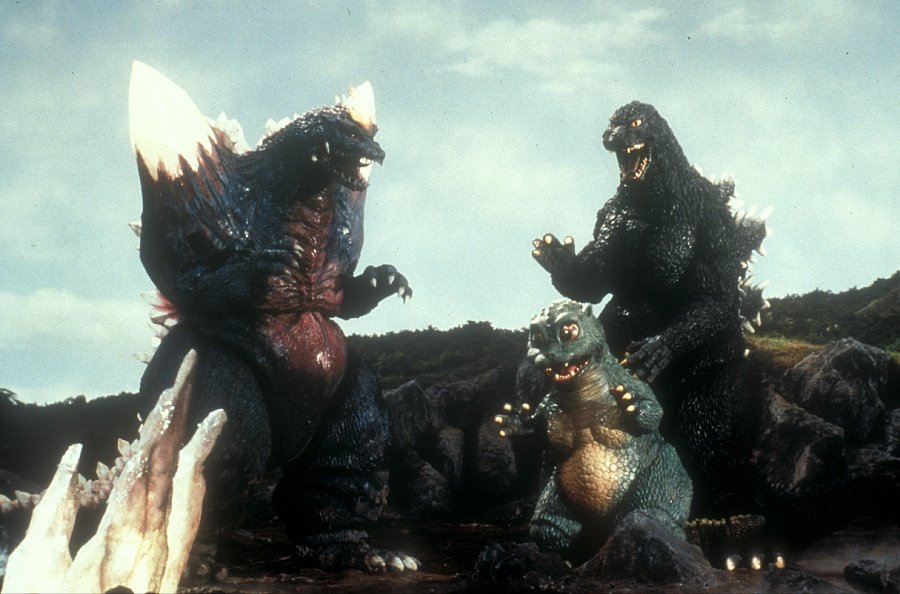 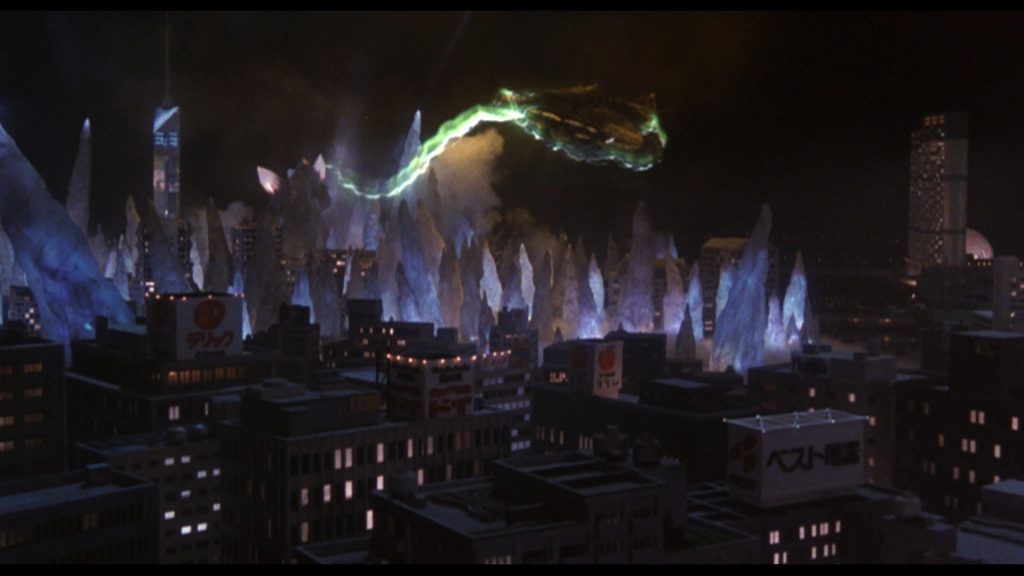 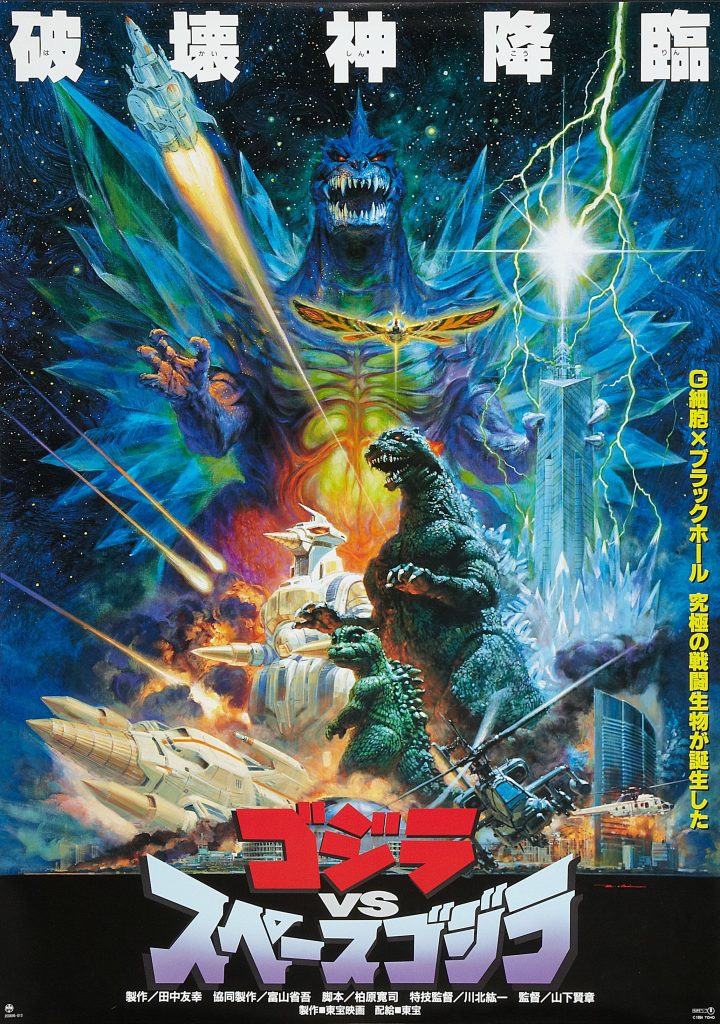