“I’ve been following you since the glory hole!” No, not that kind of glory hole, though you couldn’t be faulted for going there. You never know what to expect in writer/director Fredric Hobbs’ Godmonster of Indian Flats. For the next few episodes of Decades of Horror 1970s, Doc Rotten is on super, secret, special assignment (actually, it’s not that secret, but it is pretty super-special) putting the finishing touches on the second issue of Gruesome Magazine and getting a good start on Issue #3. By the way, if you haven’t purchased Issue #1 yet, what are you waiting for? In lieu of Doc, The Black Saint and Jeff Mohr are joined by Chad Hunt, co-host of Decades of Horror: The Classic Era and comic book artist/writer extraordinaire, and Bill Mulligan, film director/movie maven extraordinaire and fabricator of the title character of Christopher G. Moore’s award winning short film, Knob Goblins. Yes, it takes two “extraordinaires” to even attempt to make up for Doc!

Godmonster of Indian Flats is unlike anything this episode’s Grue Crew has ever seen. Bill Mulligan gives a brilliant 90-second synopsis of what the film might be about. Ultimately, the nearly, nonexistent plot is undecipherable with equal parts western, corporate conspiracy, eco-horror, mutant livestock, local legend, archaeological science fiction, creature feature, and landfill apocalypse, with a dash of Valley of the Gwangi thrown in for good measure. Despite the result, Godmonster of Indian Flats is an ambitious effort and may well be exactly as Hobbs intended it to be.

The cast members are fairly inexperienced unknowns with a few exceptions. The Black Saint remembers Christopher Brooks, who plays Barnstable, from The Mack, a 1973 blaxploitation film. Stuart Lancaster, as Mayor Charles Silverdale, was a frequent performer in Russ Meyer films such as Faster, Pussycat! Kill! Kill! (1965) and later had bit parts in two Tim Burton films, Edward Scissorhands (1990) and Batman Returns (1992). The Sheriff of Silverdale is portrayed by Robert Hirschfield, who Jeff remembers for his 94-episode stint on Hill Street Blues (1981-1985). The Godmonster itself is indescribable and must be seen to believe. Starting life as a mutant-hybrid sheep embryo, it is nurtured to its full 8-foot height by Professor Clemons (E. Kerrigan Prescott) in his secret lab with the help of his assistant Mariposo (Karen Ingenthron), who seems to develop a strange relationship with the Godmonster.

Fredric Hobbs has been described as, “a freaky filmmaker who takes the art of bad and cheesy filmmaking beyond this world into another dimension. combining illogical writing, completely random plot development, B-movie horror, and cheese … Hobbs makes some of the most mind warping movies ever in the sense that your mind tries to run away from the black hole that is Fredric Hobbs, in any way possible.” The Grue Crew’s recommendations for this film are as inventive as the film itself but are also given with a strong warning. Watch Godmonster of Indian Flats if you dare! 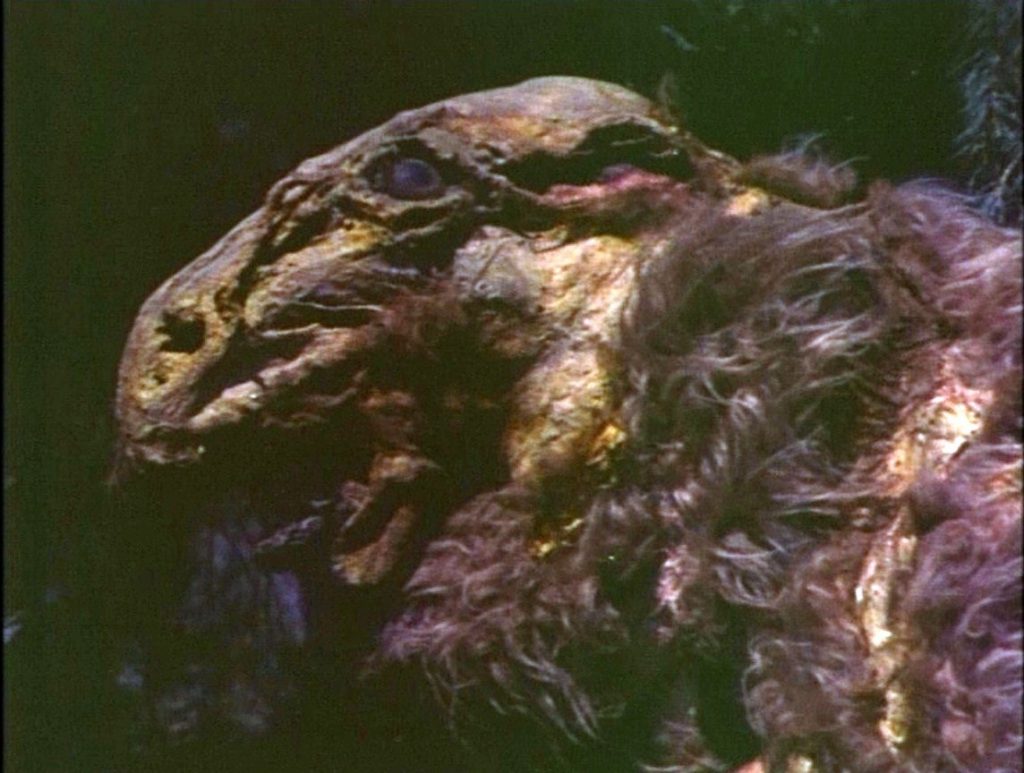 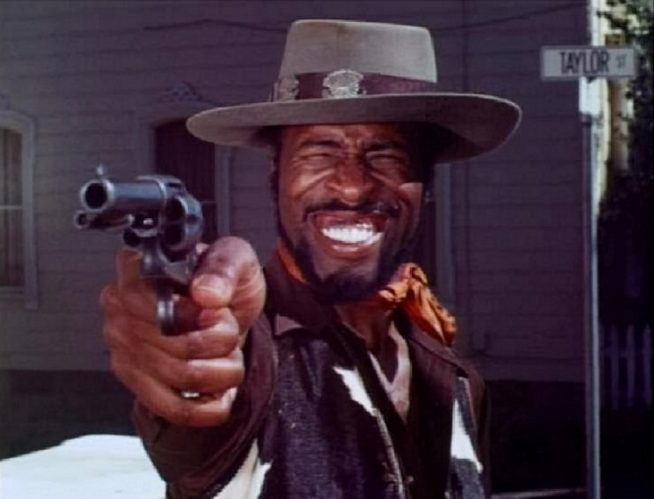 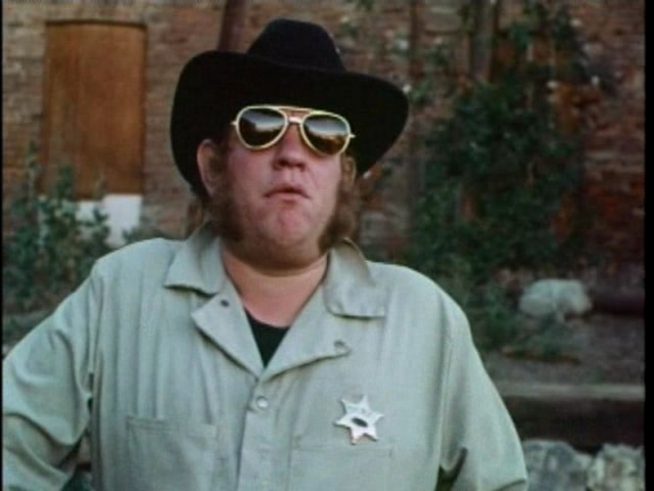 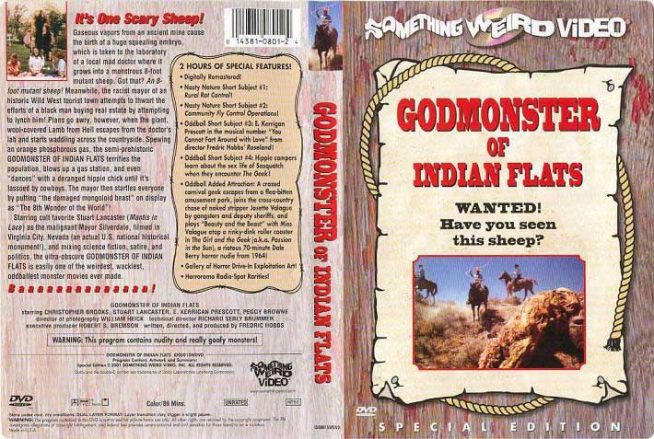 http://traffic.libsyn.com/docrotten/DOH_70s_Eps017-DisasterFilms.mp3Podcast: Play in new window | Download (Duration: 1:17:58 — 35.7MB)Subscribe: RSSAirport from 1970 was not the first “disaster film” but it was a monster box office hit that ignited […]

http://traffic.libsyn.com/docrotten/DOH_70s_Esp64_Asylum_1972.mp3Podcast: Play in new window | Download (Duration: 1:32:29 — 42.5MB)Subscribe: RSS“You have nothing to lose but your mind.” One of the final Amicus anthology films is prepared to drive […]