“His brain came from a genius. His body came from a killer. His soul came from hell!” It should have worked, right? Join your faithful Grue Crew – Doc Rotten, Bill Mulligan, Chad Hunt, and Jeff Mohr – as they step into the asylum for a session with Dr. Victor, aka Baron von Frankenstein, in Hammer’s last Frankenstein film, Frankenstein and the Monster from Hell!

Written by Anthony Hinds, as John Elder, Frankenstein and the Monster from Hell continues the stitched-together, Hammer Horror chronicle of Victor Frankenstein, currently “imprisoned” in an insane asylum. Even though considered an inmate, Frankenstein has blackmailed the deviant Asylum Director (John Stratton) and is now running the asylum and using the inmates to continue his experiments. He is aided in his work by a new inmate and Frankenstein fanboy, Dr. Simon Helder (Shane Briant); and a mute young woman named Sarah (Madeline Smith).

Frankenstein and the Monster from Hell marks several milestones in the Hammer canon. It is the last of their Frankenstein films and the last time Peter Cushing plays Frankenstein. Signalling the end of error, this is also the last film directed by Terence Fisher, a true horror icon.

Chad, though a little irked at the monster design when first viewed, came to appreciate its uniqueness and was horrified by the especially gruesome way the monster meets his end. Bill proclaims that through the wisdom gained with old age, he now realizes Frankenstein and the Monster from Hell is a masterpiece and places it among his Top 10 Hammer Horror films. Doc reminds us that David Prowse, playing the monster for the second time, is most remembered for his role as Darth Vader in the original Star Wars Trilogy. Being the relative Hammer novice of the bunch, Jeff announces his love for this film. It probably goes without saying your Grue Crew members are all unabashed lovers of all things Peter Cushing, but it had to be said anyway. 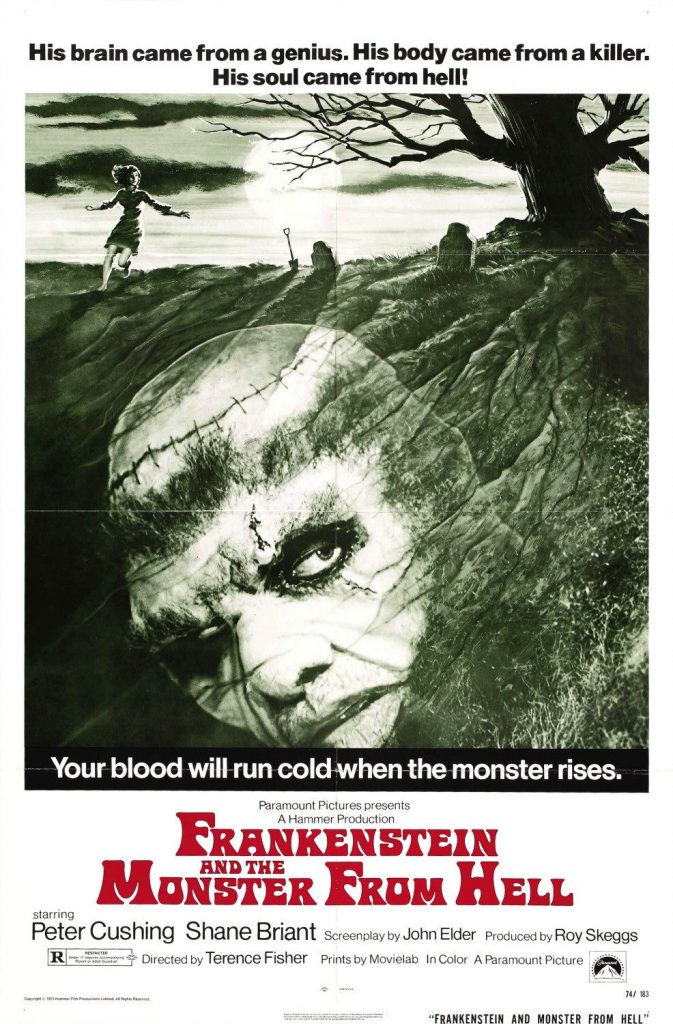 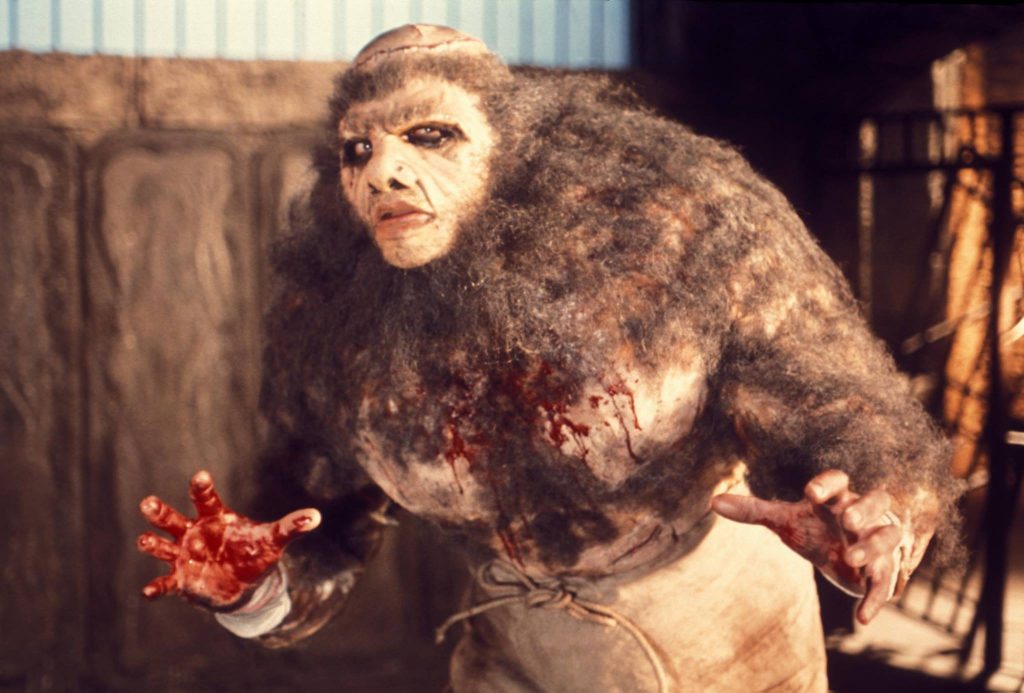 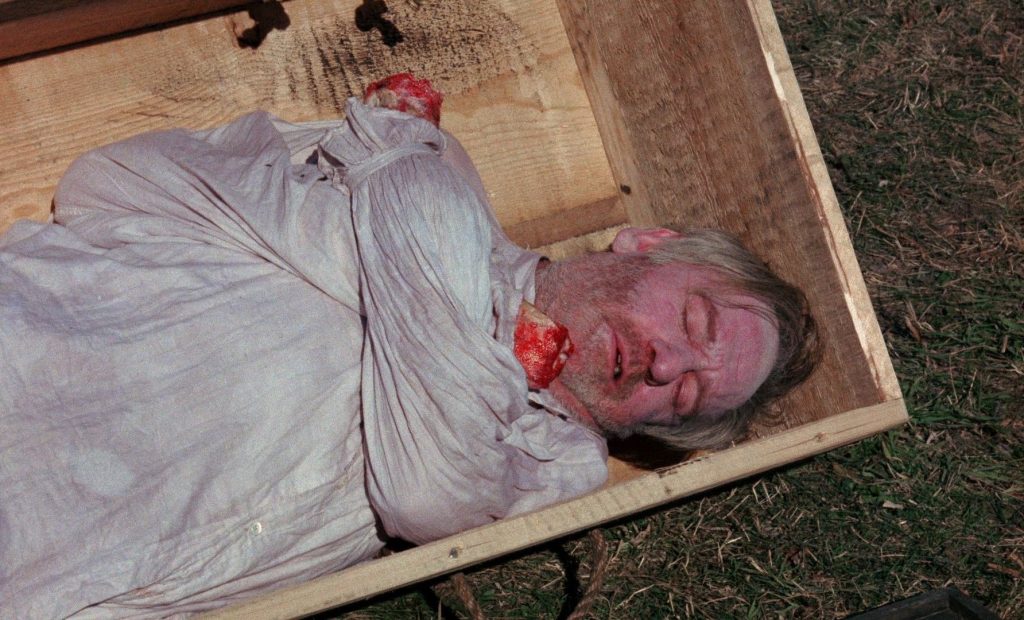 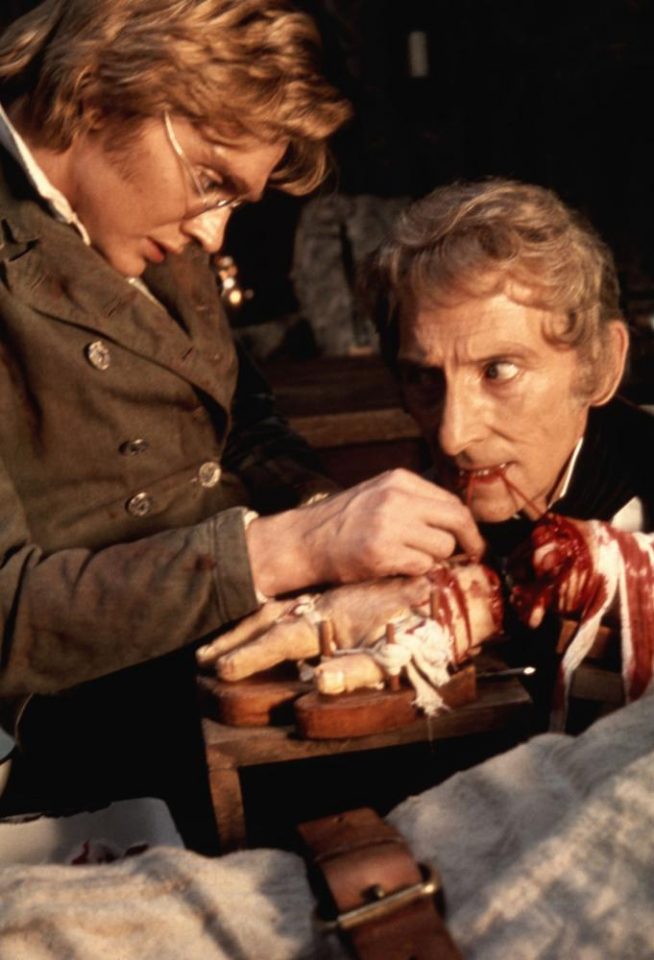 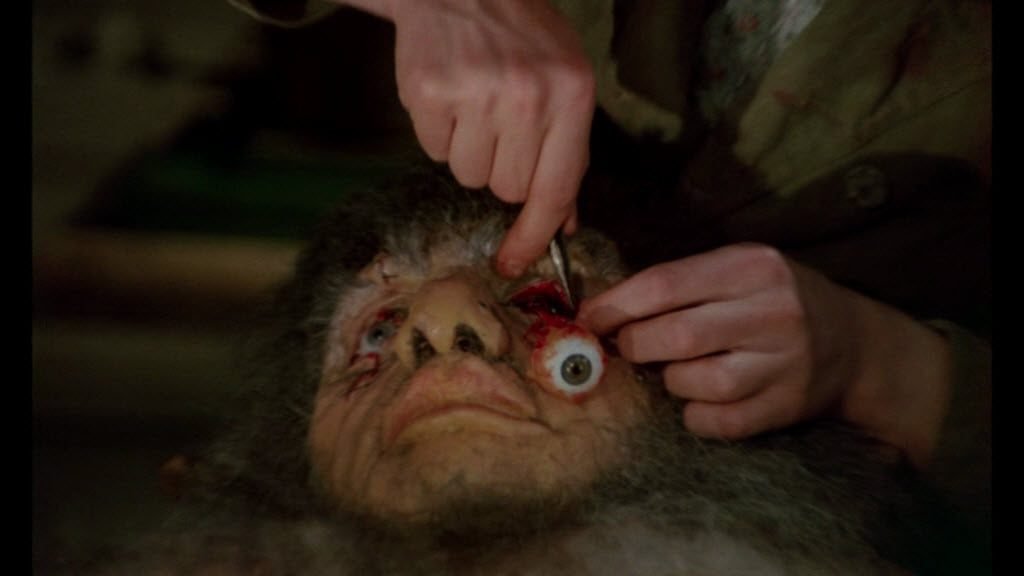 https://traffic.libsyn.com/secure/docrotten/DoHTCE-107-Plan9FromOuterSpace-20210.mp3Podcast (dohclassic): Play in new window | Download (Duration: 1:32:28 — 42.5MB)Subscribe: RSS“Do you still believe it impossible we exist? You didn’t actually think you were the only inhabited planet […]