“It is NOT in the file. It is not!” Lt. William Kinderman (George C. Scott) isn’t having any of this as he investigates the bizarre murders that note the return of The Gemini Killer. But these killings  aren’t the only returning evil in  Exorcist III. Kinderman must contend with the ghosts of his past as the come to haunt and destroy the friends and family he holds dear. The irrational reigns supreme over the rational as the line between man and meat puppet blurs. Hopefully, Thomas Mariani can make these murky waters far clearer as he talks  Exorcist III.

After the multi Academy award winning  The Exorcist  and the infamously disastrous  Exorcist II: The Heretic,  Exorcist III  ended up sort of being lost in the shuffle. In a decade full of sequels to classic horror films that stood out for better or worse,  Exorcist III  merely existed in a vacuum that resulted in just enough profits to cover its budget. 27 years later,  Exorcist III  has gained a cult status for its out of the box conventions. William Peter Blatty – author of the original  Exorcist  novel and the Academy Award winning screenwriter for the film adaptation – stepped into the writer/director role for this outing, creating a horror film that took the uncinematic and made it cinematic. This story chooses to focus on some of the side characters from the original, as Lt. Kinderman investigates a series of murders that lead him straight to the rebirth of a serial killer with demonic connotations.  Exorcist III  has a phenomenally eerie vibe, thanks to some building tension of its mystery and powerful theatrical performances from George C. Scott and Brad Dourif.

Joining Thomas for this episode is returning co-host Doc Rotten. The two discuss the troubled production of  Exorcist III, with particular emphasis on the recently released Director’s Cut made available on the recent Scream Factory blu ray release.  Whether or not the studio’s decision to reshoot many of Brad Dourif’s scenes with  The Exorcist  star Jason Miller is heavily debated, particularly with the rather elaborate exorcism climax that literally drops a character in out of thin air. There’s also plenty of talk about the moody lighting, grounded dialogue and one of the most effective jump scares in horror history. It’s a lively discussion that makes the two question their faith in podcasting. They also question why the hell Fabio and Patrick Ewing are in this movie, as would anyone. 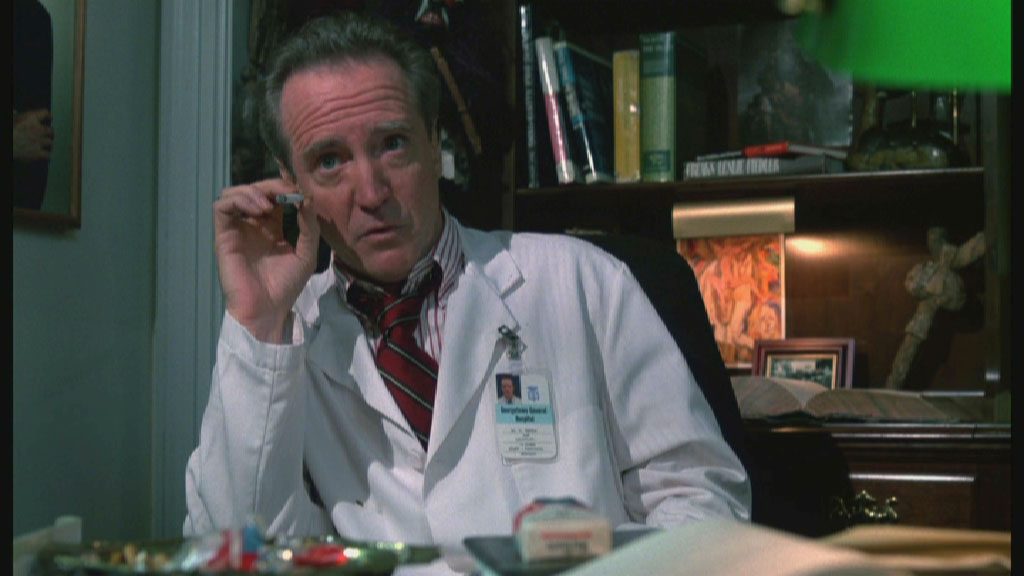 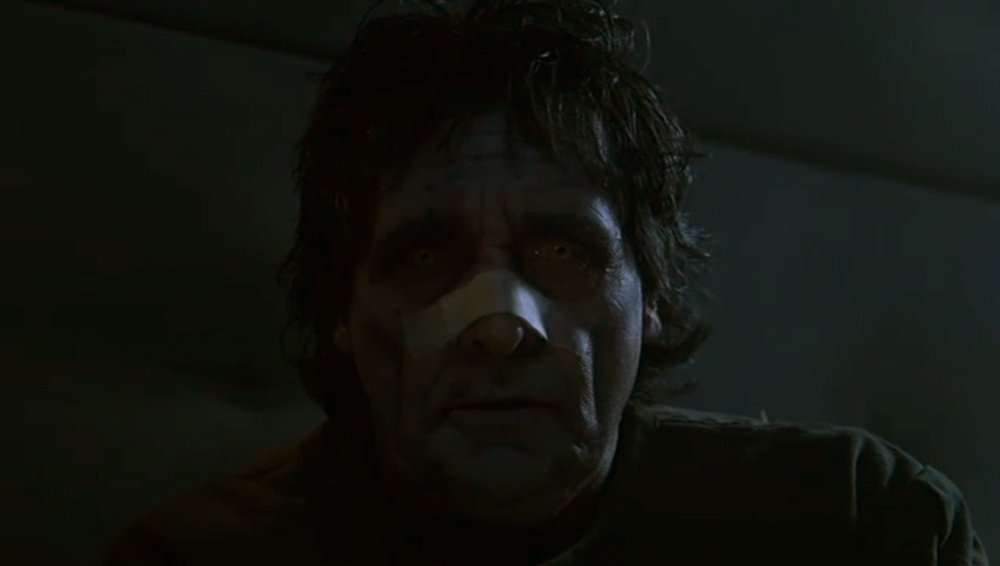 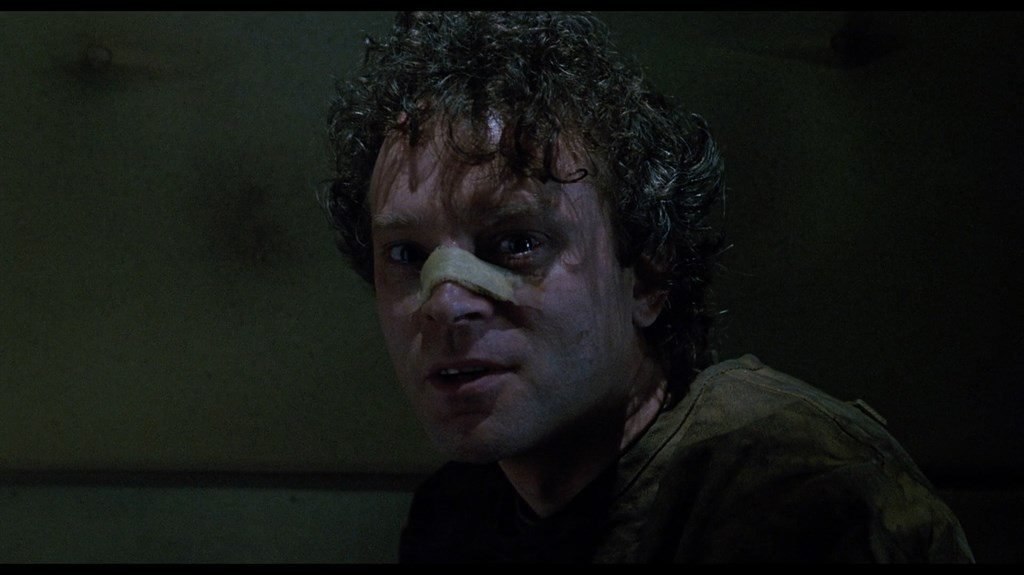 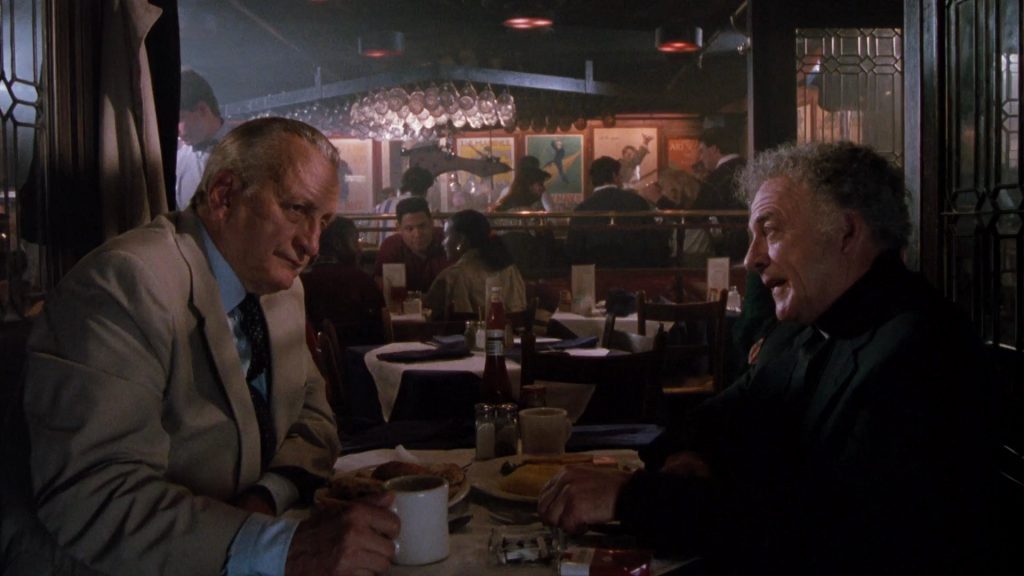 It’s time to discuss the worst horror films of the year, the most dreadful crap of 2014. The HNR grue-crew have no problems coming up  with 10 films each that […]