“You are now in my domain gentlemen, and you shall not leave.” Doc Rotten is still on hiatus, diligently working on the next issue of the Gruesome Magazine quarterly print and electronic editions, but Chad Hunt, Bill Mulligan, and Jeff Mohr are back, along with guest-host Joey Fittos, to take that familiar journey from Transylvania to England, this time as told by producer/director Dan Curtis in 1974’s Dracula.

Originally released as Bram Stoker’s Dracula until the rights to that name were acquired for Francis Ford Coppola’s 1992 version, the film is now sometimes referred to as Dan Curtis’ Dracula. This TV movie was scheduled to premiere in October 1973 but was preempted by news coverage of an unfolding historical event and rescheduled for February 1974.

This episode’s Grue Crew discuss Emmy winner Curtis’ start as the creator and executive producer of the daytime, horror/soap opera Dark Shadows (1966-71). He then went on to direct and produce a number of horror-related movies in the 1970s: The Night Stalker (1972) and The Night Strangler (1973), several TV-movie adaptations of well-known horror novels, and the theatrically released Burnt Offerings (1976).

Though your hosts find the script lacking in places, they do give props to frequent Curtis collaborator and horror icon Richard Matheson, who penned the screenplay for this version of Dracula. Despite this script’s faults, Curtis and Matheson do use a plot device lifted from Dark Shadows that doesn’t appear in Bram Stoker’s novel or any previous film versions but is used again by Coppola in Bram Stoker’s Dracula.

Academy award winner Jack Palance tackles the title role. Curtis and he had worked together before on another TV movie, The Strange Case of Dr. Jekyll and Mr. Hyde (1968). Chad, Bill, and especially Jeff, appreciate the feral quality of Palance’s performance, but Joey says, “He’s not my Dracula.” The rest of the cast – Nigel Davenport (Van Helsing), Murray Brown (Jonathan Harker), Fiona Lewis (Lucy), Penelope Horner (Mina), and Simon Ward (Arthur) – don’t have much to work with, possibly leading to their seemingly lackluster performances. The crew also point out that many of our listeners may recognize Sarah Douglas, one of Dracula’s brides, who later played Ursa in Superman (1978) and Superman II (1980).

When all’s said and done, Mr. Fittos gives Dracula (1974) thumbs down. Though Chad and Jeff admit it doesn’t hold up to impressions from their first viewings, the other hosts think it is worth the watch for Palance’s performance. 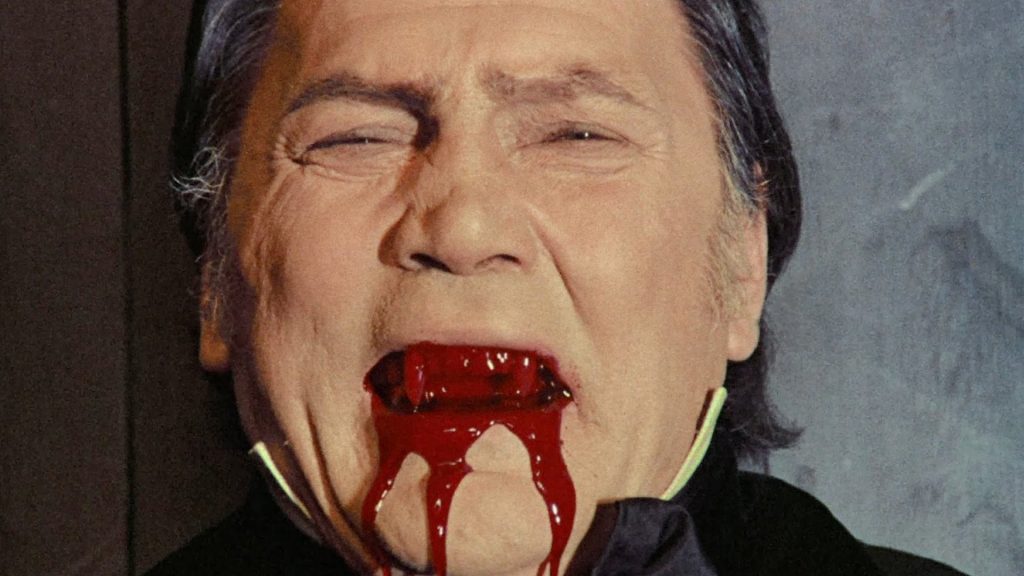 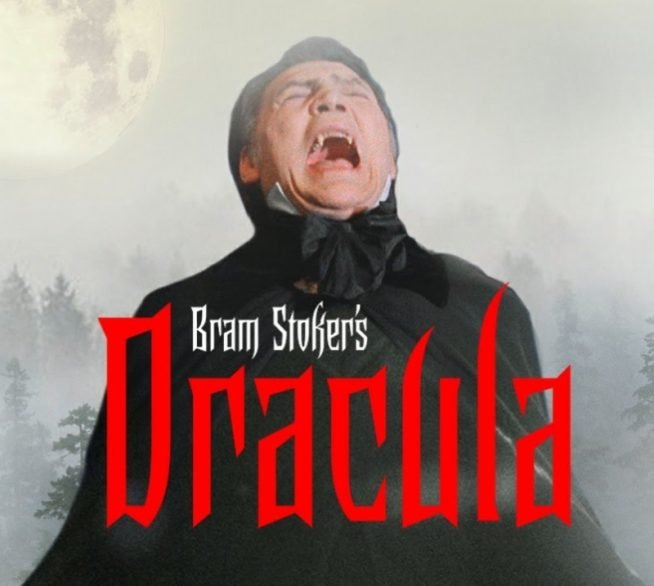 The Amazing Spider-Man 2  swings into the top box office spot this weekend with Marc Webb directing and Andrew Garfield starring as Peter Parker/Spider-Man. The film introduces Harry Osborn as […]